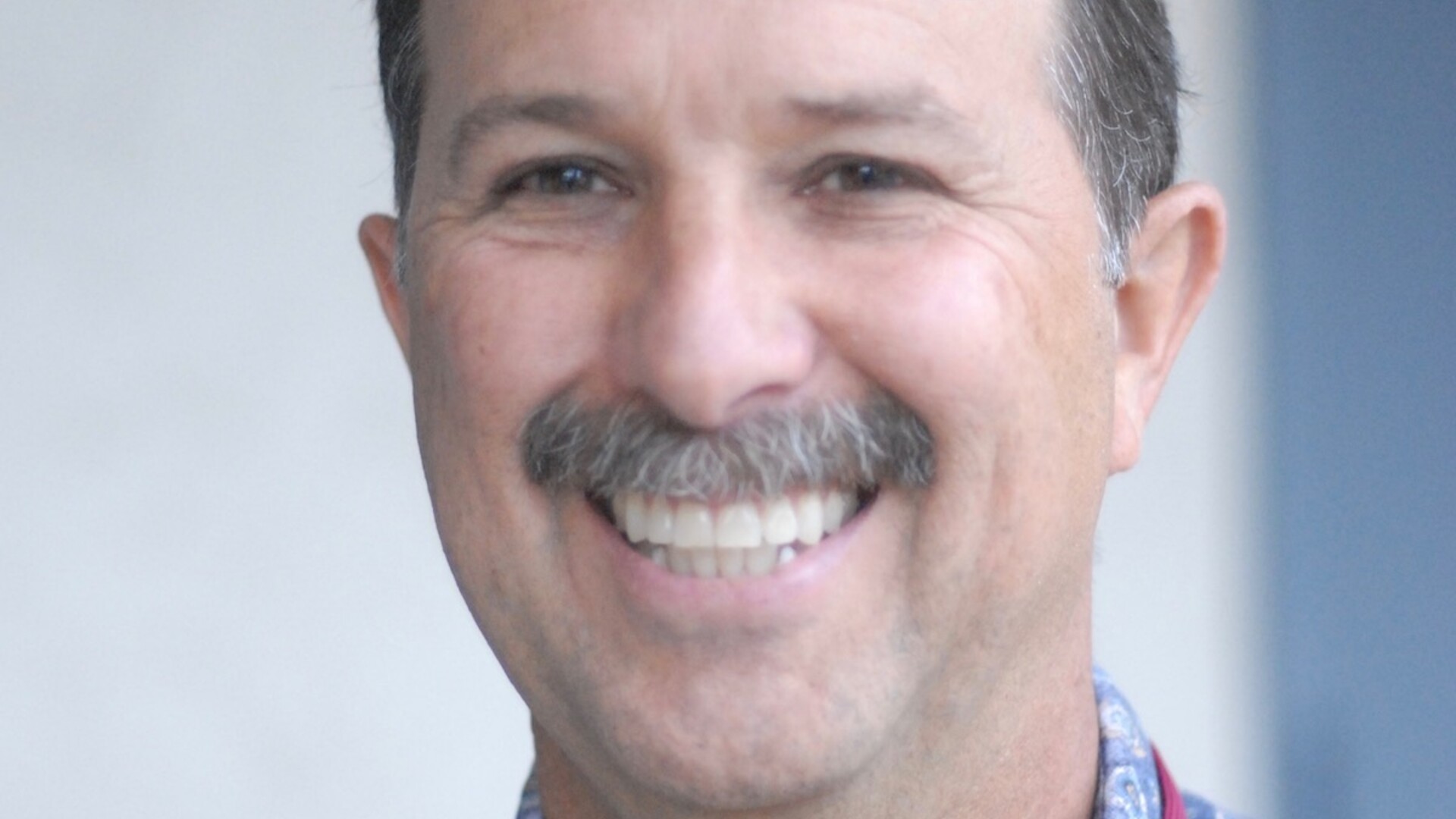 Roger Duncan is a UCANR farm advisor specializing in nut crops and Stanislaus County. “Everybody is always very interested in the newest varieties and, what to plant, because almond planting continues,” noted Duncan.”

And there are a lot of advantages to self-fertile almonds, noted Duncan.

“Self-fertile varieties are a expensive to farm than you would expect because you don't rely as much on bees to spread the pollen. You would expect to have more consistent yields from year to year,” Duncan explained.

“So even during years where we have poor weather conditions during bloom, you would expect to have a better set during that time. And there's a one harvest process, if you have the whole orchard 100%, that one variety,” he said. “Which of course means you don't have to harvest those pollinators after you harvest that self-fruitful variety.”