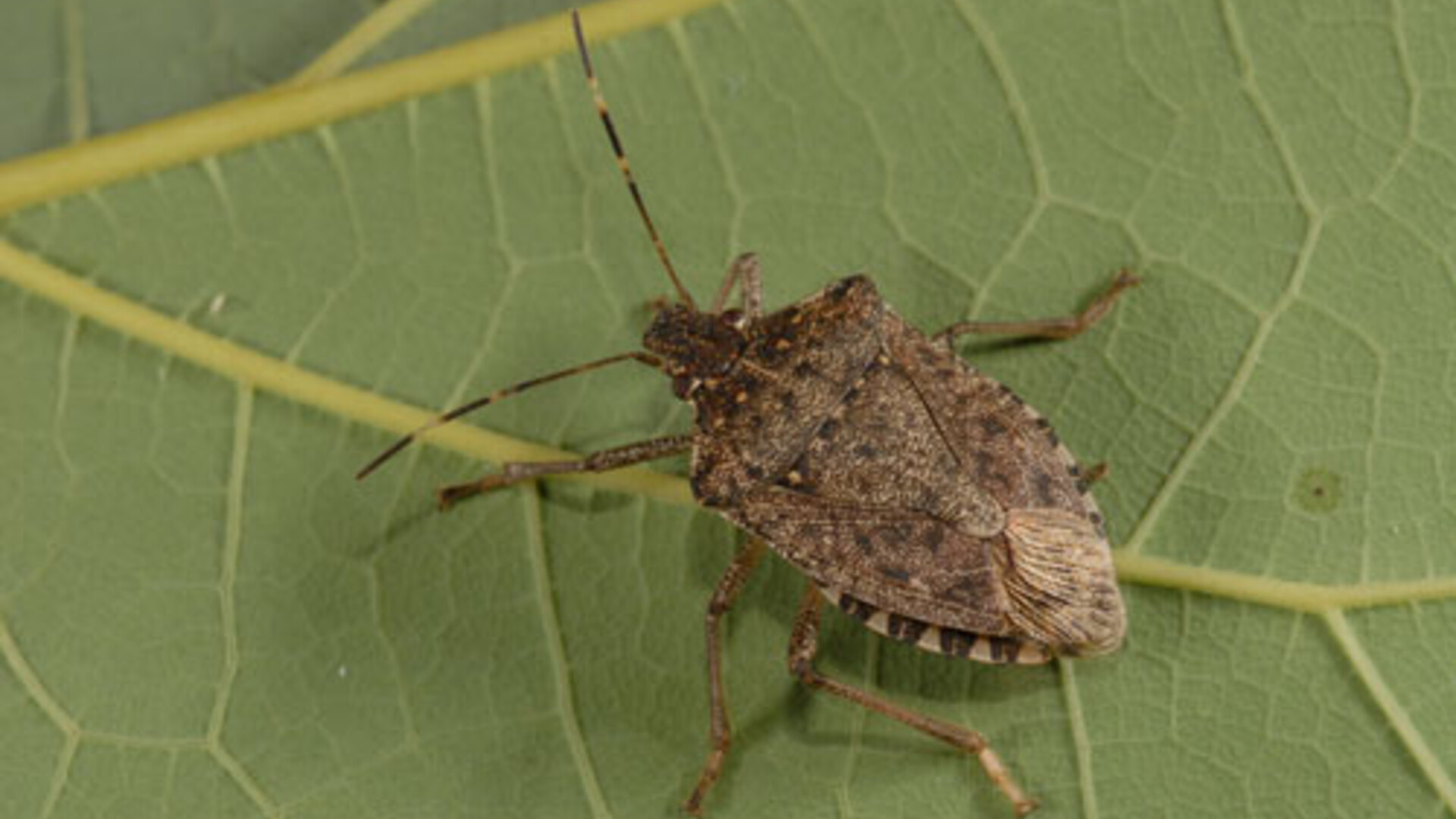 The Brown marmorated stink bug is an invasive pest that has been found in southeast in recent years. Native to parts of Asia, the pest can really cause problems in several different crops, says Dr. Michael Toews, the Assistant Dean of the University of Georgia Tifton Campus.

Toews… “The problem is that in the US it doesn't have a lot of known natural enemies that will control that population. And it has a really voracious appetite for just about every fruit and vegetable that we grow. It loves things like sweet corn, blueberries, our pecans, which, you know, is a prized crop here in Georgia. It feeds on cotton bowls. So it has a lot of economic implications for Georgia agricultural producers.”

Dr. Toews says Georgia farmers are used to dealing with stink bugs, but this one requires extra vigilance.

Toews… “The problem is the Brown marmorated has a wider diet. It eats a lot of extra crops that some of the other ones don't, and we're just learning how to deal with it. And another problem is that when you control stink bugs, you tend to eliminate any natural enemies, and you tend to create what we call a biological vacuum. Where you may eliminate the stinkbugs in the short term, but if there's lots of them there they overrun that area very quickly because now you've completely removed all the other predators and natural enemies.”

For additional questions or concerns about this pest, contact your local extension agent. 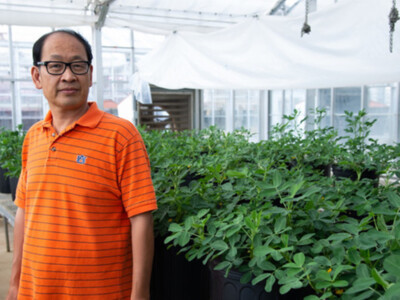 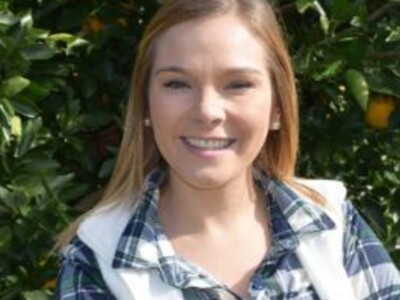 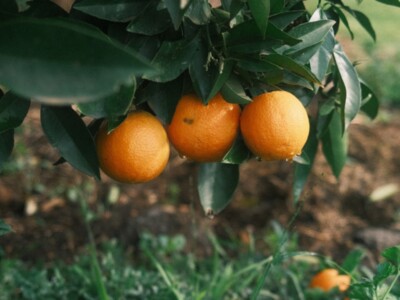 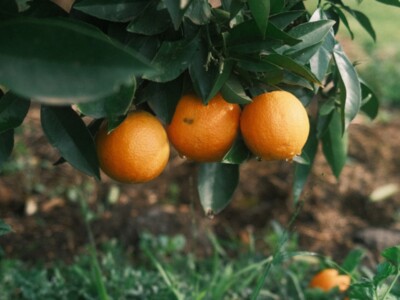