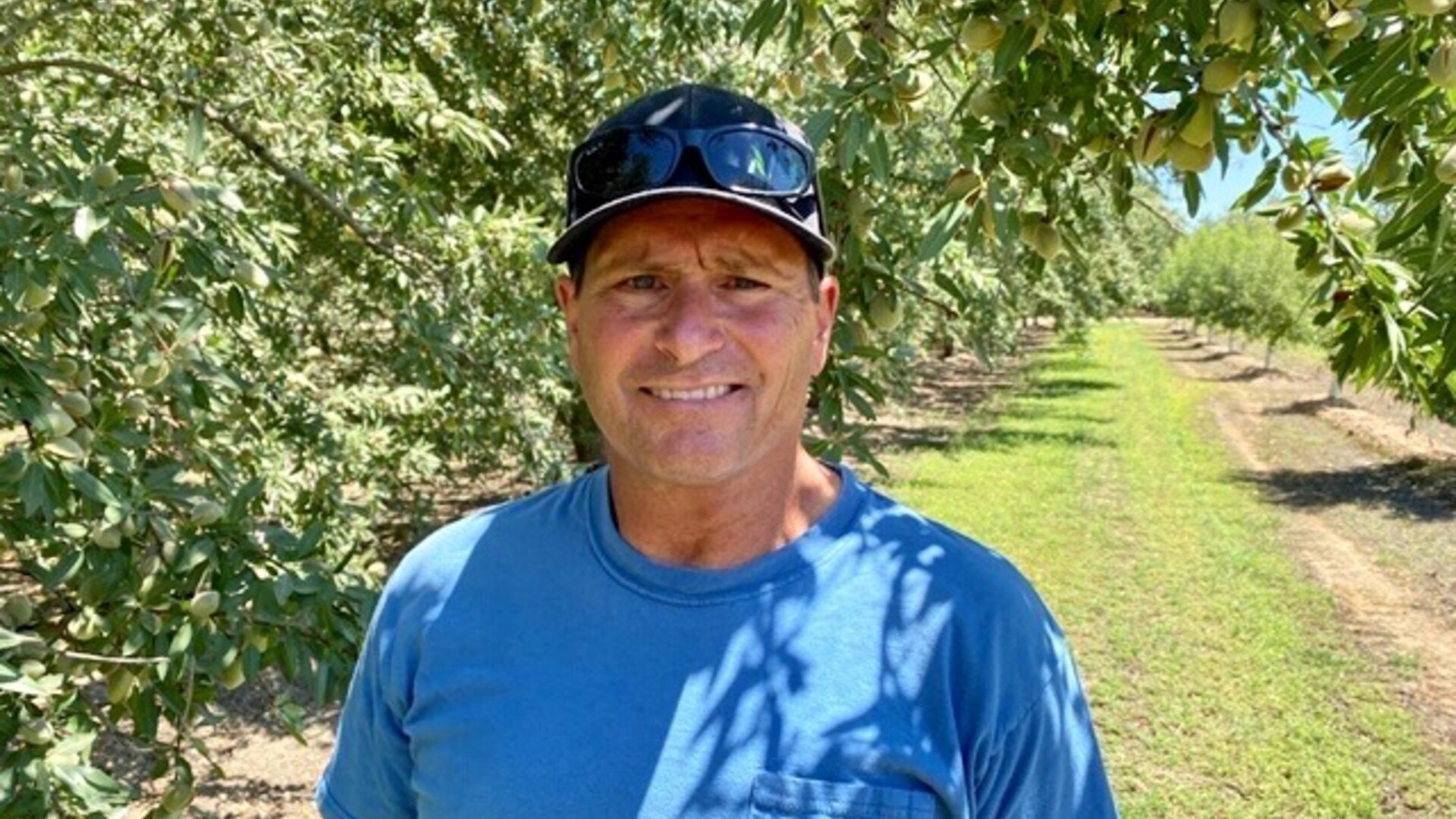 From Peaches To Tree Nuts

Mike Bava is a third generation farmer in the Stanislaus County area of Hughson. He explained his family's transition to more tree nut acres.

“Early on, this ranch, that I'm on now in Hughson was primarily all peaches. It was 120 acres of mostly peaches and some walnuts. As we transitioned in the eighties out of peaches, as a lot of people did, we went into almonds because we had already been growing them for a number of years, had our own little huller and again, we operated on a small scale. We expanded and made this ranch where it is now,” Bava said.

“My dad and his brother passed away about 20 some years ago. It's interesting because out of my generation, I'm the youngest and the next youngest is my cousin, Ralph junior. He and I were the only ones that continued to farm,” he said.

So indeed they farmed the rest of the acreage. “My older cousin does a little bit now, but essentially he kind of went into the dairy machine building industry,” noted Bava.

“It's been a transition through, like I say, three generations and I'm blessed with being set up very well. You know, I continue on through my life and the sweat and the work and everything that my grandfather and my dad and his brothers, allowed us to get in a position where we are debt free and operate with what we're given and, and do very well with it,” said Bava 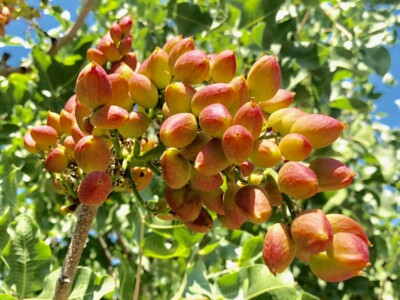