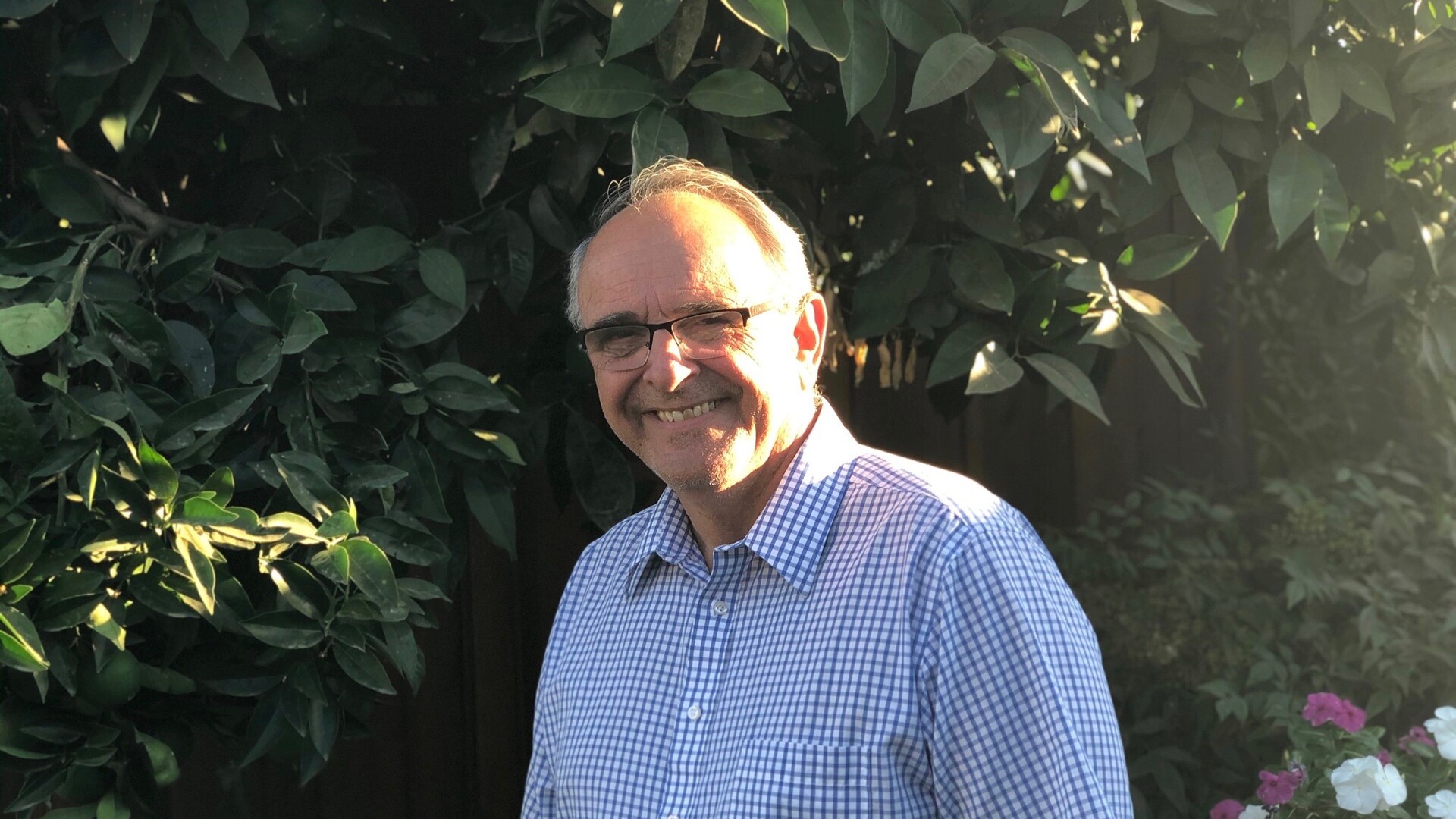 The 2020 Almond Crop Is Moving Into the Processing Plants

“What we're seeing so far is mainly Independence coming in right now, and a little bit of the Nonpareil, which are two major almond varieties,” said Thiel.

I have noticed a few blanks in the early loads that have been coming in, and we're not going 24/7 yet. We'll begin that sometime in the middle of next week, but the early stuff that I've seen have been a little on the smaller size, and that's typical with a large crop, there's been some blanks and a few doubles that I've noticed,” said Thiel.

Now, blanks are nut without the kernel inside due to a pollination issue. And he spoke about doubles. And that means two kernels developed inside the shell.

“Weight is definitely there. The blanks aren't taking away from the weight. They might have taken up some space on the tree, but it was pretty clear by looking at the trees all year long, there was a lot of weight on those trees. So we'll get going really good sometime in the middle of next week,” said Thiel. “The quality looks good. The next size appears to be a little bit on the smaller size from the early indication.”

State and Feds Not Good Stewards of Water 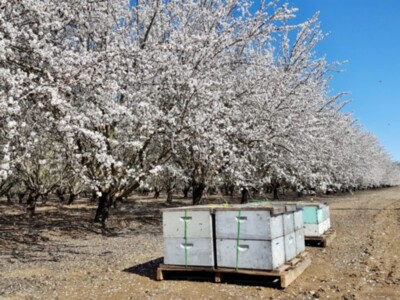