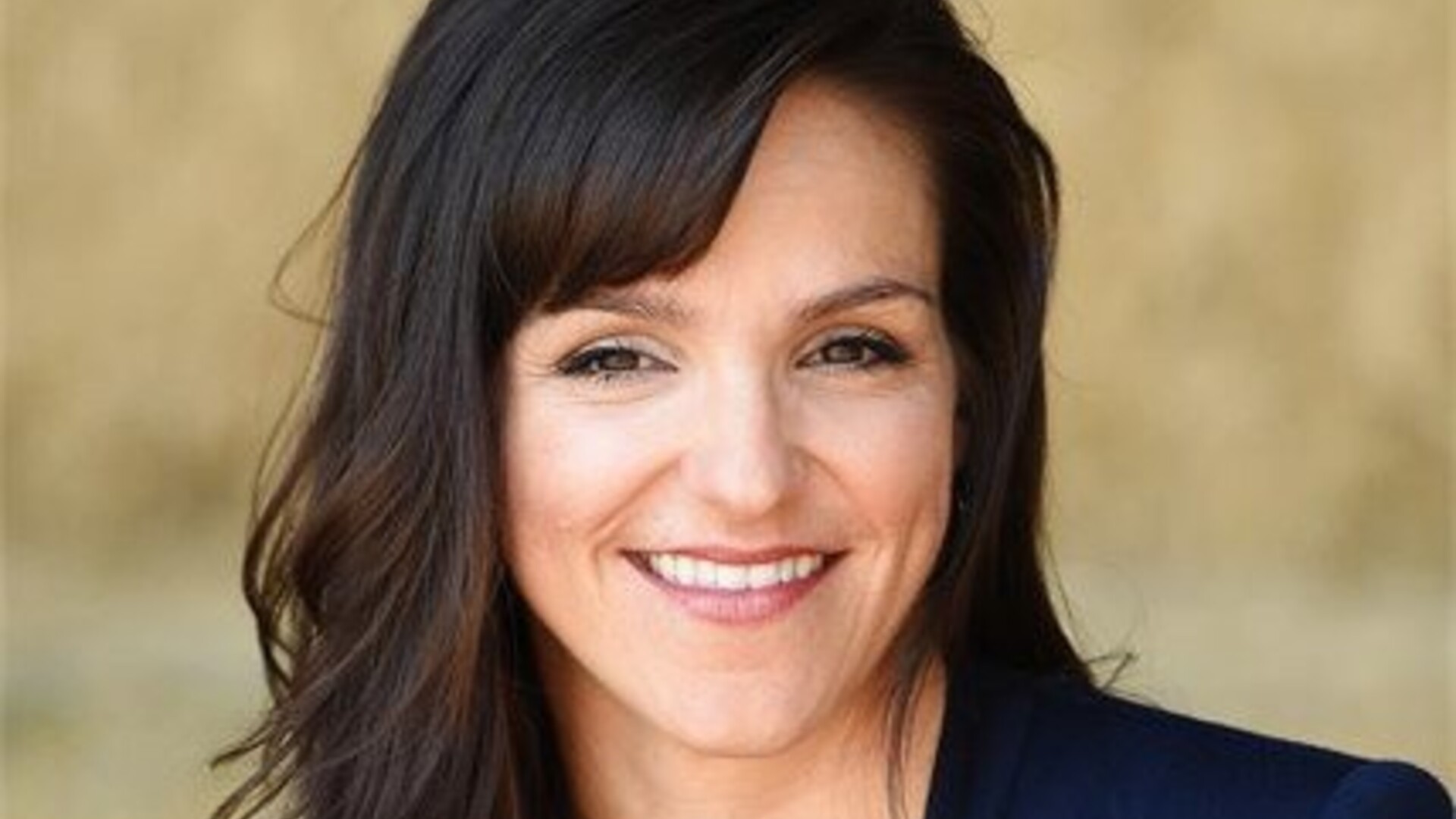 Labor a Focus in Final Days of Legislative Session

As the legislature gets ready to wrap up its session, a couple of labor-related bills are being considered that may have an impact on agriculture.

One of which may expand employee leave, says Emily Rooney at the Agricultural Council of California.

Rooney… “Companies with five or more employees, it would mandate up to 12 weeks of leave each year. And for companies with more than 50 employees, it would expand the protected leave an employee can take for up to half a year, so six months. And that's when you take the state leave and combine that with federal leave. So we were nervous because, you know, six months that could be an entire harvest season for us.”

The bill may also open the door for increased litigation against employers. The second bill to watch in the coming days deals with workers compensation.

Rooney says negotiations are very fluid on that, but they will be directly involved as these are considered in the coming days. 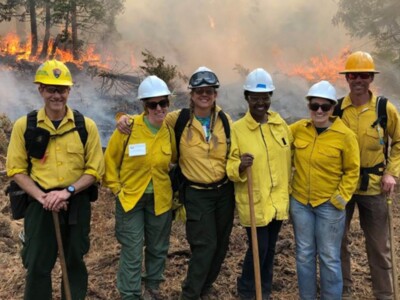 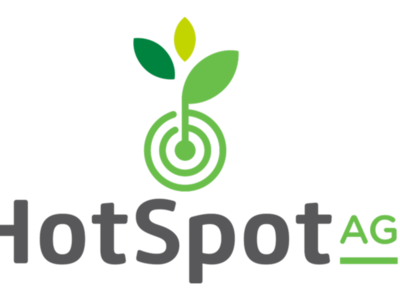 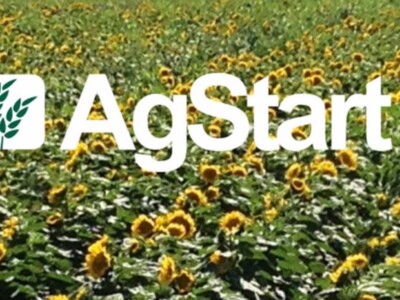