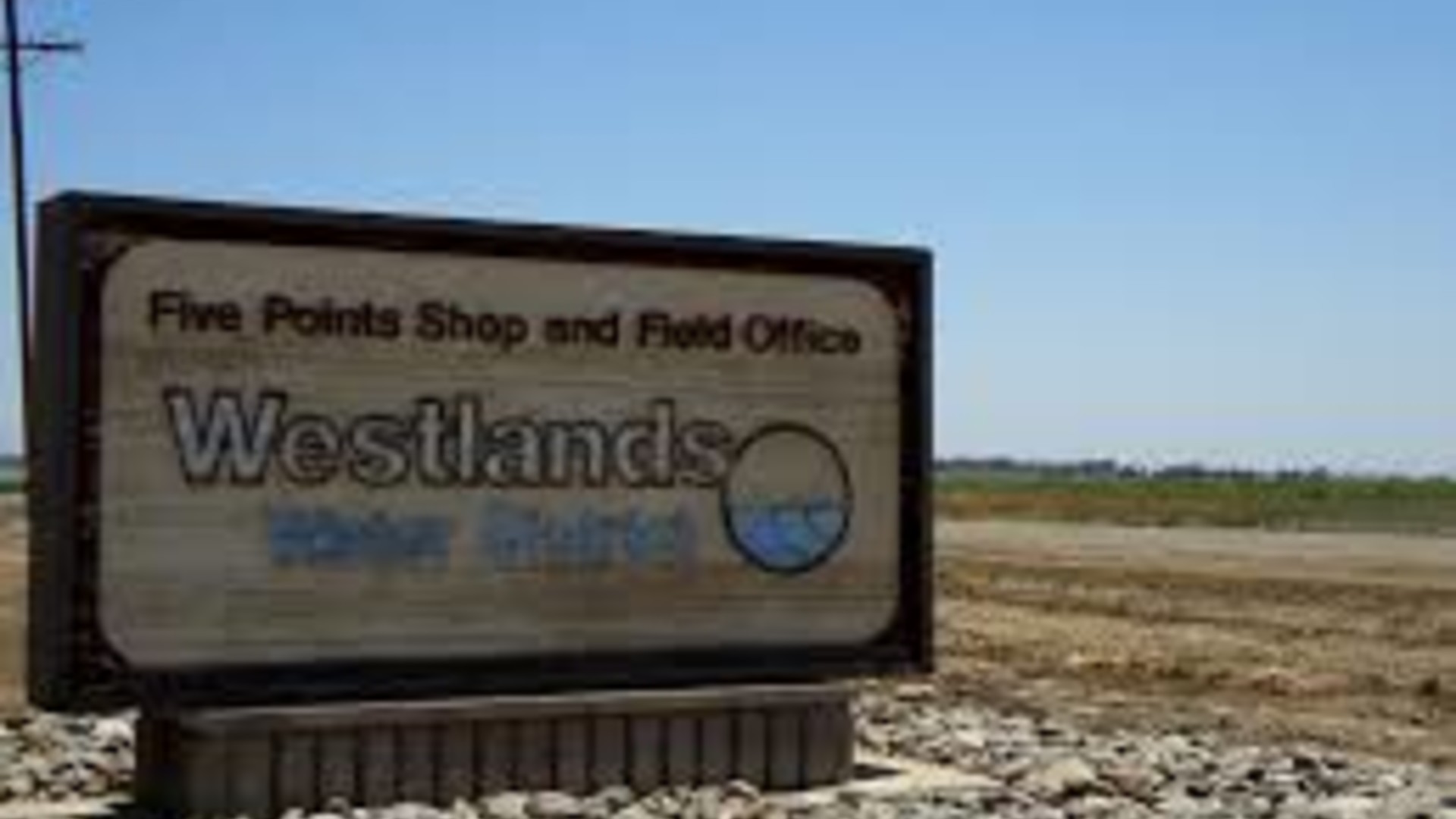 Westlands Water District is the largest agricultural water district in the United States, with federal contracts to provide water to 700 family owned farms that average 875 acres in size. Many of those families produce almonds and pistachios.

Tom Birmingham is the general manager of the Westlands Water District. He looked back a few years, at how bad it truly was for the almond pistachio growers in the district.

“The frustration with respect to those calendar-based restrictions was that the reductions in pumping would occur regardless of the distribution of Delta Smelt in the Delta. As an example, there were times in 2014, where water was coming into the Delta, and we would like to have been able to pump it. But we were told because of the restrictions under the biological opinions, imposing restrictions on reverse flow in olden middle river, as an example, the water couldn't be pumped,” said Birmingham.

“And the data at the time showed that the Delta smelt that the services were seeking to protect we're in the northwestern part of the Delta, well beyond the influence of, of the pumps. And so there were reductions in pumping, that didn't provide any benefits to fish while at the same time, they imposed significant hardship on farmers and on farm workers and on communities in the valley that support irrigated agriculture.

Of course, today there's more flexibility in the pumping with the new biological opinion.

Paul Wenger on Taking Care of Farmers for Our Food