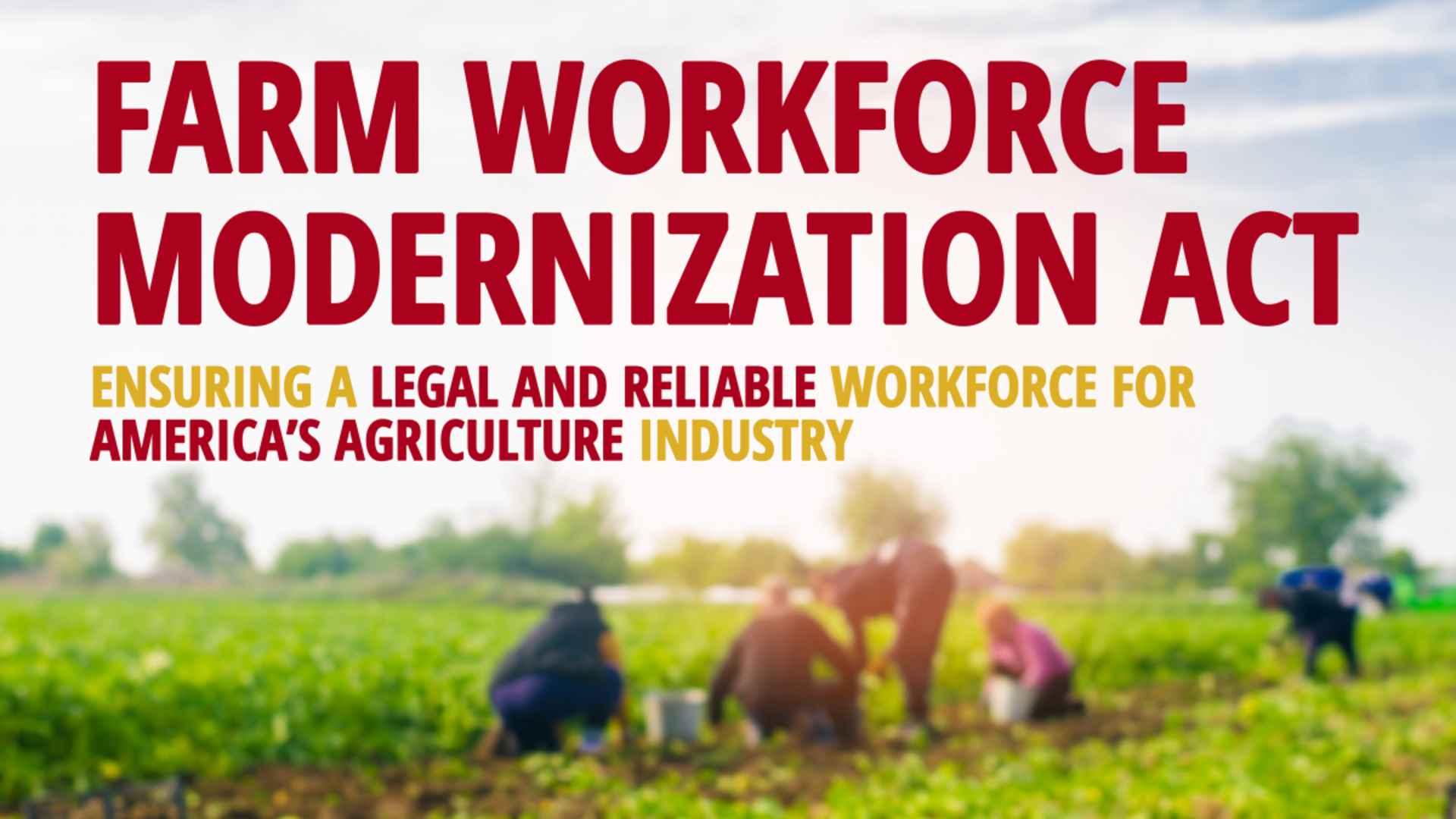 With today’s Fruit Grower Report, I’m Bob Larson. A few months into this new world of pandemic priorities, many in agriculture are hoping Congress can now get back to other issues of great importance.

NEWHOUSE … “It’s concerning that we are already half way through the year, through the last year of the 116th Congress and the Senate has yet to take up the bill.”

But, the optimist in Newhouse believes this bill can regain the necessary attention ag labor needs …

NEWHOUSE … “I can tell you that as we passed the bill in the House late last year, there was a tremendous amount of interest and I think some momentum building in the Senate to move forward with the Farmworker Modernization Act, to reform the H-2A program and do some other things, and then COVID-19 hits and it seems that that’s taken, most literally, most of the oxygen out of the room when it comes to moving the other kinds of legislation forward.”

If nothing else, Newhouse says this pandemic has given us some much needed perspective …

NEWHOUSE … “Now that we’ve got a couple of months, or three months under our belt through the pandemic, people are looking at other things and recognizing, the pandemic has shown us many things, one of them is that food truly is a national security issue and that if we don’t have a labor force to be able to produce that food, then we really have a problem on our hands.”

Listen tomorrow for more on getting the Farm Workforce Modernization Act moving once again.

BL: Welcome back to another “Fruit Bites” brought to you by Valent U.S.A. With me as always is Valent’s Allison Walston. And this week Allison, we’re talking about Bt … but what is it short for.

AW: Bt is short for Bacillus thuringiensis kurstaki, a natural bacteria and biopesticide, that works on some Lepidoptera, like gypsy moth, leafrollers, cabbage looper and armyworm pests.

BL: And, how do bacteria control caterpillars?

AW: Humans, fish, birds and other insect’s guts don’t have the same receptors, so the Bt proteins won’t attach. Valent has two Bt brands, DiPel and XenTari that are effective on a lot of our major caterpillar pests.

BL: As always, thanks Allison. Join us again next time for Fruit Bites, brought to you by Valent. Until then, I’m Bob Larson.

The Power of Peptides - Part One Mon May 17

Lumber and sugar beets Mon May 17