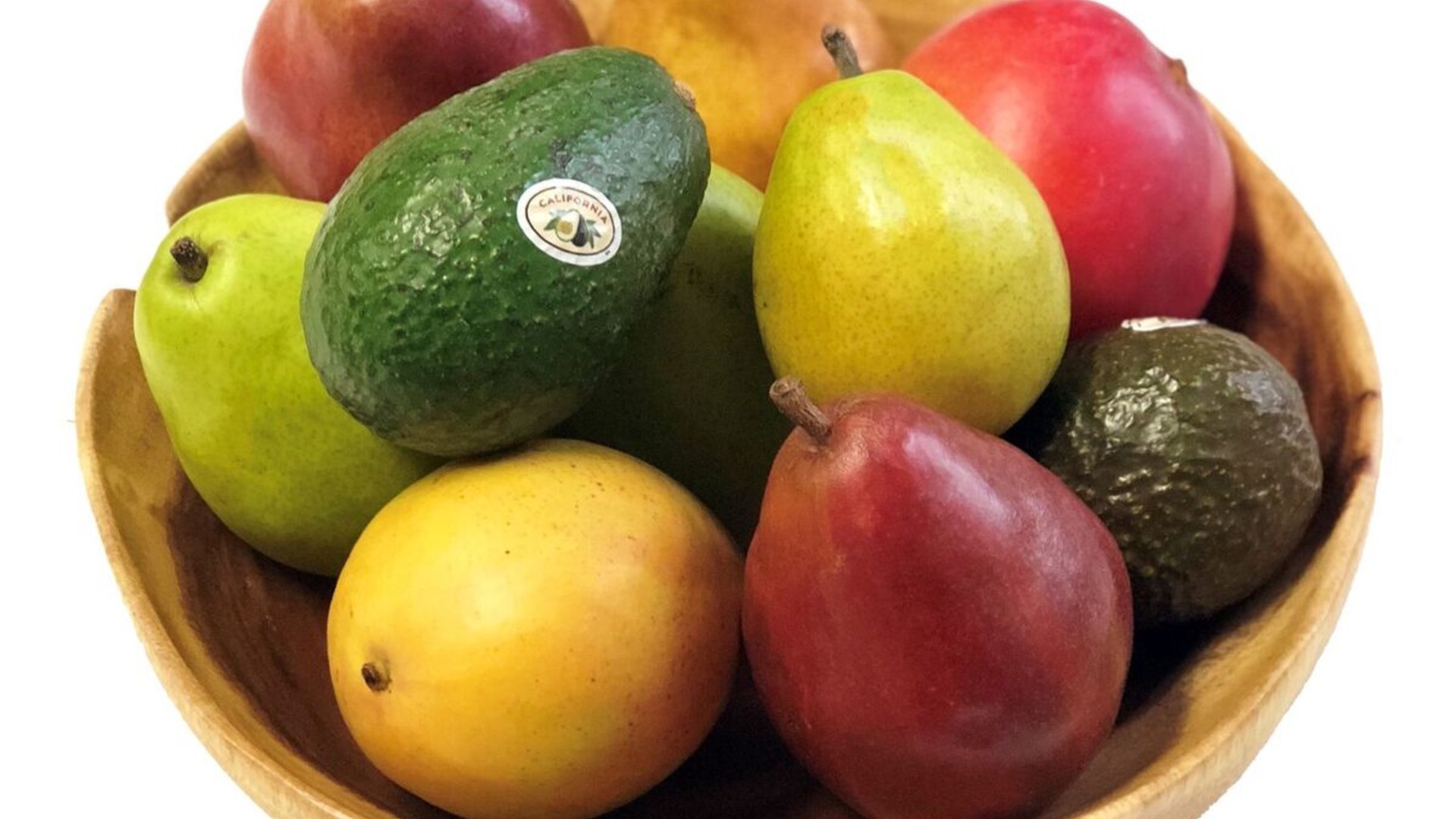 With today’s Fruit Grower Report, I’m Bob Larson. Wanting to buy the freshest, most ready to eat produce we can find. We all do it, but it’s a battle the pear industry has been fighting for years because you typically need to take your pears home and let them ripen on the counter for a few days.

MOFFITT … “Well, I think one initiative that the industry has gotten behind pretty solidly this year, and retailers are getting behind more so as well, conditioning pears with Ethylene.”

MOFFITT … “Last year we added seven new retailers to the conditioned pear program and this season, to date, we’ve added seven more. So, that brings us to 48 or 49 retailers now that are carrying conditioned pears, which I think is a very good thing because it can offer the consumer a very tasty piece of fruit in a shorter period of time.”

So, Moffitt says when it comes to delivering ready-to-eat pears it makes perfect sense…

MOFFITT … “So, they don’t have to guess, you know, when the pear is ripe because it’s not necessarily ripe, ripe at the store level, but as soon as they get it home, you know, maybe that day for some people because some people like them crunchier than others. The pears they purchase today they want to eat within one to three days. So, that provides that short period of time that it will ripen and also gives it that sweet, juicy flavor that they want to have when they buy that pear.”

Listen tomorrow for more on the need to expand the practice of pear conditioning with Ethylene.

BL: Welcome back to another “Fruit Bites” brought to you by Valent U.S.A. With us again is Valent’s Allison Walston. And Allison, let’s continue talking about bitter pit in apples and how to control it!

AW: Last week we discussed WHAT bitter pit is, a calcium deficiency in apples. So, what can be done for trees that have exhibited bitter pit? Unfortunately, there’s no silver bullet that can control it but multiple cultural control tactics that can reduce it.

BL: I would assume since it’s a calcium deficiency, one thing would be to give the apple more calcium?

BL: Good stuff, thanks Allison. Join us again next time for Fruit Bites, brought to you by Valent. Until then, I’m Bob Larson.