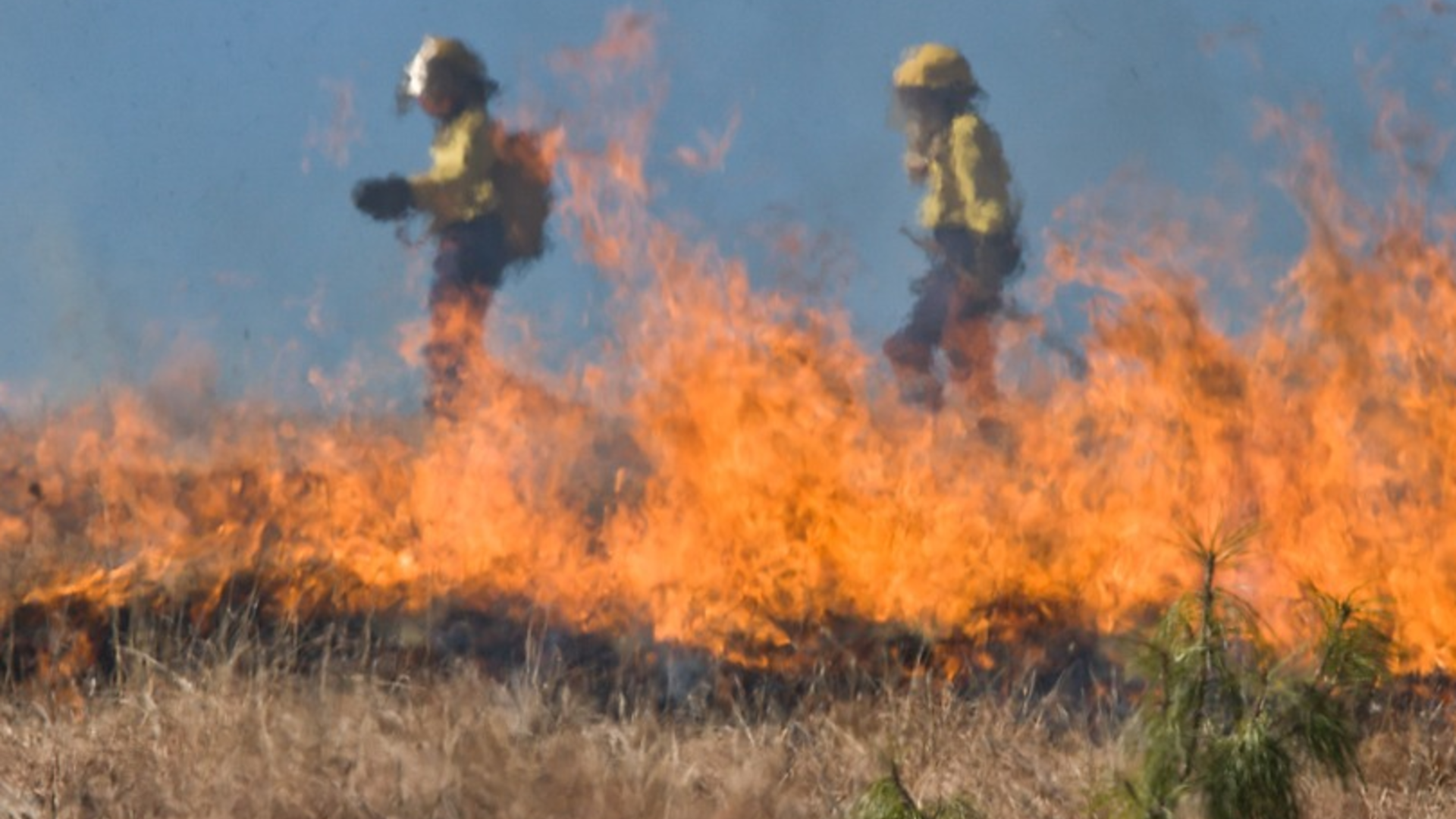 Wild Fire Season has been put on hold due to all the rain we have been seeing, but the rains that help the grass grow now could be big trouble for firefighters in the months ahead.

For ranchers who allow cattle to graze in and around the sagebrush sea, wildfire is about the biggest threat there is.

The earlier models did predict "significant large fire potential" for northern California, much of Oregon, and eastern Washington by July — due to warmer and drier than average conditions going into summer. However, the latest models show a potentially alarming development since that report.

According to NIFC, areas of southwest Oregon and northern California could see large wildfire potential by June. By July, that potential is expected to expand throughout most of southern and eastern Oregon, eastern Washington, and Idaho.

The NIFC report predicts significant fire potential for an even larger area of the western U.S. into August — covering most of Oregon, Washington, Idaho, and areas of Nevada, Montana, and northern California.

Proper Grilling for the 4th of July