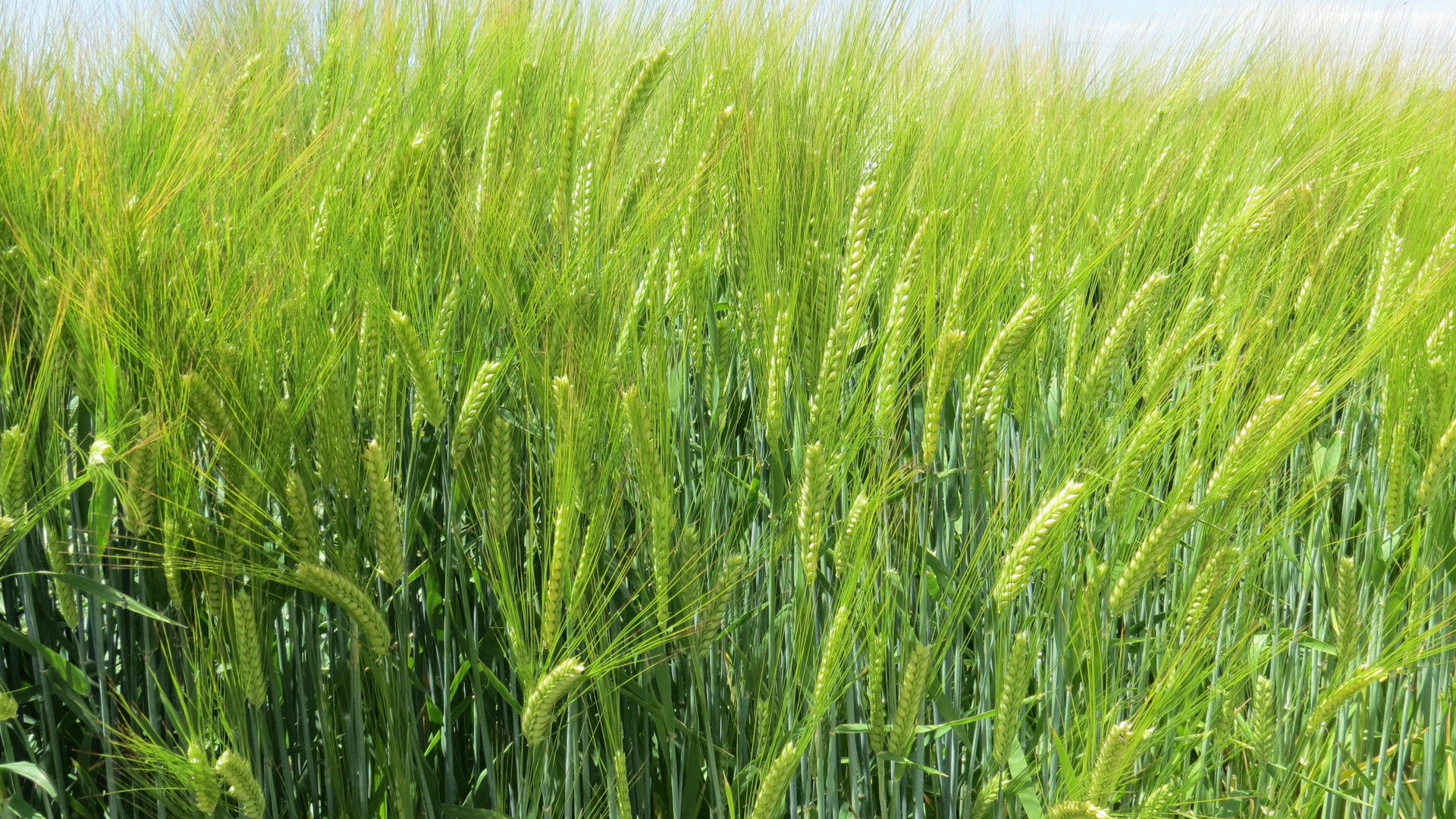 Barley is a popular crop in the Pacific Northwest, but often only thought about as a grain for brewing or for livestock feed. There is a slowly growing demand for food grade barley as well, driven mainly by consumers in Asian countries.

Wilder… “Japan has been ahead of American consumers in looking at health and nutrition and they really get all that barley has to offer for fiber and gut health. It has more fiber than any other whole grain, and it's really been an underappreciated grain for a long time. I think American consumers have thought of barley as kind of old fashioned or boring, but barley has a great nutrition profile and is really getting the attention of health professionals. We're seeing it incorporated in to more food products and we're doing our best to promote barley with food companies and consumer groups.”

That domestic market is taking time to develop, but demand is still strong in countries like Japan.

Wilder… “The biggest market is still Asia, and most of the Idaho growers that grow food barley do grow for the Asian market, but some for the domestic market.”

For more on barley markets, see our report from last week about how brewery shutdowns in Mexico have been impacting local prices.

Cattle Holding Their Own

Beef and Pork Exports to Regain Momentum in the Second Half of the Year. Wed Aug 12