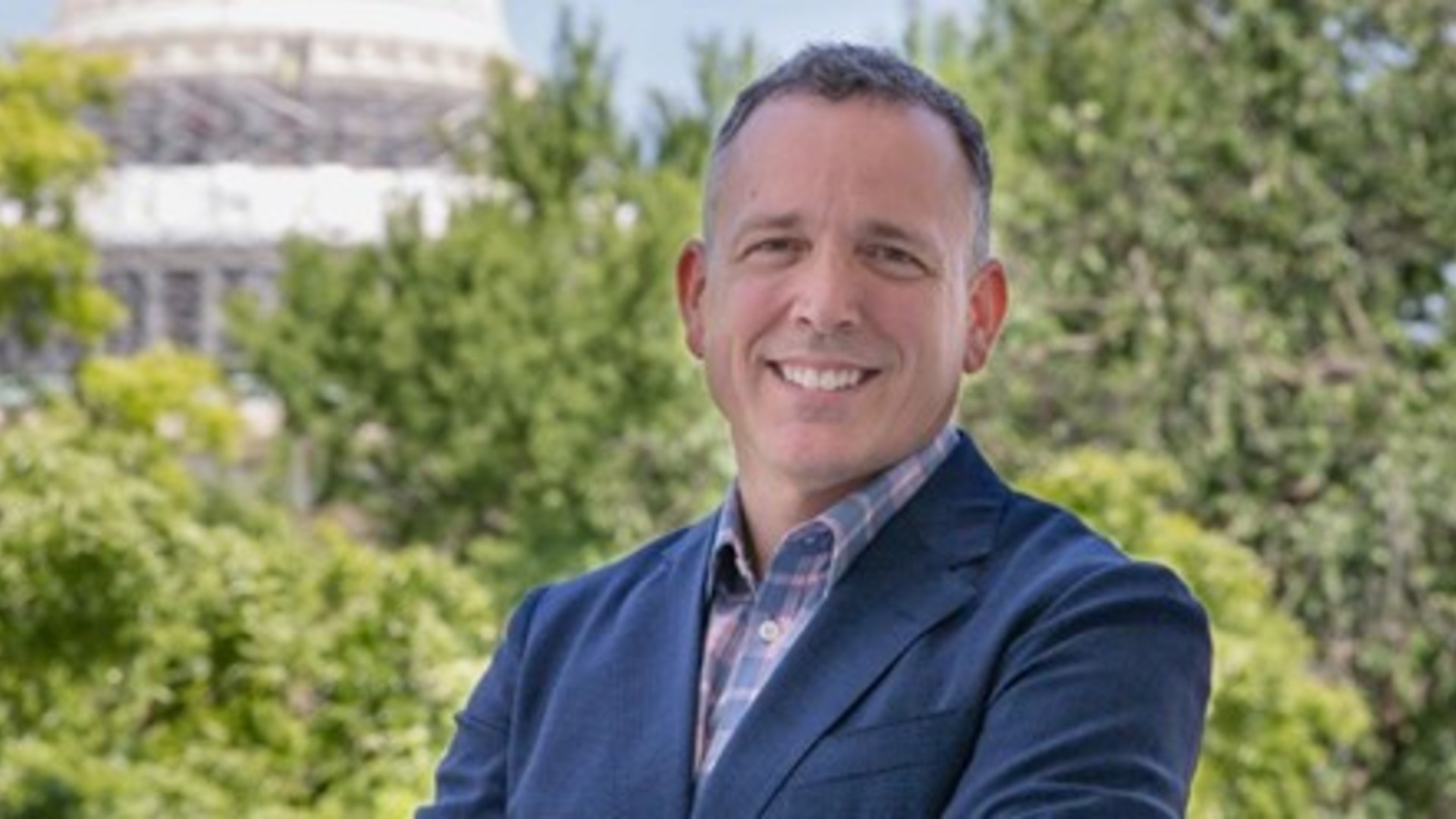 Larew to Lead National Farmers Union as its Next President

Delegates to the National Farmers Union (NFU) 118th Anniversary Convention today elected Rob Larew to succeed Roger Johnson as the organization’s president. Patty Edelburg, a Wisconsin dairy farmer, was reelected to serve a second term as vice president. Larew and Edelburg’s two-year terms begin today and will conclude at NFU’s 120th Anniversary Convention in 2022, at which point both may seek reelection.

“I am so honored that the farmers and ranchers, rural Americans, and advocates who make National Farmers Union all that it is have entrusted me with this great responsibility,” said Larew. “Under Roger’s leadership, this organization has grown and flourished. I look forward to building on those accomplishments to further expand the reach and strengthen the reputation of Farmers Union.”

Larew, who was raised on a West Virginia dairy farm, served as NFU’s Senior Vice President of Public Policy and Communications since fall 2016. In that role, he oversaw the organization’s legislative advocacy in Congress and the executive branch as well as its public relations activities. Prior to his employment with NFU, Larew served over 22 years in Congress and the U.S. Department of Agriculture (USDA), most recently as the staff director of the House Committee on Agriculture.