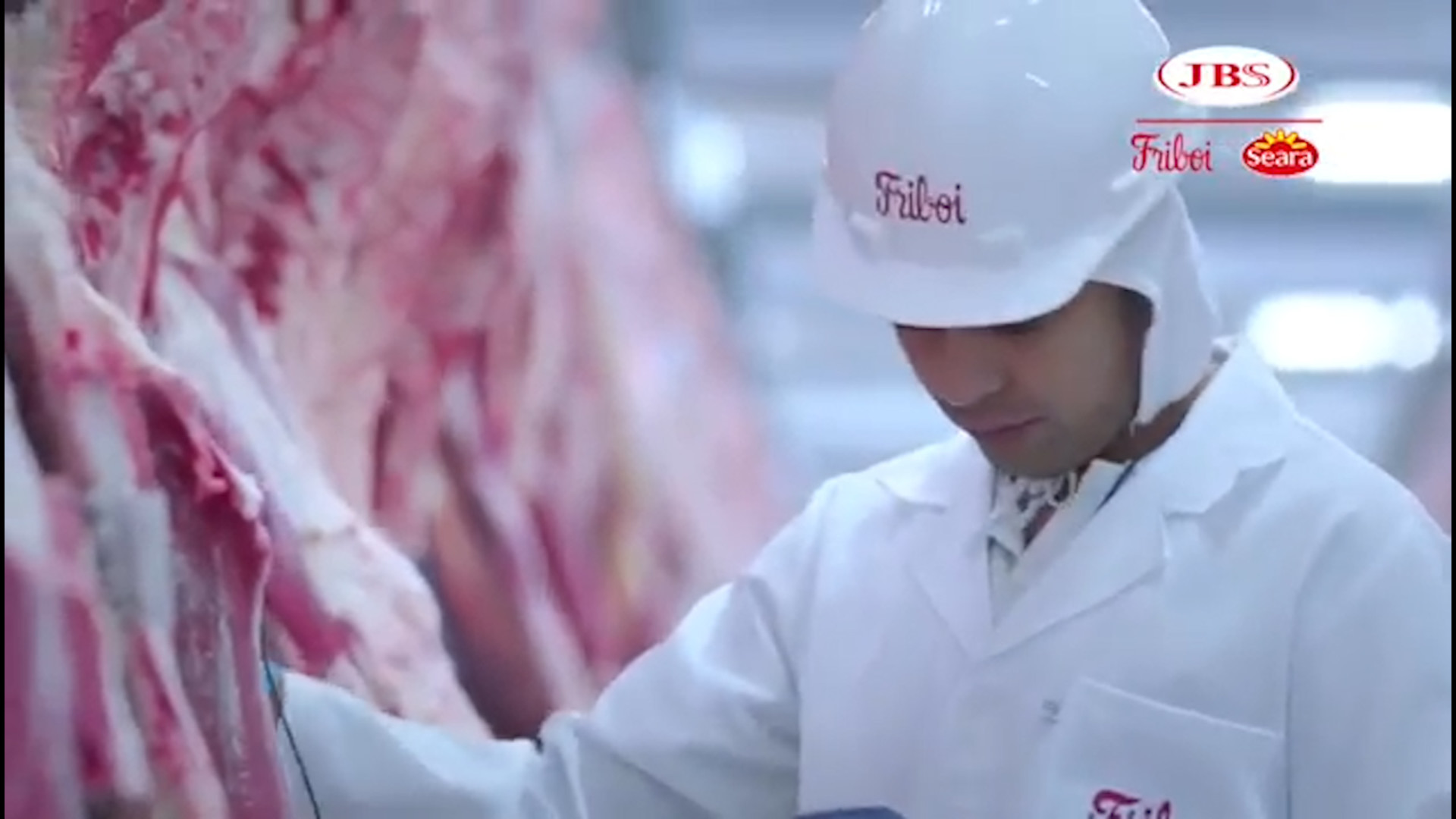 The United States has reopened its market to fresh Brazilian beef exports effective immediately, according to Brazilian Agriculture Minister Tereza Cristina Dias. The news was met with opposition from U.S. cattle trade groups.

The U.S. stopped Brazilian fresh beef imports in June of 2017, alleging that some shipments failed to pass food safety checks.

“We were waiting for this news for some time and today we were fortunate to receive it,” Dias said on Twitter.

Brazil is one of the world’s largest beef producers, exporting $7.3 billion in fresh and industrialized beef products last year, according to Brazilian government statistics.

While the imports are set to start immediately, Reuters reports there are some necessary steps to be completed, including the Brazilian government sending a list of beef packers approved to export to the United States. A large Brazilian beef exporter told Reuters that the impact would not be as immediate as the Agriculture Ministry implied.

In a statement issued Friday, Bacus said, “NCBA has frequently questioned the lack of scientific evidence that was used to justify Brazil’s initial access to the U.S. market in 2016, and unfortunately, we were not surprised when Brazil forfeited its beef access to the U.S. in 2017 due to numerous food safety violations. NCBA praised Secretary Perdue for standing up for science-based trade and holding Brazil accountable for their numerous violations by suspending Brazil’s access and subjecting Brazil to undergo a thorough science-based inspection and audit process. It is evident that USDA believes that Brazil has addressed the concerns raised in the audit process, and steps will soon be taken to restore Brazil’s access to the United States.

“Given Brazil’s history of foot-and-mouth disease (FMD) and its track record of repeated food safety violations at ports-of-entry, you can rest assured that NCBA will keep an eagle eye focus on all developments with Brazil and we expect nothing less than the highest level of scrutiny from USDA and customs officials. Should Brazil continue to have food safety or animal health issues, we expect the U.S. government, including Capitol Hill, to take all necessary and immediate action to protect U.S. consumers and U.S. beef producers.

“The re-entry of Brazilian beef to the U.S. market only further exacerbates concerns about the use of “Product of USA” labels on beef sold in the United States. As the trusted leader and definitive voice of the U.S. beef industry, NCBA will continue leading conversations with USDA and the entire supply chain to address any labels that may allow imported beef to carry a “Product of USA” label. NCBA believes voluntary origin labels with verified source claims will provide transparency in labeling without violating our international trade obligations.” 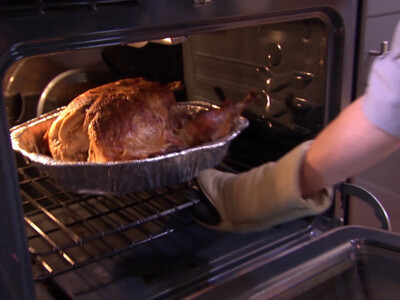 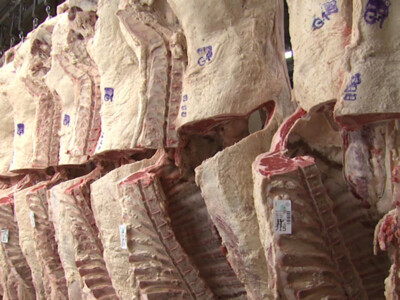 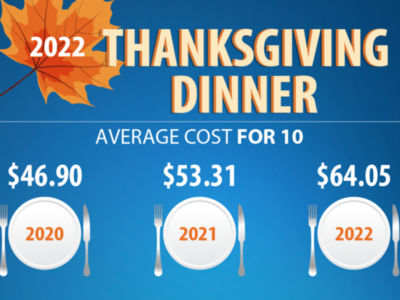 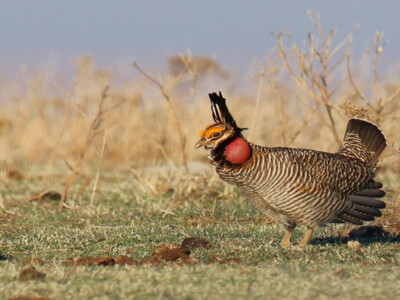