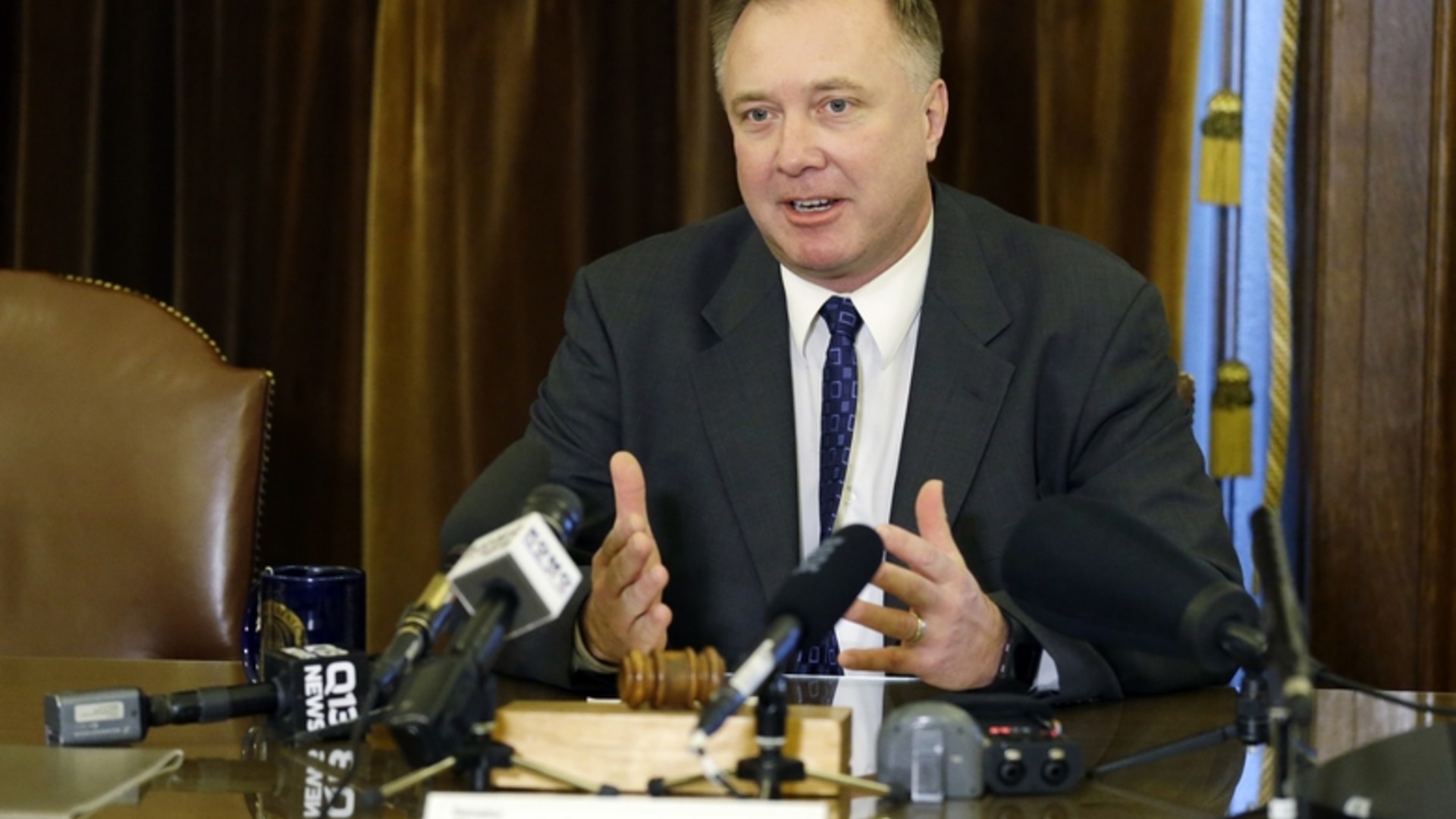 That’s the suggestion from State Senator Doug Ericksen who introduced legislation allowing the citizens of Seattle to take the lead on environmental matters.

His bill, Senate Bill 6380, would launch a study of restoring Seattle waterways to a natural state …

ERICKSEN … “The people of Seattle seem to be very excited about trying to tear out dams in Eastern Washington, the Snake River and the Columbia River, but I think it would be very important for us to go and study breaching the Ballard Locks, doing things like I’m getting rid of the dams on the Skagit River that actually power Seattle City Light and looking at daylighting creeks like Ravenna Creek.”

ERICKSEN … “I think the people of Seattle keep trying to say they want environmental activity, but never in their own backyard. They want to export their environmentalism to other parts of the state and turn those places into ecotourism while probably the most significant and most severe impact on our natural environment you’re going to find in Seattle and King County.”

Ericksen says Lake Washington property owners might be inconvenienced when the water starts rising and others might not like it when electricity bills skyrocket, but as they say in Seattle, no sacrifice is too great for somebody else to make.

He says the measure aims to restore the natural paradise that existed in Seattle before settlers arrived 169 years ago … AND … the local economy might also be reoriented to tourism.