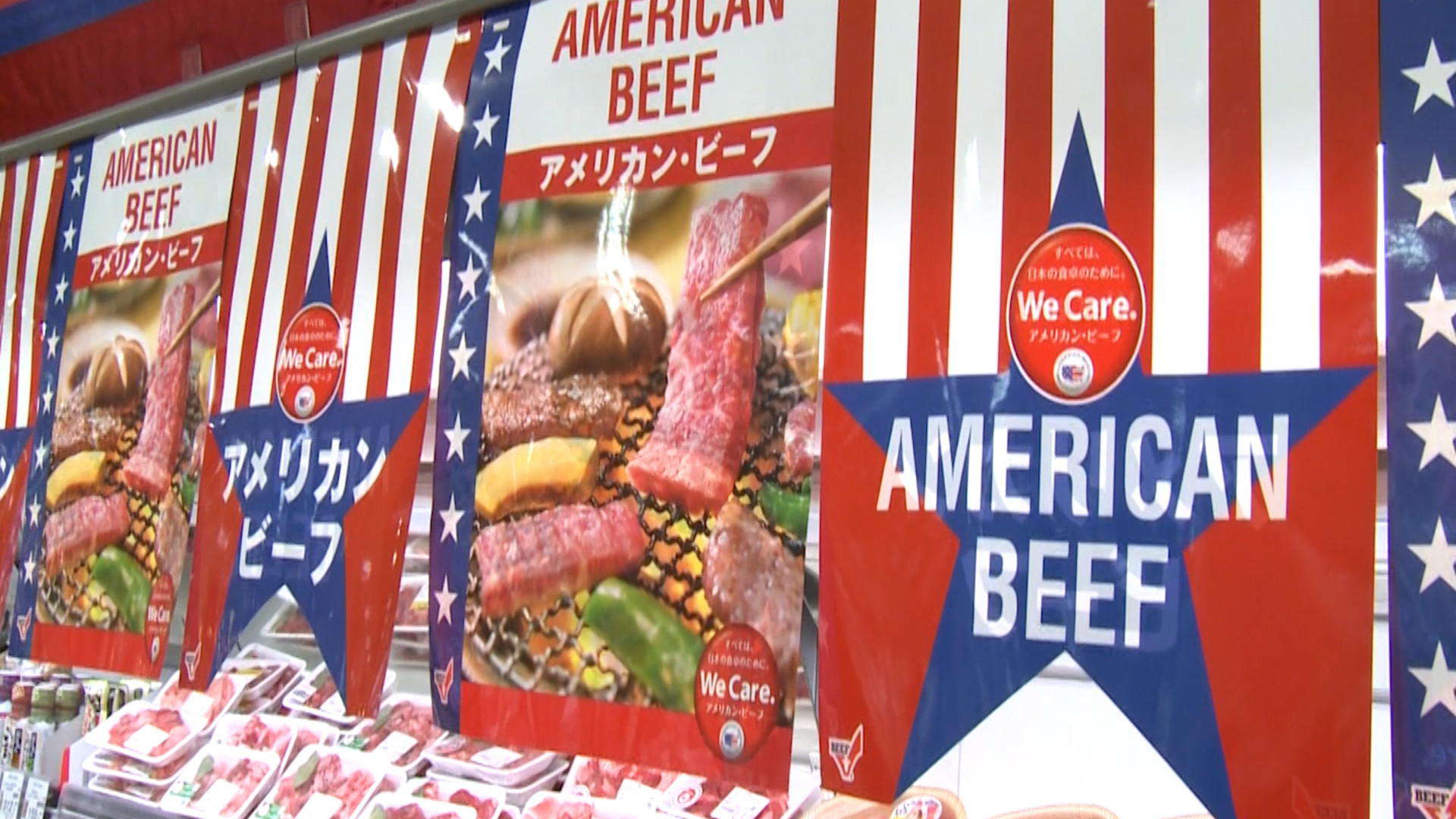 Jesse Austin, U.S. Meat Federation (USMEF) vice president of marketing, recently returned from meetings in Japan with importers, distributors and other customers of U.S. pork and beef, which he discusses in the attached audio report.