The law known as AB 5 signed into law in September goes into effect next week. This law clarifies and codifies who can be considered an independent contractor and who must be an employee.

Anja Raudabaugh, CEO of Western United Dairyman has been helping get the word out to producers about compliance with AB 5.

Raudabaugh…”Essentially under AB5 a contractor is presumed to be an employee of the contracting employer unless the employee can demonstrate that the worker meets all elements of this ABC test. That affects dairies to some extent. We've got a lot of independent breeders hoof trimmers, and similar occupations. But it also affects our truck drivers and particularly the independent operator truck drivers are very affected by this law.”

Raudabaugh says that to qualify as an independent contractor, the party must be in an established trade, be free from control of the business, and perform the same work for other entities.

But there is a silver lining to this legislation.

Raudabaugh…”This particular law, despite the anxiety, particularly in the ag industry, that it's creating, actually brought a lot of certainty to a gray area in the law. I think that businesses do a little bit better with certainty. So at least we have what we need to do business on the table, and we know what's expected of us in the future.” 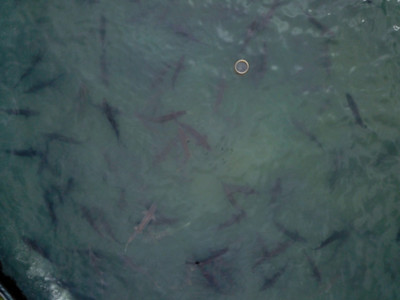