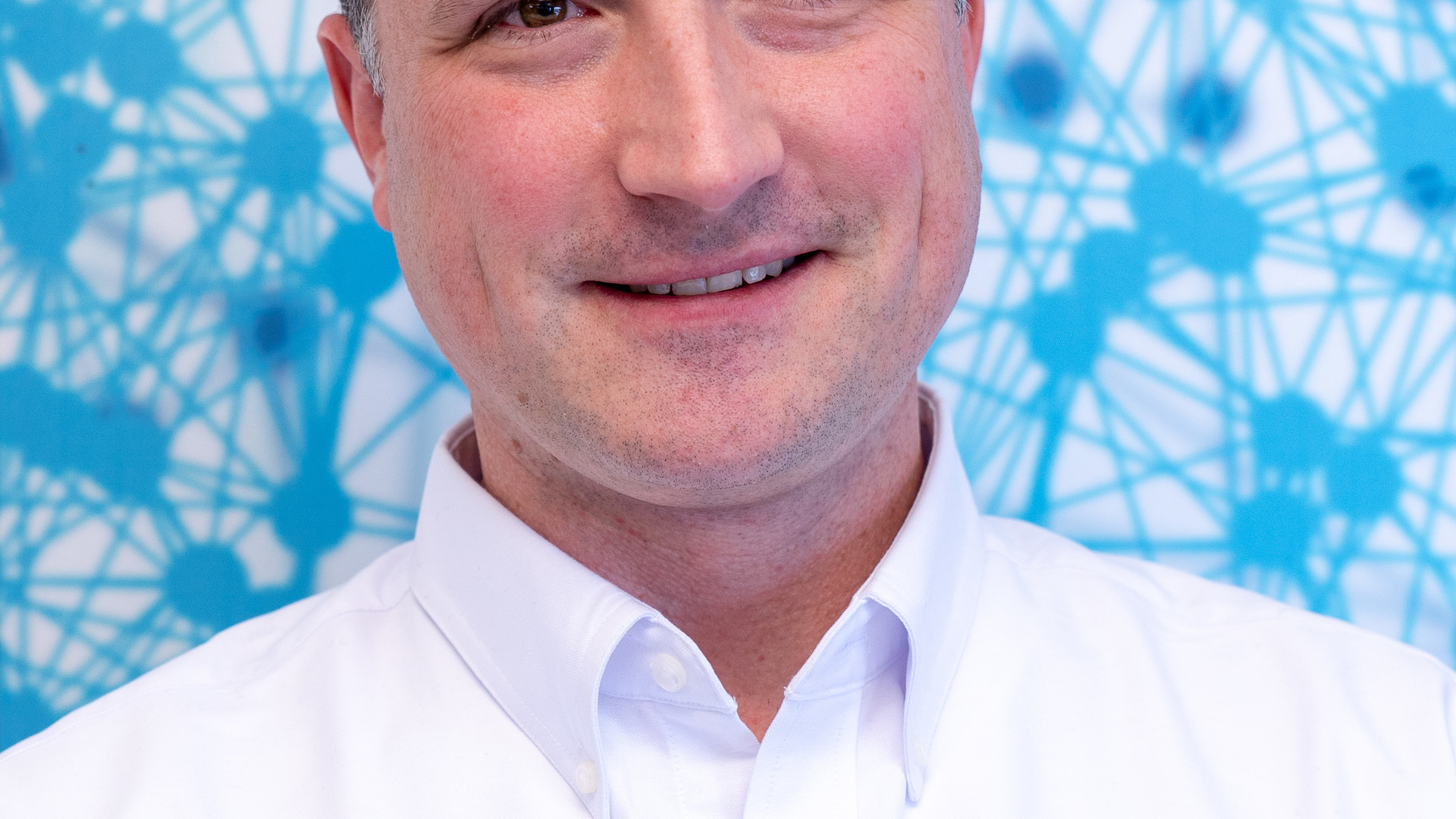 Preventing the growth of certain pathogens and almonds. We are at the Almond Industry Conference having a conversation with Brendan O'Donnell, global category director for nut crops with TOMRA sorting. He spoke about something very important to keep almonds from being rejected at the export market.

“We're talking mostly about aflatoxin. Aflatoxin is extremely difficult to control because you can't see it, you can't taste it. It’s caused by now it's caused by an Aspergillus mold. So by controlling the mold, you can control the aflatoxin," said O'Donnell.

Growers can control the mold by not stressing the trees with over-irrigation, and keeping a navel orange worm under control because aflatoxin is associated with its damage. And of course processors should keep the harvested nuts cool and dry at all times.

Helping to eliminate aflatoxin in almonds is a TOMRA sorting system that is built to find aflatoxin and kick it out of the flow. “It is able to force the aflatoxin to fluoresce. “Where you normally wouldn't be able to see it, this machine can see it with a range of different lasers that have different wavelengths. And when you can see it, you can reject it,” O’Donnell said.

And this is absolutely critical to a processors operation because it prevent containers full of almonds, which could be rejected prior to importation into foreign countries.

Reps Around the World for the Almond Industry