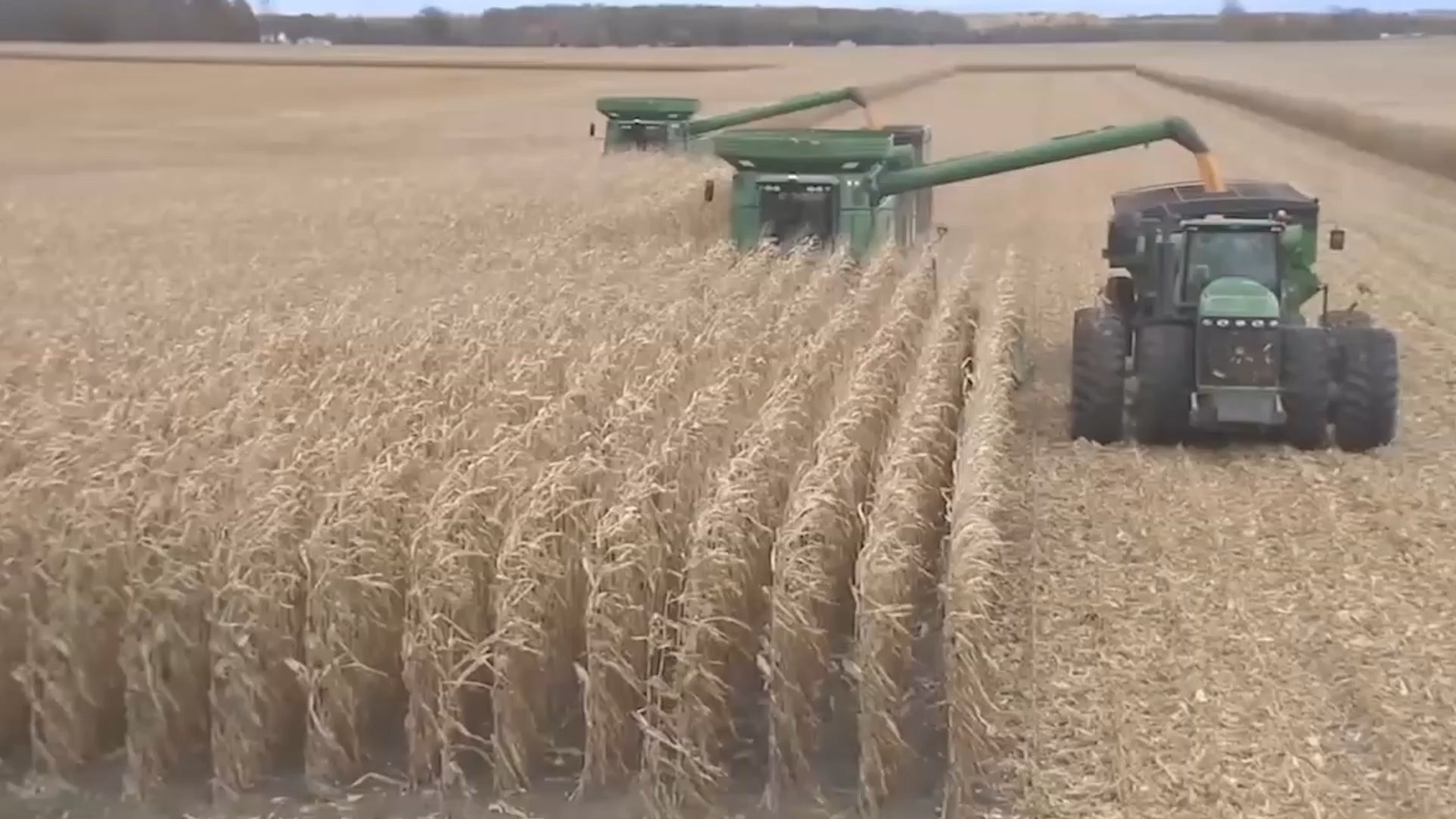 USDA meteorologist Brad Rippy says this year's corn harvest is the second slowest in the last quarter century, just behind 2009.

"Looking at the years that we do have data for going into December, this remains the second slowest harvest in the last 25 years" said Rippy. "So, the record at this point, at least in the modern era, is 82 percent corn harvest completion by December 1st. Of course, this year the number is 89 percent. Number three on the list is 1996, and that year the harvest was 96 percent complete. If you go even further back, I will mention that in the early 90s, 1992, the corn harvest was only 77 percent complete on December 1st. That is so long ago that North Dakota was not even considered a major production state at that time. So, it's a little bit mixing apples and oranges due to shifting cropping areas."

The soybean harvest also continues to lag behind the five-year average. 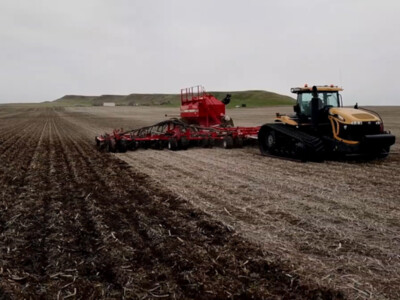