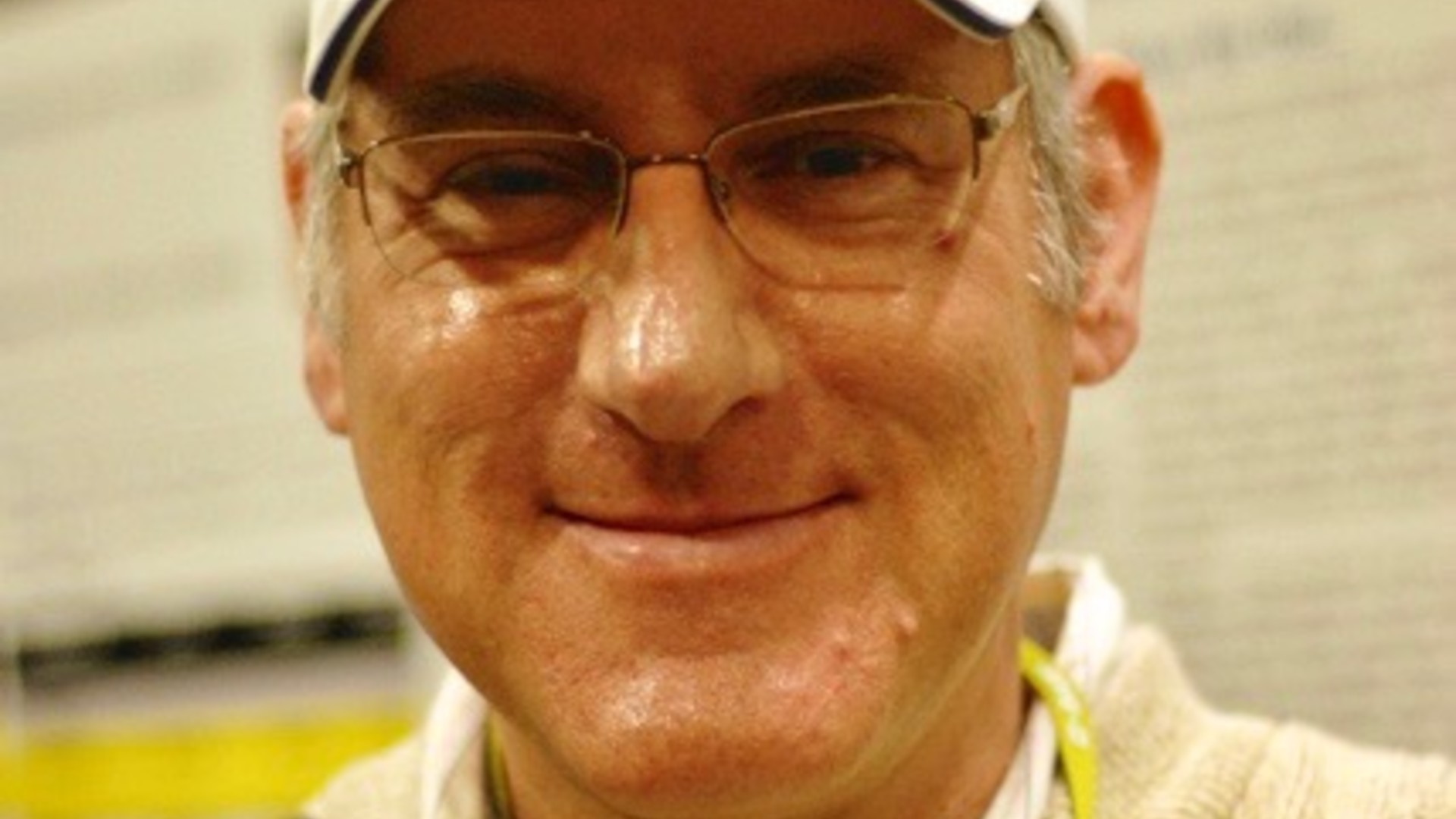 Now that almonds and pistachios are harvested there is needed break on the farm. But soon it is recommended by experts that orchard sanitation is needed to remove any mummy nuts from the trees to reduce to reduce Navel Orange Worm next year

Joel Siegel is a USDA ARS entomologists and Parlier in Fresno County.

“Yes, and again, in a perfect world, if everybody could sanitize perfectly, you could argue there'd be very little need for spraying because there wouldn't be any navel orange worm,” Siegel said. “The reality is far uglier than that. We're dealing with difficulties and getting into the orchard because of weather. And again, people have to make that commitment towards sanitation and the cost has gone up. So I'm hearing talk of $300 per acre and higher. So again, people have to factor that their worlds has changed,” he said.

Sanitation is a numbers game. The higher the population at the beginning of the season, the higher the damage expected at the end of the season. The most effective way to reduce overwintering populations of navel orange worm is sanitation. For every mummy left on the tree, that's equal to its percent damage. One mummy nut, 1% damaged, five mummy nuts per tree, that's 5% damage. So the ultimate goal is to leave less than one mummy nut per tree, and then those nuts must be removed from the orchard or disced into the ground.

Working Early in the Pistachio Industry