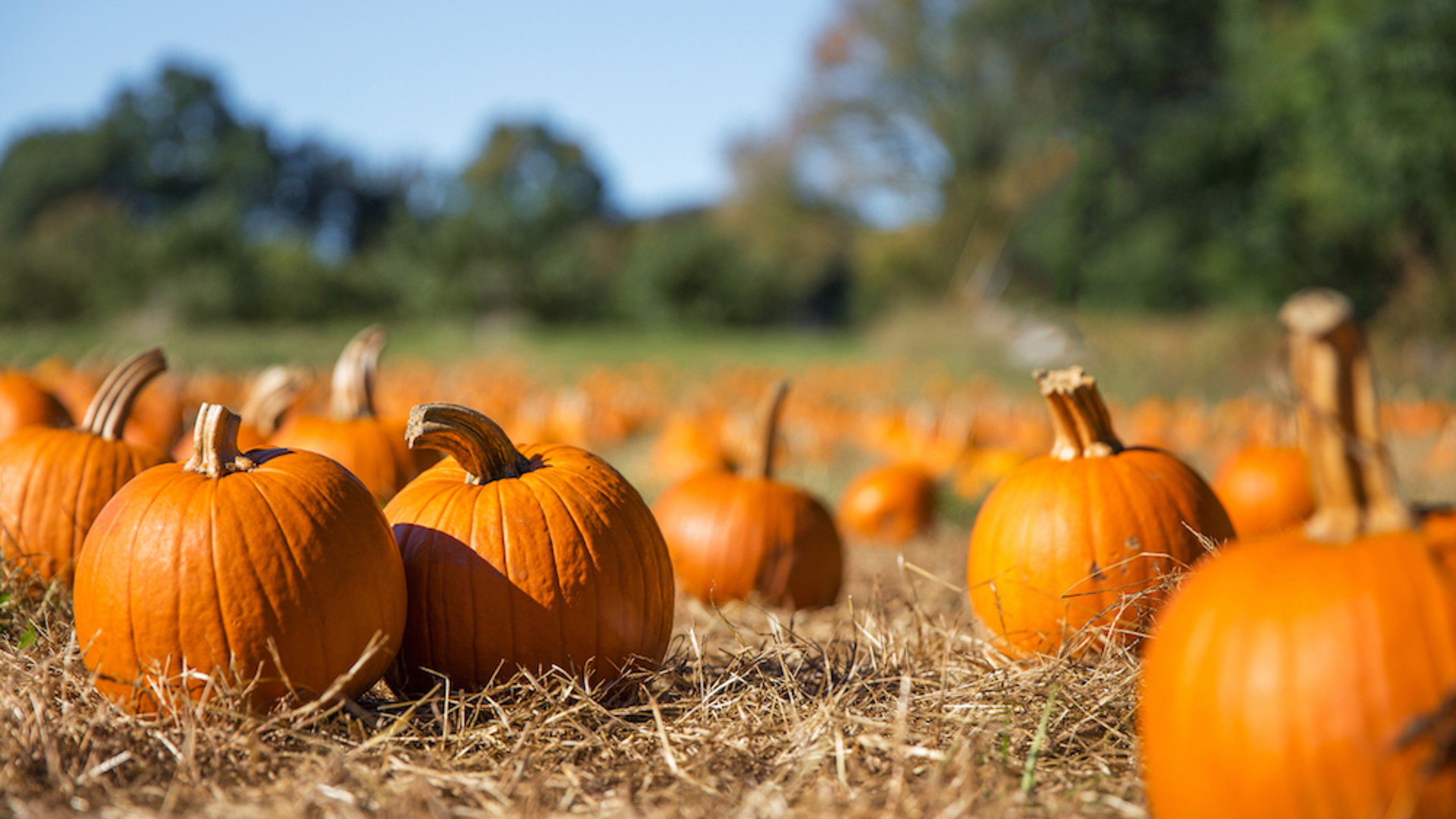 USDA Says Most U.S. Pumpkins Are Produced in 10 States

With Halloween approaching, many consumers are searching for the nearest pumpkin patch. Pumpkin production is widely dispersed throughout the United States. All U.S. States produce some pumpkins, but according to the 2017 U.S. Census of Agriculture, about 62 percent of pumpkin acres were grown in only ten States.

Illinois is consistently the Nation's largest producer of pumpkins, the majority of which are used for pies and other processed foods.

Pumpkin production from the other States surveyed annually by USDA is primarily destined for decorative (or carving) use.

While 2019 production has not yet been surveyed, early feedback indicates an average year for Illinois and California with a healthy crop.

Pumpkin growers in a few states have reported some challenges: Ohio faced a wet spring which made planting a challenge while Pennsylvania growers report extended periods of hot weather during the summer, which reduced the pollination of pumpkin flowers.

Retail prices for pumpkins typically fluctuate from week to week leading up to Halloween.

At the end of the first week of October, average retail price for jack-o-lantern style pumpkins was $3.42 per pumpkin compared to $3.32 for the same week in 2018.