U.S. Sens. John Hoeven (R-ND) and Michael Bennet, along with Mike Braun (R-IN) and Tina Smith (D-MN), today introduced the Truth in Buffalo Labeling Act, which will provide the U.S. Food and Drug Administration with clear authority to stop water buffalo meat and ingredients from being marketed only as "buffalo" in the U.S. marketplace.

If enacted, the bill will require any water buffalo meat or ingredients marketed in the United States to be labeled as "water buffalo" and not just as "buffalo."

"We are extremely grateful to Senators Hoeven, Bennet and their colleagues who are standing up for the bison ranchers, and for the customers who are looking to buy sustainably raised North American bison products," said Dave Carter, executive director of the National Bison Association. "We have worked hard to build a relationship of trust with our customers. This bill helps us maintain that trust."

The legislation will be assigned to the Senate Health, Education, Labor and Pension Committee.

Similar legislation is being developed in the House of Representatives.

A delegation of 25 bison ranchers and marketers will be in Washington, D.C. Sept. 17-20 to urge passage of the legislation. 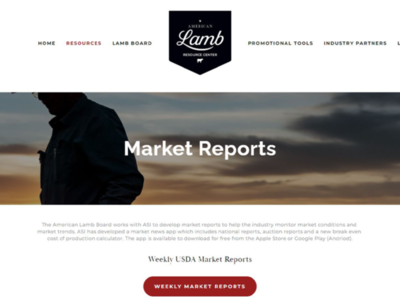 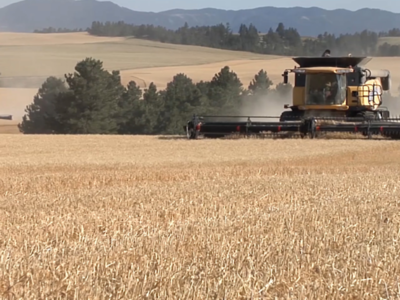 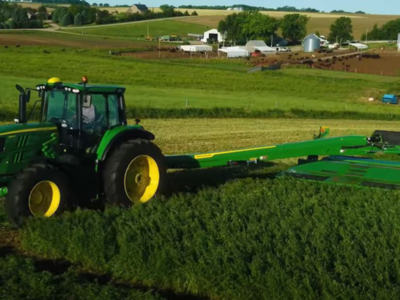