The legislation is the result of the pesticide application safety work group that met during the interim last year.

Representative Tom Dent was co-chair of the work group ...

DENT ... "I had a House Bill 1725, and the Senate companion Bill was 5550, and that has to do with creating a pesticide application safety work group committee that is really good and the bills were the same. This is then end of about a year-and-a-half's worth of work to get this finished and I think it's going to be a good program for agriculture."

Like so many things, Dent says it's about education ...

The Moses Lake Republican says he's excited about this bill and thinks it will be really good for agriculture.

The bill takes effect at the end of July. 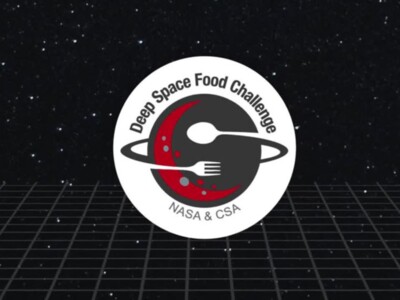