Washington State Democrats passed Senate Bill 5438 recently that would allow the State Employment Security Department to tax farmers that hire foreign guest workers above and beyond the fees they already pay to the federal government ... for the federal program.

During comments before the vote, Senator John McCoy, of the 38th District that runs from Everett to Marysville, broke news many farmers in this state would be shocked to hear ...

McCoy ... "Thank you Mr. President. I'm afraid we have some mixing of terms here and I think we need to straighten it out. Number one: the ag producers in this state do not pay any taxes, none whatsoever. Now they do pay some fees, I give you that, but they are not being double-taxed. Thank you."

Senator Mark Schoesler, of the 9th District in Southeastern Washington AND 5th generation wheat farmer, was quick to responded ...

SCHOESLER ... "Further remarks? Mr. Schoesler. Thank you, Mr. President. Currently, I guess, the non-farmer knows more than I do, but every farmer pays sales tax on their equipment, they pay personal property taxes, they pay school bonds, they pay school levies, state property taxes, local utility taxes, labor and industries, unemployment insurance, and even more that I haven't thought of. So, certainly there is a tax burden. Why are we trying to increase it?"

It would allow the department to charge growers up to $500 to apply for H-2A workers and up to $75 per head above that. Only Democrats voted in favor of the bill that passed on a 26-21 vote.

The bill now moves to the House. 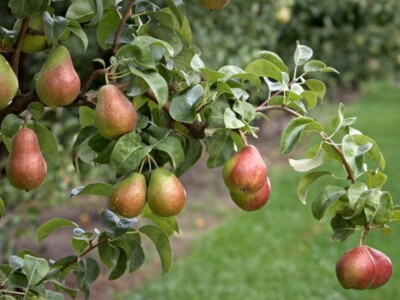 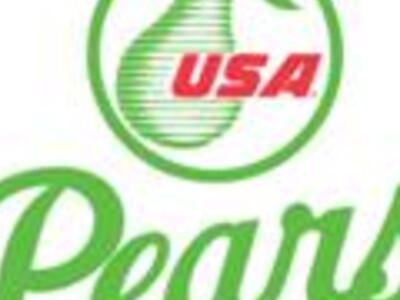