With today's Fruit Grower Report, I'm Bob Larson. WAFLA has seen been helping ag employers fill needs in their workforce for over ten years, but not always without controversy.

Speaking at last week's Small Fruit Conference in Lynden, WAFLA Executive Director Dan Fazio said they take heat from both the right and the left ...

FAZIO ... "Representative Kim Schrier who represents Washington 8th district which goes from Issaquah up through Wenatchee made a statement publicly that H-2A is 'indentured servitude.' I wrote her a letter and said I was deeply saddened by that statement and it was very hurtful. Indentured servitude means, you know, basically it's one step from slavery, right? And to make that statement is outlandish for a U.S. government elected official and so we're going to meet with her and see if she can walk that back."

Fazio says Schrier got her information from an article by the activist group Farmworker Justice, but those on the right have their own gripes ...

FAZIO ... "Equally outlandish is lots of people on the right side of the ledger saying that these guys have come here to take American jobs, and that's not the case. There's oodles of regulations built in to give jobs to any able and qualified domestic worker. So, we've got this dynamic on the left and right, the left calling H-2A indentured servitude and the right wing saying that the farm workers have come here to take American jobs. And our job is to tell people that everything is running well, and this is the system that we're supposed to use and that just doesn't make headlines, right?"

Olympia-based WAFLA is the largest provider of H-2A guestworkers in the Northwest, this year providing over 15,000 H-2A workers, most going to Washington employers. 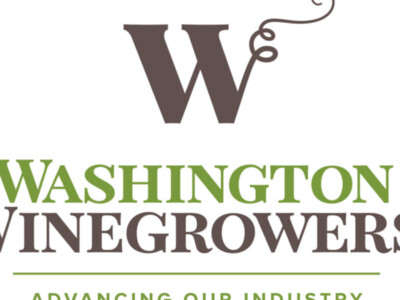