Devaney ... "I was in the room, watching the debate at the time and I was pretty shocked."

What shocked him was a response from Kim Shrier when the topic of the H-2A program came up ...

SHRIER ... "The H-2A Visa program does not work well for either the farmers or for the workers and can lead to sort of a pattern of indentured servitude where a worker is essentially held hostage by a potentially abusive farmer."

DeVaney says those comments seem to be made without preparation or regard for her desired constituency ...

Devaney ... "We're used to seeing a lot of overheated rhetoric around immigration. It's a very sensitive issue in our society at the moment, but to see language that was quite so pejorative about agriculture by one of the candidates running to represent Central Washington. The eighth district includes Kittitas, Chelan and parts of Douglas counties that have a lot of tree fruit production in them was really surprising and disappointing. I would have thought that both candidates would have been fully informed about how that program works and why growers are required to do what they do in using it before making those kinds of comments."

DeVaney says the H-2A program has seen a lot of scrutiny, so he sees little reason to not have been able to find out the facts. 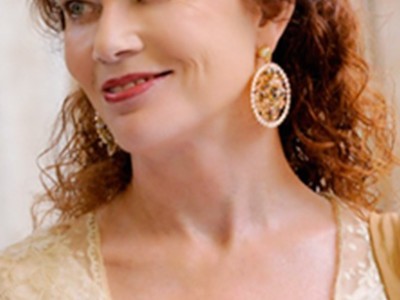