With today's Fruit Grower Report, I'm Bob Larson. A dispute over the sale of 135,000 Cosmic Crisp apple trees has ended up in court with ag biotechnology company, Phytelligence and WSU suing each other over the sale of trees to a third party.

Phytellingence CEO Ken Hunt says the sale never happened because their license didn't come through in time, but they still have product they were preparing for the sale ...

HUNT ... "When they found that we had placed some of that Cosmic Crisp bud wood in the ground because we just didn't really have room for it in our greenhouses and in anticipation of budding for Evans and even other customers, they terminated our option saying that that violated agreement and they wanted us to destroy those Cosmic Crisp materials."

Hunt says that left them with no choice ...

HUNT ... "That's when we filed the first suit for breach because we exercised the option and expected to receive the license to commercially propagate either form WSU or from PBM. And we said, we're not going to destroy those materials because we feel like we're in our rights to be able to use those when we get the license, not until then, but we expect to get the license. And we've offered to put those Cosmic Crisp materials in escrow until this gets resolved so they feel comfortable that we're not doing anything bad with them and we feel comfortable that no one else is going to destroy them."

Hunt says they otherwise have a great relationship with WSU and hope to clear up this disagreement either in the court or through talks between the parties.

5-million Cosmic Crisp trees are expected to be planted this year alone. 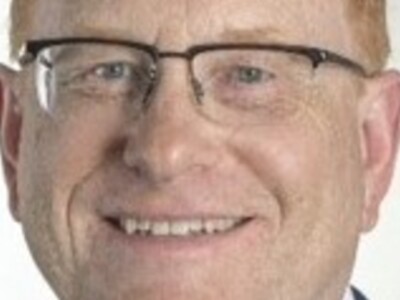 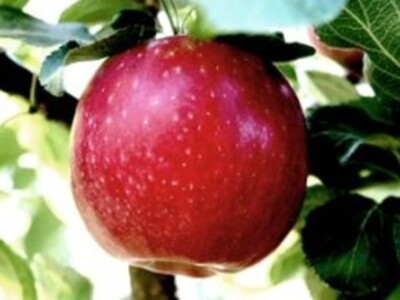 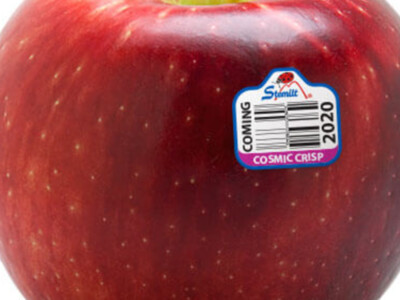