The problem with trying to control fireblight opens up a whole new world when you are looking at organic fruit production and Tim Smith with WSU has been working to try and solve this issue.

SMITH: We've had a grant that extended through 2014. It's been a good support from the USDA Organic Research Initiative to look at alternatives to antibiotics for fireblight control because antibiotics are no longer - after this year going to be available for organic producers. Well this is going to help everybody because if we can control fireblight in an organic situation you'll certainly be able to do it with the aid of antibiotics in a conventional situation.

Smith says they are going to come up with the perfect spray.

Antibiotics are unique in their own way according to Smith.

SMITH: So we have a problem with categorization of what we're going to call an antibiotic. But if we could think that it was an antibiotic we aren't going to get it registered. 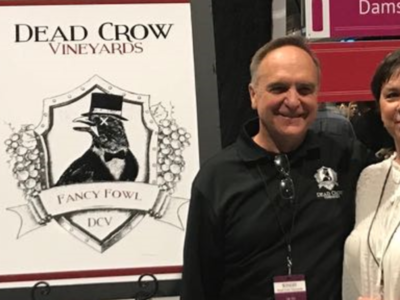 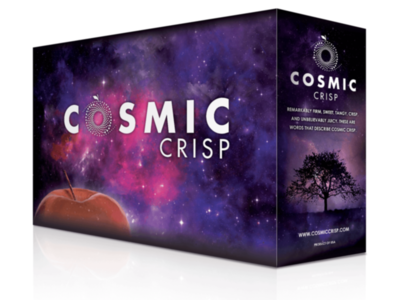 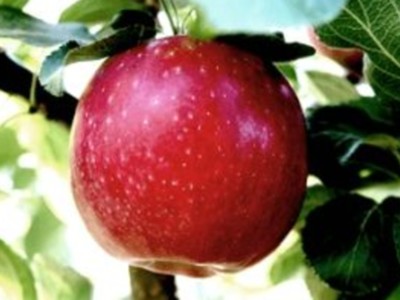 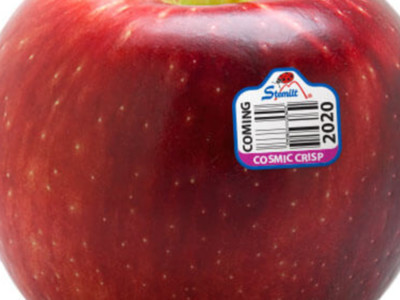