Here Comes the Papple! I’m Greg Martin with today’s Fruit Grower Report. I have a fondness for new and unique foods and this latest one is a must try. It’s called the ‘Papple™’ and according to Alan Taylor, marketing director for Proprietary Variety Management, it could become very popular. TAYLOR: I think it’s a good illustration of how products in the fruit industry are now coming along because this has a track record that has it going through half of the world already to get to test blocks in Washington State where it is now and we’re looking forward to bigger things in seasons ahead with this. But what is a ‘Papple™’? TAYLOR: It is a pear. It’s a pear hybrid. It’s a cross between Chinese and Japanese pears and when they did that this time it ended up looking more like an apple than a pear and it also has some other eating characteristics that are different than most pears. The ‘Papple™’ was created in New Zealand and has gained considerable success in the UK before being imported to the U.S. where it is being evaluated in test blocks near Yakima, Washington. TAYLOR: The ‘Papple™’ is a little different than most “nashi” pears which is what they call them. It has a more complex flavor, a nice sweet flavor to it and more of a background flavor than the usual “nashi” pear which has been kind of known as sweet nothings because get a little burst of flavor and then it’s gone. This one has flavor that hangs in there longer so it’s much more pleasant experience. That’s today’s Fruit Grower Report. I’m Greg Martin on the Ag Information Network. 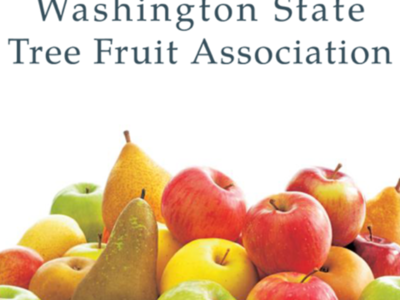 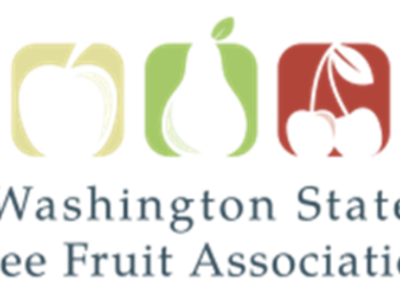