The whole nation is abuzz about President Obama’s latest attempt to boost the economy. But how does the American Jobs Act apply to our farmers and ranchers? Ag Secretary Tom Vilsack says it all starts with confidence.

VILSACK: Everybody in the country obviously wants to get this economy going again because once it gets going again folks are in a better position to be confident about purchasing more at grocery stores and at other consumer places so it’s important for producers that folks feel confident. To do that we need small businesses and our farms and ranches who employ folks to feel confident about being able to do so.

The Secretary says that also includes schools. But with the President suggesting the plan won’t add to the deficit - some are curious where the money to pay for it is going to come from. According to Vilsack.

Vilsack admits the effort is a short-term one - just to get the economy back on track.

VILSACK: It’s sort of like a heart patient where you know they get the paddles out and they give it a shock and that heart begins beating again on a regular basis. That gets you out of immediate trouble; then you have to have a long range plan.

The Secretary adds that the long-range plan already in place plays to the strengths of rural America - with an emphasis on renewable energy and bio-based products. 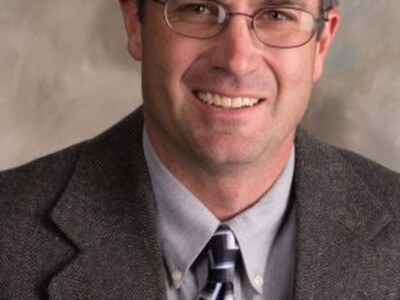