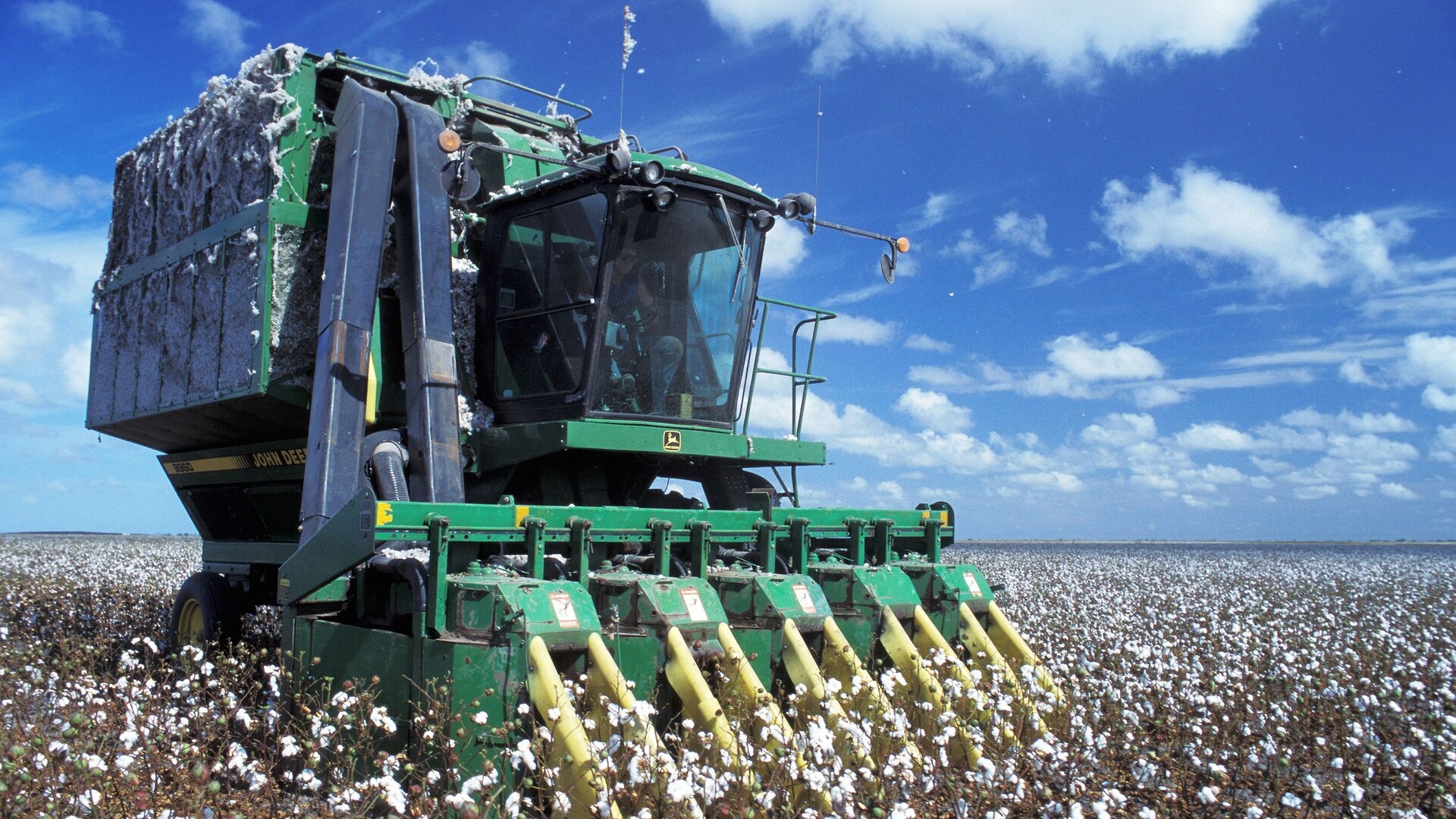 I’ve told you here in the last few weeks about a Memorandum of Understanding signed between the American Farm Bureau Federation and John Deere regarding “right to repair” and the need for farmers to be able to work on their own equipment.

Following that announcement, the National Farmers Union is now coming out and saying that the non-binding agreement between the two is not enough.

In a recent email statement, NFU contends that “While the deal states that farmers will be able to access the same repair materials as dealership technicians, it is riddled with potential loopholes that the manufacturer could use to deny farmers repair access.” The go on to say that, “It requires independent mechanics to jump through hoops to acquire these repair materials,” adding that, “John Deere can also walk away from the MOU with 30 days’ notice, which doesn’t provide any assurance that the deal will be honored.”

As far as a solution, NFU says they will continue to advocate for legislation that will give farmers full control over fixing their own equipment until the problem is fully solved.