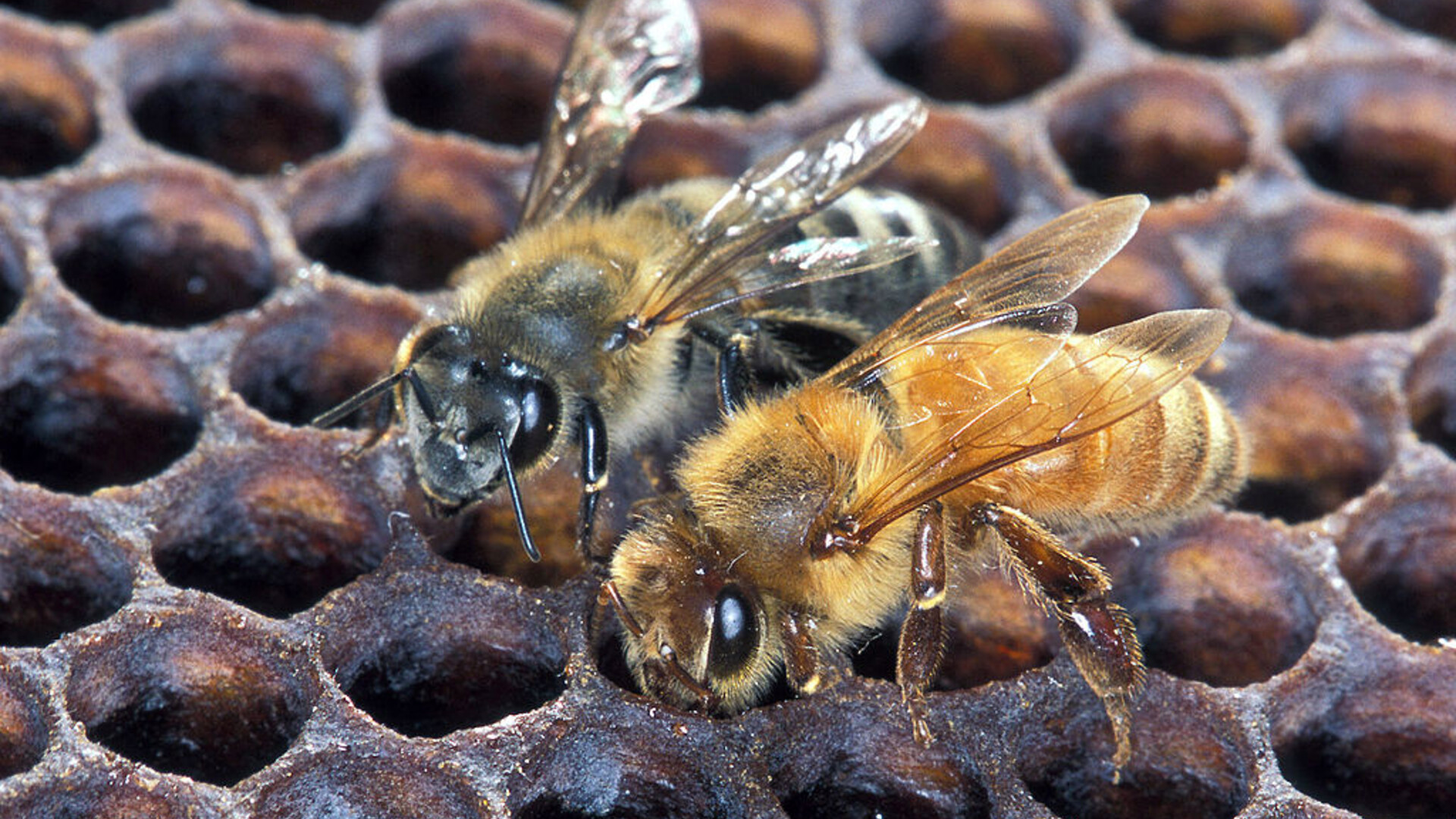 It’s time for your Southeast Regional Ag News, I am Haylie Shipp. This is the Ag Information Network.

Senate Ag Committee Chair Debbie Stabenow won’t be running for reelection in 2024. “Inspired by a new generation of leaders,” she says, “I’ve decided to pass the torch.” Her focus will now be on passing a new farm bill before she retires.

The federal government has granted a conditional license for a honeybee vaccine, the developer of the drug announced last week. The vaccine will be used to help fight American Foulbrood disease in the insects. According to NPR, the vaccine is mixed with the royal jelly. When the queen eats the jelly, she will grant her offspring some immunity.

And drones, robotics technology, and now satellites. Last week it was announced that the first ag-focused satellite had been launched into space. Now John Deere is saying it wants to be part of that game with their Chief Technology Officer telling CNBC that the world’s largest agriculture equipment player is in the process of finalizing a satellite partner.

Speaking of John Deere, during the keynote at the Consumer Electronics Show last week the company unveiled two new technologies. The first, ExactShot, deals with precision application of fertilizer. The second was the unveiling of the company’s first full electric excavator.