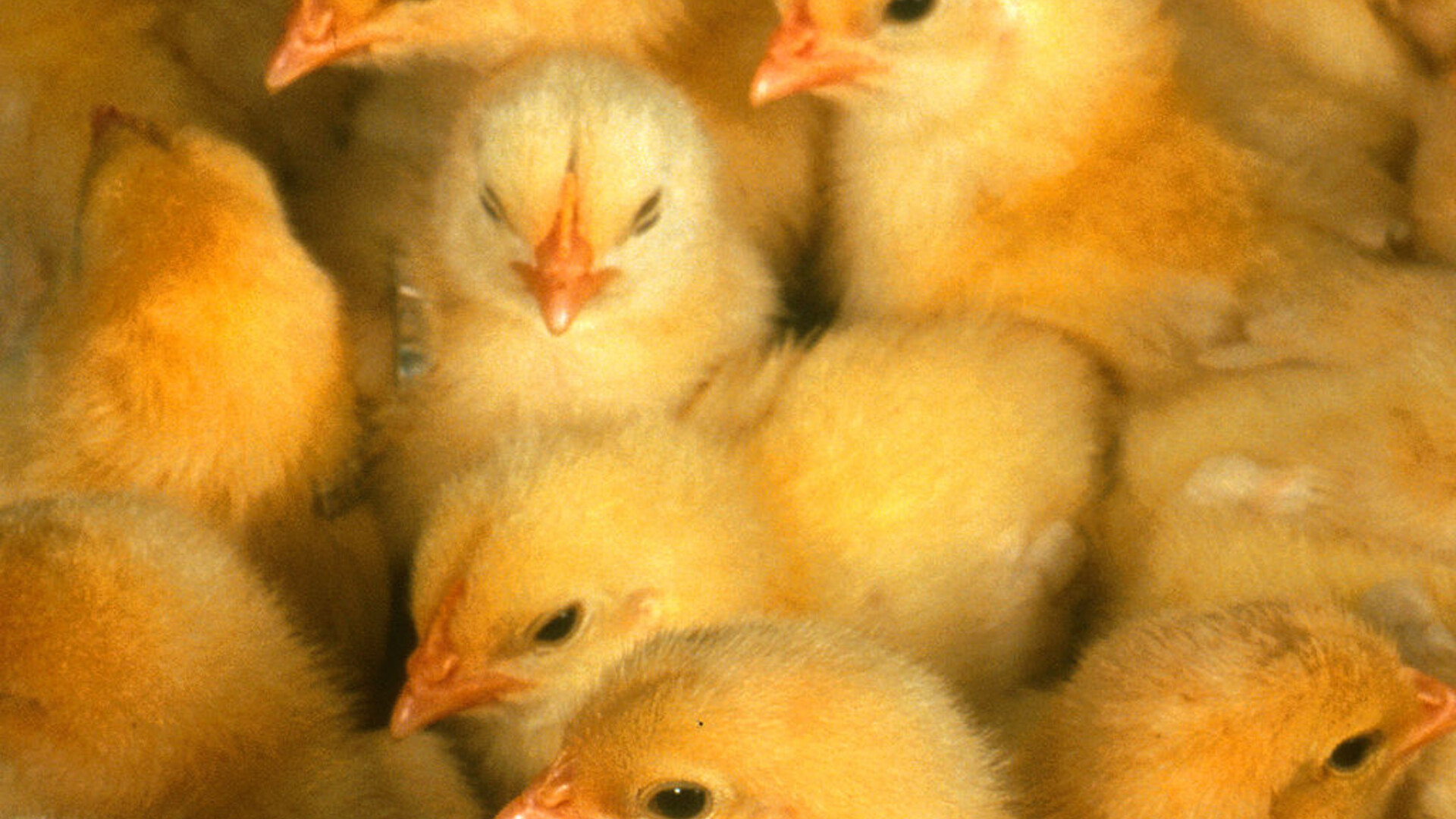 Avian influenza or bird flu refers to the disease caused by infection with avian influenza Type A viruses. These viruses naturally spread among wild aquatic birds and can infect domestic poultry and other bird and animal species.

And now we introduce that word that we’re all so tired of being a common label…unprecedented. 2022 has been just that when it comes to avian influenza. CDC reports that the number of poultry affected nationally as of December 1 was 52,695,450. As we get ready to round out the year, where are the numbers here in the southeast?

Kudos to Alabama. It is one of the 4 states in the U.S. with no reported poultry outbreaks.

Georgia has reported two. One at an animal rescue in Henry County and another from a backyard producer in Toombs County.

Florida sees more counties colored in on the CDC map but the number remain relatively low with the combination of the 22 instances mostly taking place in smaller, backyard flocks.

Now if you’re saying, “That number seems small,” you’re right. We’re not talking about wild birds at all here, many of which cases go undetected. If we added those cases in as well, it would include the state of Alabama.