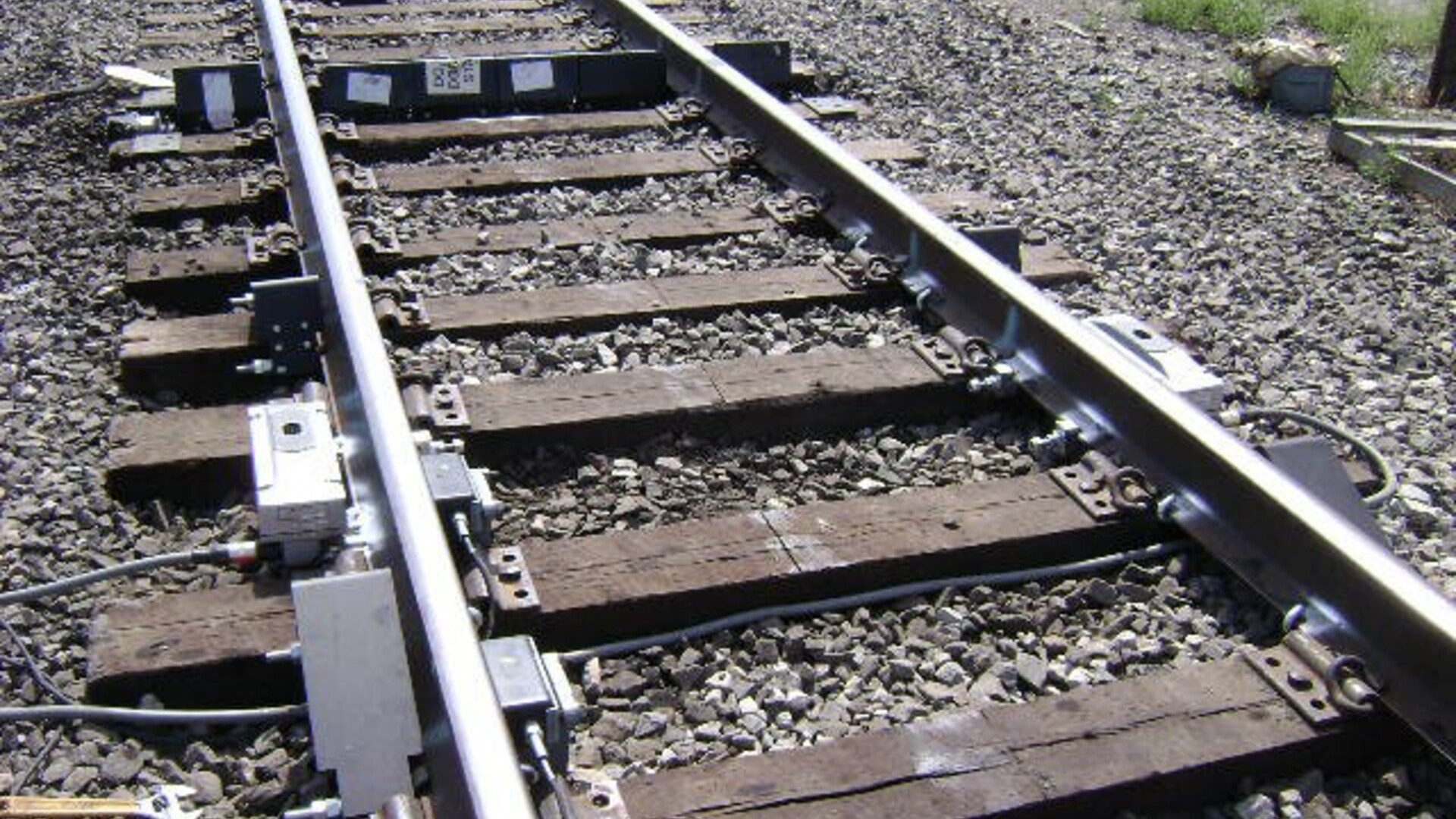 Monday was a busy day in the saga of the impending strike of railroad workers. December 9 is the final day for the unions and the railroad companies to reach an agreement over new contracts for workers.

President Biden consulted with his cabinet on Monday, and after the meeting is calling on Congress to step in.

“From the beginning, the president has been very clear. Shut down is unacceptable because of the impact that it would have on jobs and families and farms and businesses and communities just across the country. The president is directly involved in the process and has been engaged with his team and also has had conversation with members of Congress on this particular in case this issue falls to them which it has done 18 times in the last 60 years.”

I look at everything from an agricultural lens, but there are a bunch of other segments of the economy that would be affected, right? So I would be less inclined to think that Congress would act if it was just one segment of the economy. But it stretches across all segments, so I would think somebody is going to do something to get this averted.”

Even though the strike wouldn’t happen until December 9th, the railroads would start to prepare as early as December 5.