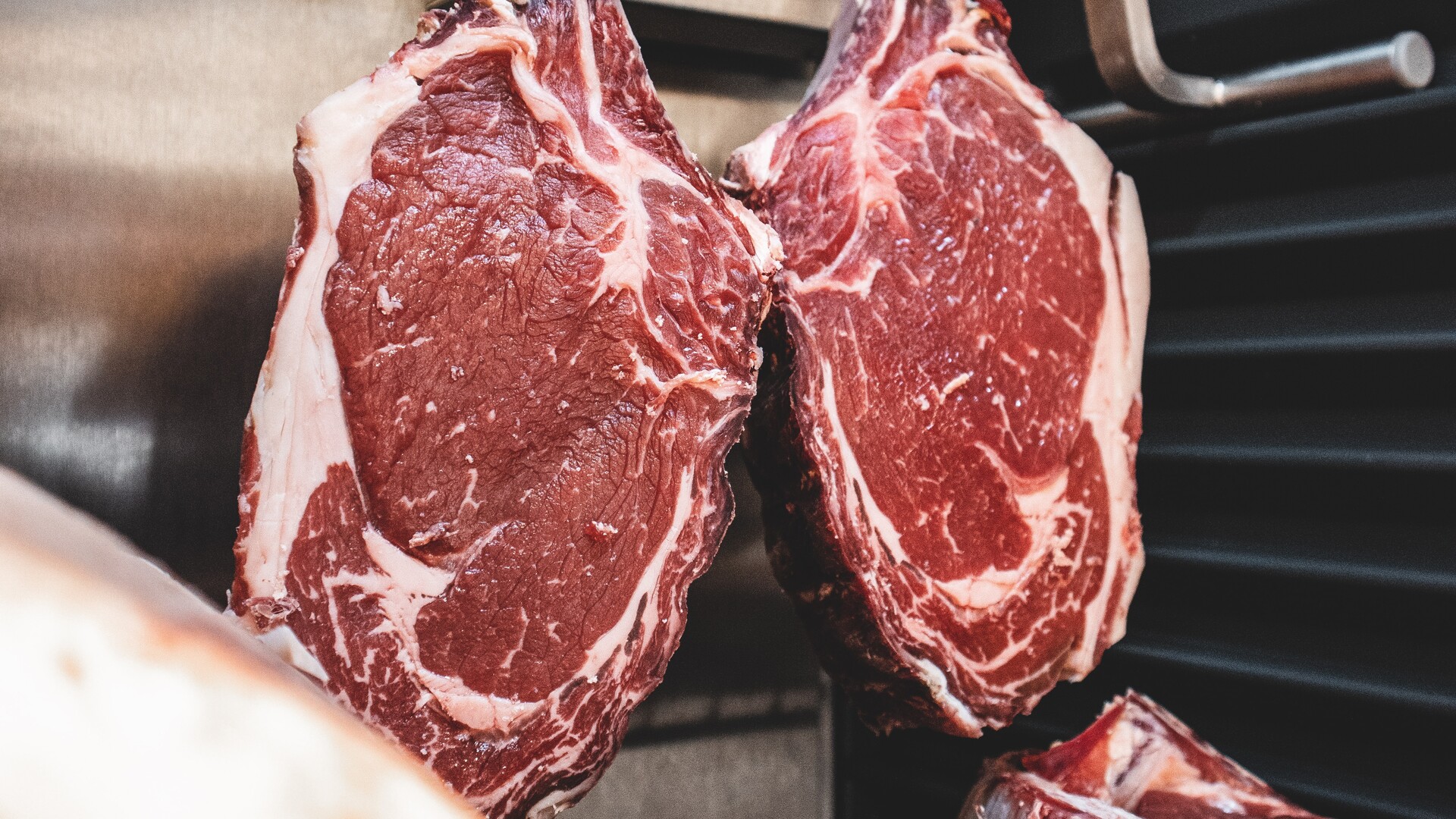 2022 U.S. Beef exports is on its way to breaking records by the end of the year. During the National Association of Farm Broadcasting annual meeting in Kansas City I spoke with Jimmy Taylor, a member of the Beef Council.

“We’re on base to set a new record. We set a record last year, with 10.576 billion dollars’ worth of exports. Through the first 9 months of this year, we’re averaging over a billion dollars a month. We’re at 9.12 billion and if we keep that pace up, we’ll end up somewhere around 12 billion dollars.”

“Biggest countries we export to, South Korea is number one, China is number two, China/Hong Kong, and then Japan is number three. Last year each of those countries went over 2 billion dollars in exports.”

“Where we are making a difference is with the smaller, newer countries. We’re developing them at a more rapid pace. That’s where we are getting the dollars to push toward this record.”

Join us next time to hear more from Jimmy Taylor.