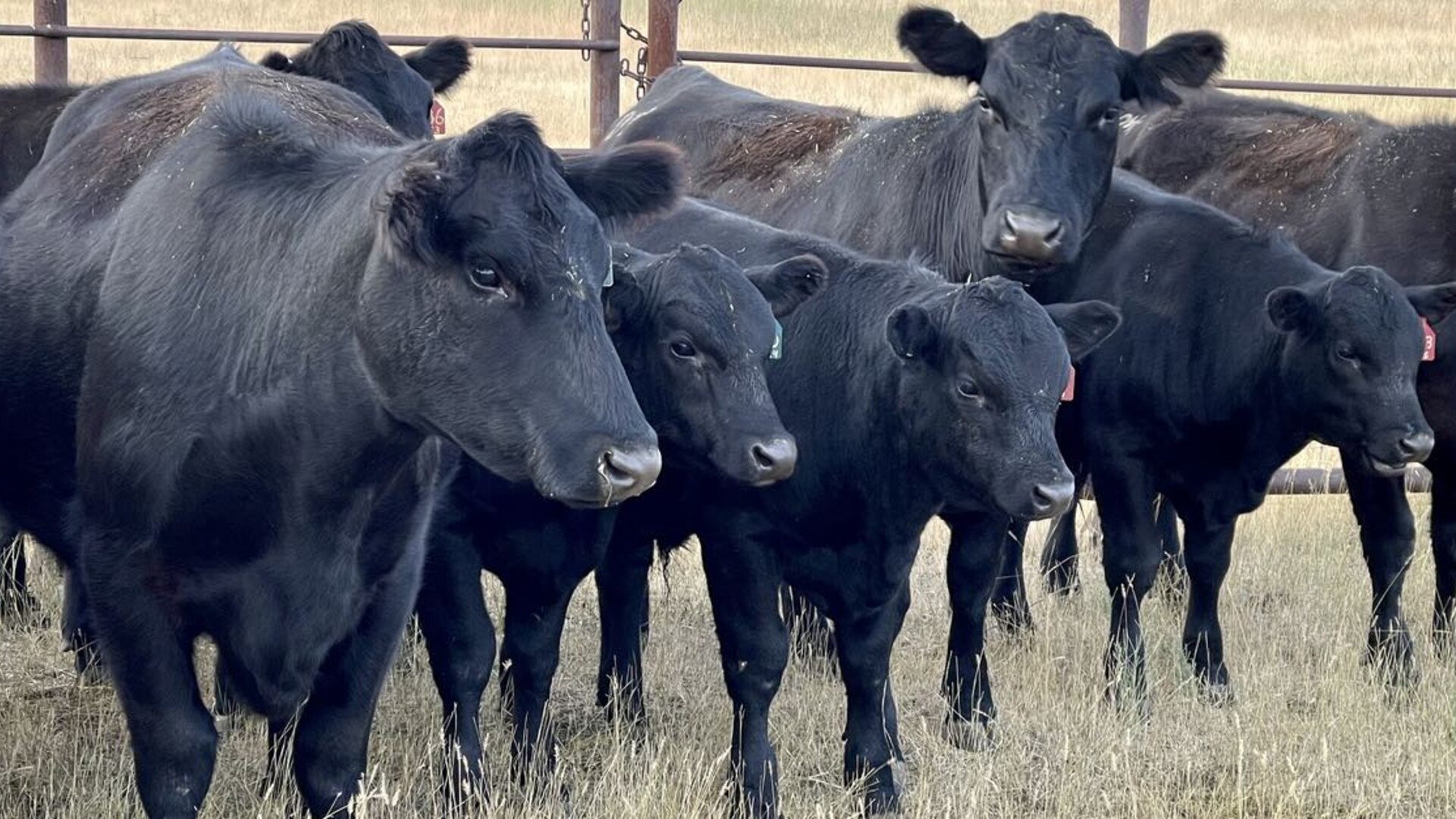 Feedlots in the Driver's Seat

If you are in the beef cattle industry, you have noticed the cash cattle market building on gains in recent weeks. To talk about where we are and where we’re going, yesterday I called ShayLe Stewart. She is a livestock market analyst with DTN and the host and founder of Cattle Market News…

“We’re really teetering in a season when we’re really current with supplies. And we can see that in a number of different points. We have a wide value in between the choice and select prices. Last week, the choice/select spread average throughout the entire week - $30.68. And our choice grading still sits around 80.12%. And so that just tells us that cattle are being pulled ahead of schedule and they’re not spending as many days on feed as they have compared to years past. And so that really tells us that feedlots sit in the driver’s seat of this market and they should be able to, for at least another month, be able to push prices higher. But the closer we get to the first of January, we’re going to see more and more cattle hitting the showlist at which point packers might be able to hold that market steady, drop it a dollar lower, and really kind of rely on their deferred commitments to basically suppress the cash cattle market.”

Again livest market ShayLe Stewart giving her take on what is going on right now in the cattle markets.