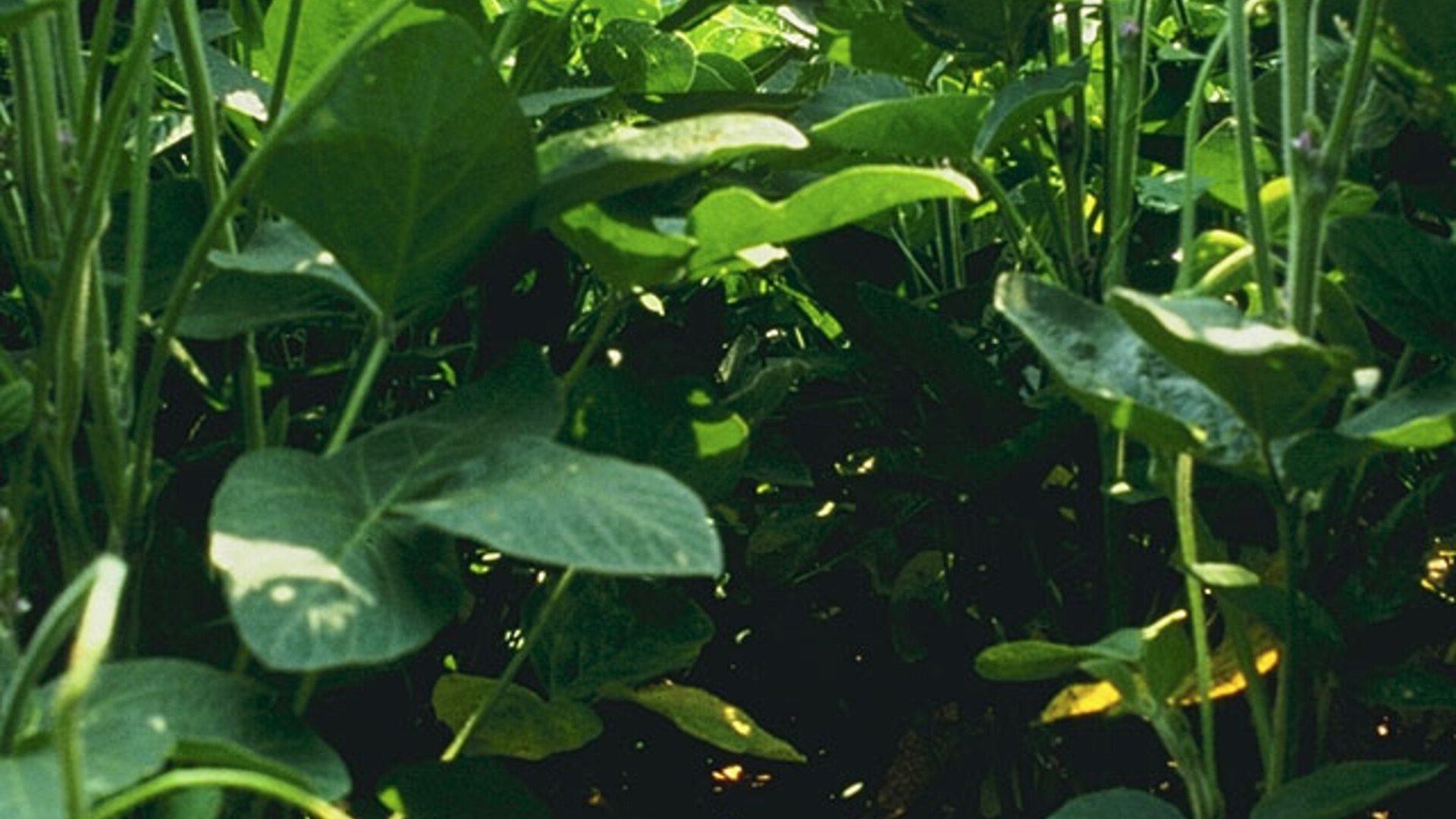 Diesel supplies in the U.S. are becoming a concern across the country and especially in rural America. Mike Steenhoek, executive director of the Soy Transportation Coalition, has been talking to farmers in different parts of the country…

“The consensus I've been hearing is there's widespread concern about diesel costs. But then, in certain pockets of the country it's more acute than others.”

The biggest shortages are in the Southeast…

“I'm hearing that the southeastern quadrant of the United States is where the problems are more pronounced, and that includes areas like Tennessee and further into the southeast. I’m hearing some concerns from farmers who are located close to the inland waterway system, and some of the supplies do occur via barges, so that's another industry that's impacted by the challenges confronting our inland waterway system. In those areas that are further removed from the river and more in the Midwest and the northwestern part of the Midwest, I'm hearing fewer concerns about getting diesel supply. I think it depends on which part of the country you're in. I do think that this is a trend that we're going to be hearing more of.”

Again Mike Steenhoek, executive director of the Soy Transportation Coalition. He really emphasized that it depends on where you are are saying that he’s had a couple of farmers tell him that the availability is day-to-day but that in other areas of the country, they’ve been able to get their supplies.