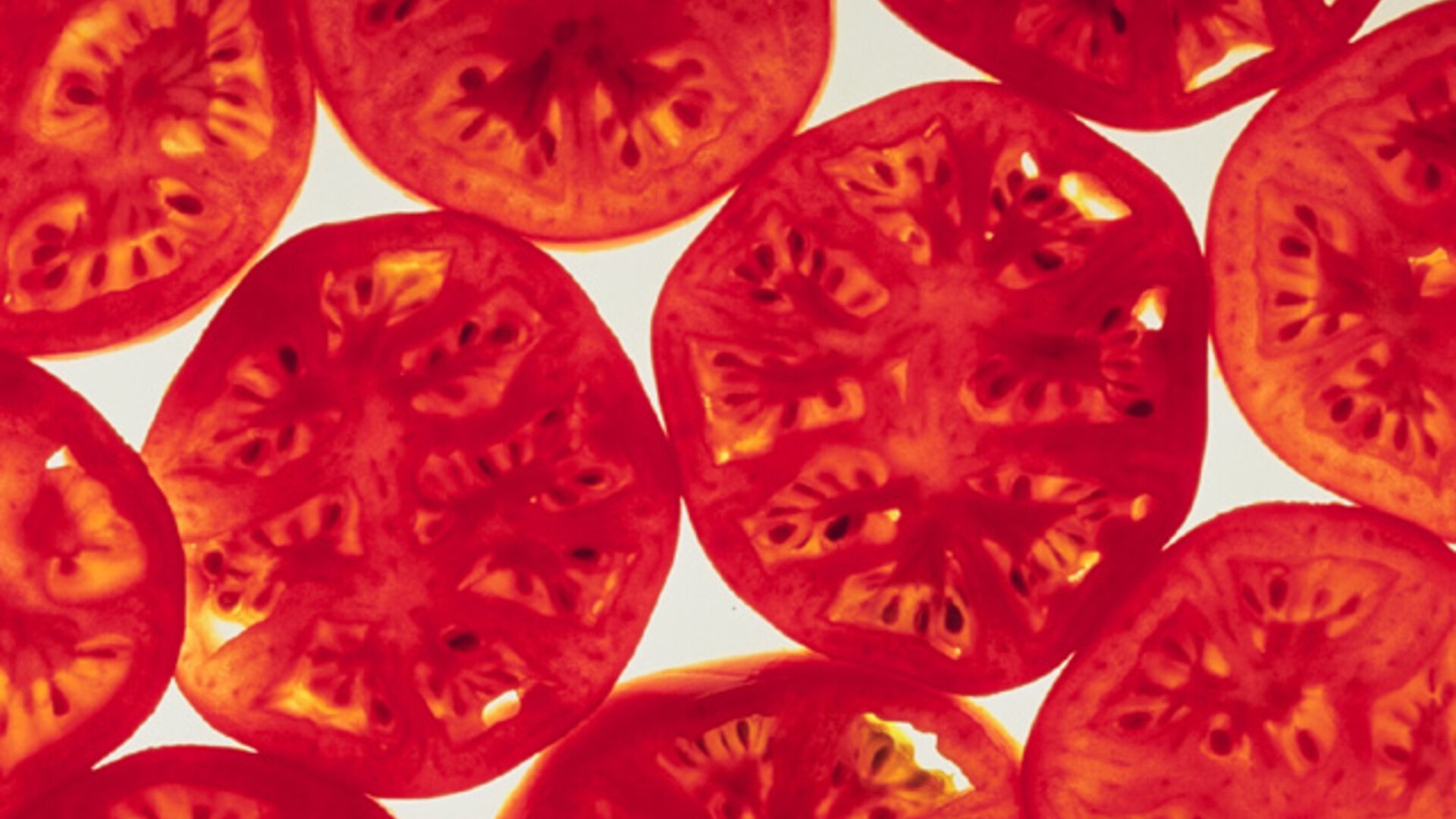 The Office of the U.S. Trade Representative (USTR) has rejected a formal 301 investigation against Mexico for unfair trade practices involving fresh fruits and vegetables.

The action was prompted by a Florida delegation-led petition in September.

Even with the rejection, the Florida Farm Bureau Federation says they’re cautiously optimistic. I recently caught up with John Walt Boatright, their Director of National Affairs…

“Really since the introduction of NAFTA in 1994, specialty crop producers, specifically of fruits and vegetables in Florida and now the southeast and even in other specialty crop states around the country are under threat from high-volume, low-price imports coming from Mexico.”

John Walt told me that originally this was an issue with tomatoes, but it’s since spread to other food categories…

“This is a product of the Mexican government engaging in export targeting but also engaging in what we think are unfair trade practices that include a high subsidization of their domestic industry.”

So a 301 investigation isn’t happening but, as I said, the Florida Farm Bureau is cautiously optimistic.

“USTR responded that they would institute an advisory panel made up of the private sector to help identify administrative and legislative remedies.”