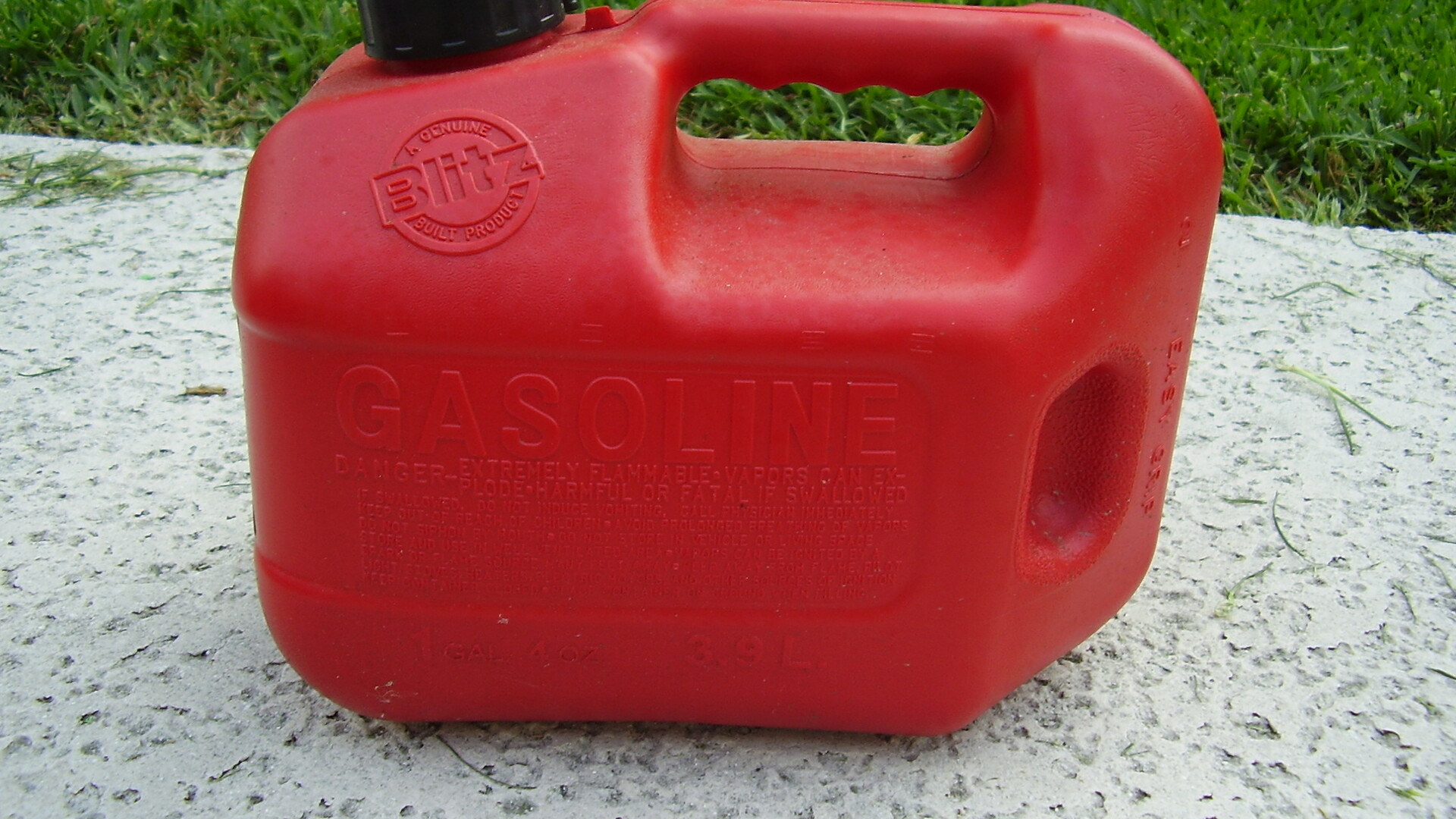 We’re traveling across the country here for today’s program with a storyline that I know a lot have been following.

In California, the decision has now been made to ban the internal combustion engine in 2035.

“Disappointed and mystified” is the way the Renewable Fuels Association is describing its reaction. Their Geoff Cooper…

“California gets a decent share of its electricity from hydropower, but when lakes are drying up and those turbines aren’t turning, they have to replace that with imported electricity from other states, and that’s typically places like New Mexico, Utah or Wyoming.”

And then, will the state’s motorists buy EVs…

“We all know that electric vehicles are the most expensive vehicles available today, and so, this mandate to require California drivers to purchase electric vehicles, could have some significant implications on vehicle pricing, and just the availability of vehicles that consumers want.”