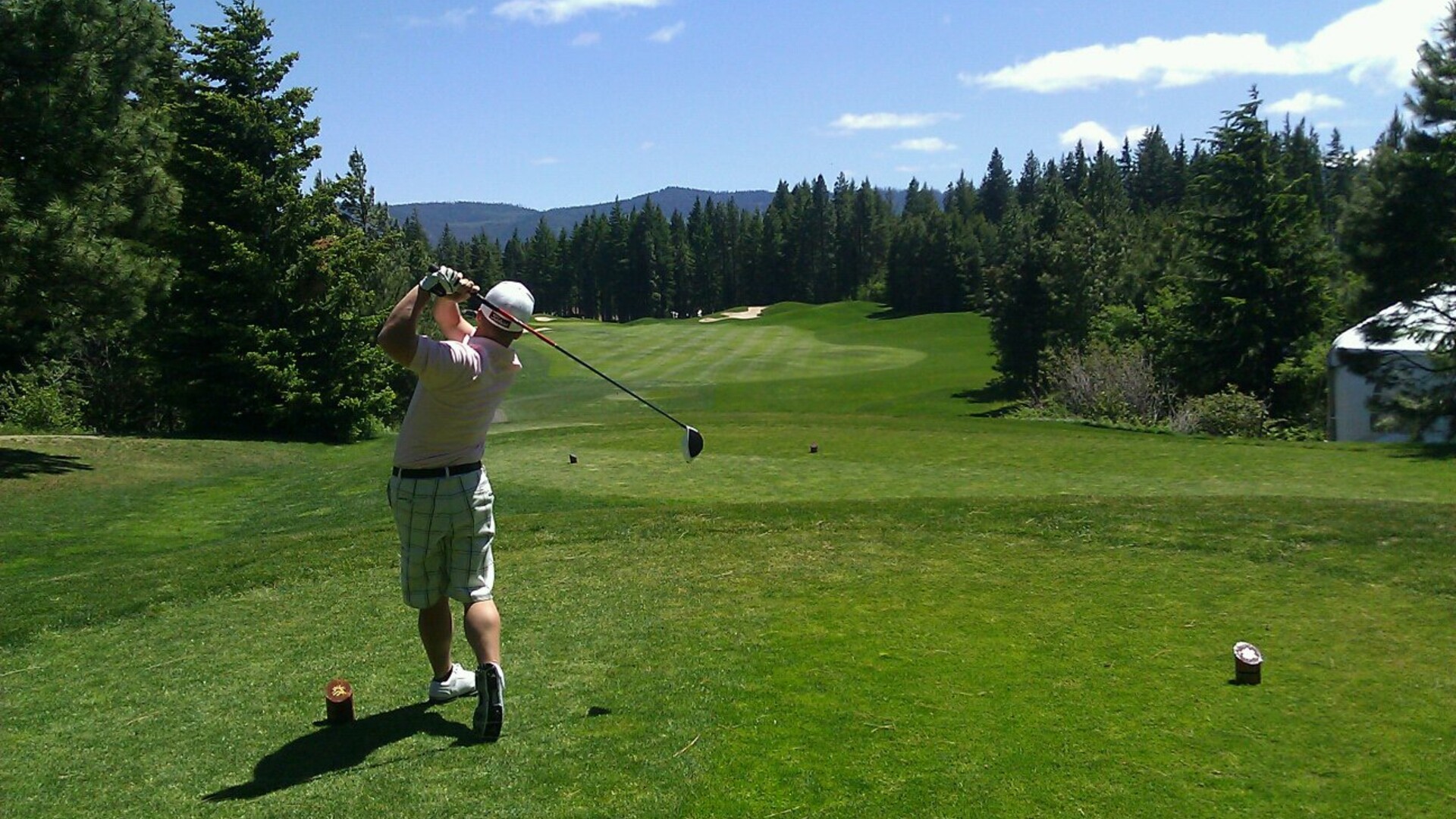 The Little Seed That Could

A revolutionary variety of grass developed in Auburn University’s College of Agriculture has recently taken root at some exclusive golf courses around the nation following an acquisition of rights by an Oregon-based seed grower and wholesale supplier.

The bentgrass variety, called AU Victory, was forged from the adversity of historic drought conditions that decimated golf courses throughout the state in 1999 and 2000. AU Victory was developed by Edzard van Santen, professor in the Department of Crop, Soil and Environmental Sciences. He recognized the potential in a grass that survived a devastating drought and then began years of research that ultimately produced AU Victory in 2015.

Already, MVS has sold AU Victory to golf courses around the nation, including as the exclusive variety for greens at the scenic McLemore in northwest Georgia. AU Victory is part of a new course in South Africa and has also been chosen to seed in the fall by the Lookout Mountain Club in Georgia.

Up next for the seed that is known for its perseverance in the face of adversity—Auburn and MVS hope to see it featured nationally and internationally at the most prominent golf courses.