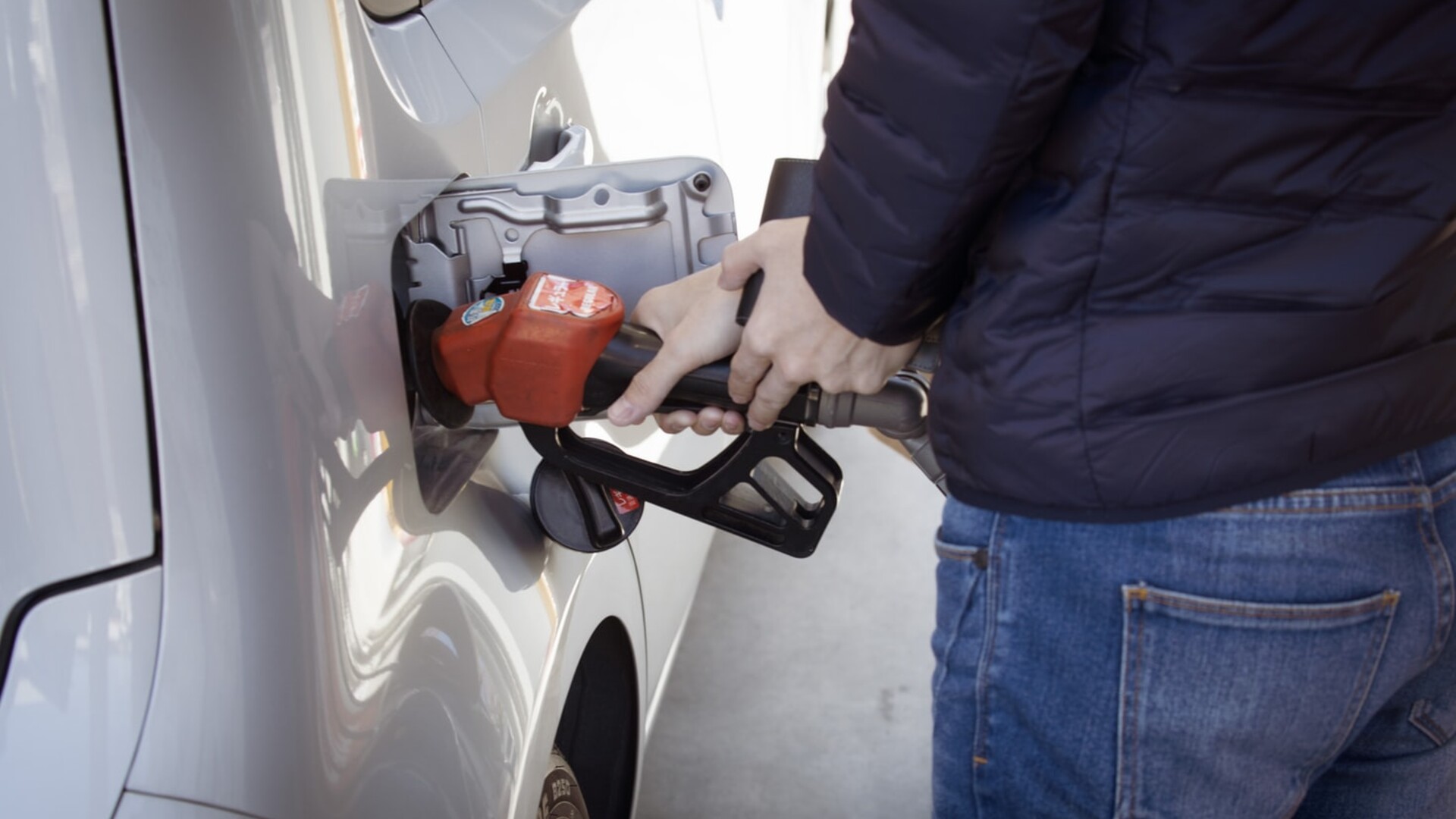 Now is the time to fill your fuel tanks and get your diesel needs secured for fall. Jason Schwantz, the senior vice president of refined fuels at CHS says prices will hike back up come fall, and fuel inventory is still lower than pre-pandemic levels.

“One of the bigger factors is lack of refining capacity in the United States. When the pandemic hit, about a thousand barrels a day of refining capacity was pulled out of the market; either financially couldn’t make it, renewable diesel still trying to figure out what to do. On top of that, you had more diesel fuel supplies because of COVID, nothing was going on, supplies were lower, we didn’t have enough refining capacity in there. There is inflation, but people are still using diesel fuel. And we just haven’t been able to get caught up because of that lack of refining in the United States. There’s increased trucking demand, this has caused a lot of problems because there’s just not enough trucks out there to get things where they go. You have the Russian invasion of Ukraine, Europe began to pivot away from Russian-based fuel, which provide about 7 percent of the worlds refining capacity, 60 percent of that went to Europe, and they’re trying to pivot away from Russia because of that. That also caused an increased demand for U.S. exports, and refiners are incentivized to sell some of that diesel fuel over to Europe because… they can make more money doing that.”