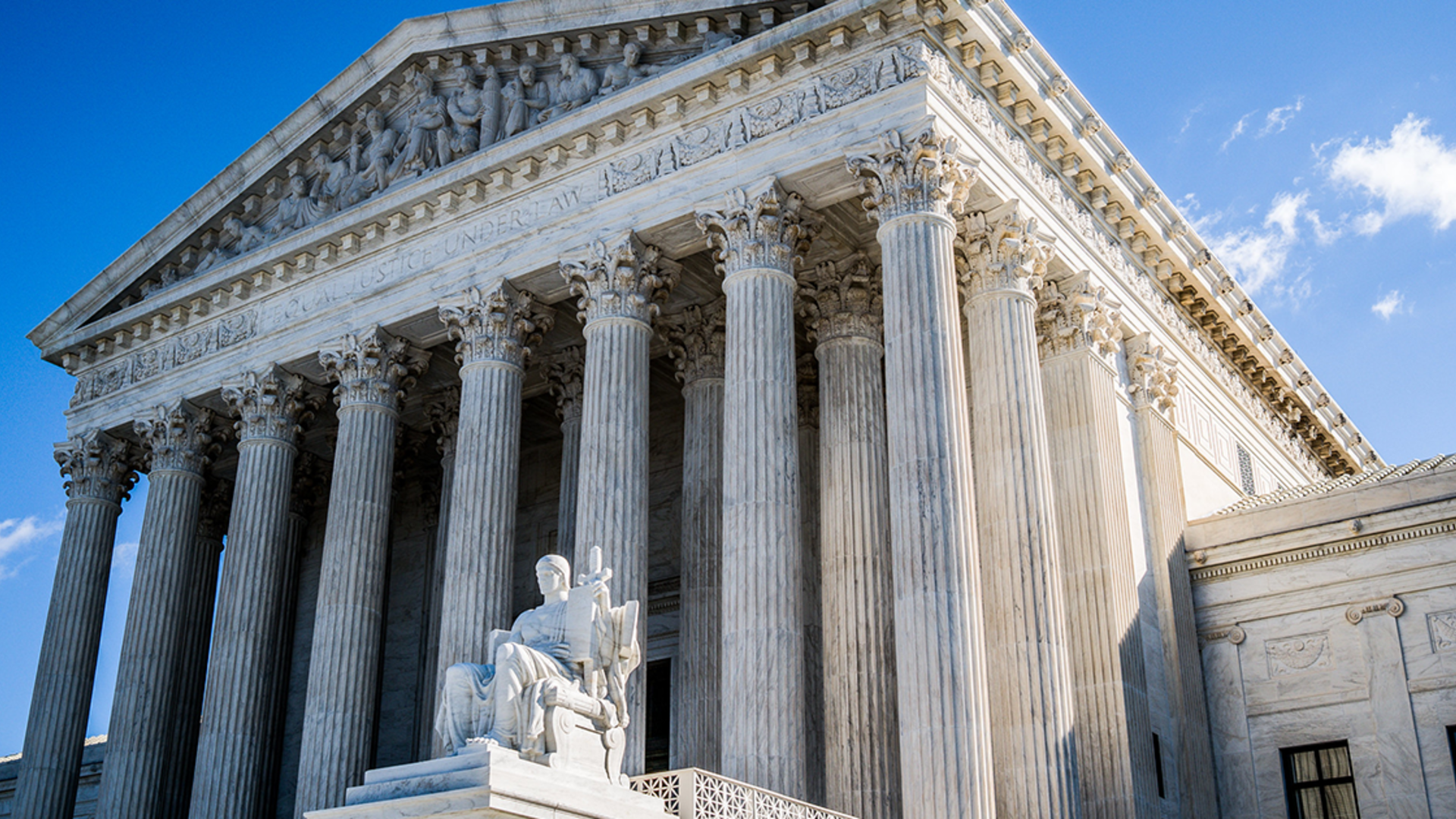 The Supreme Court on Monday rejected a challenge levied against the Beef Checkoff program by Ranchers-Cattlemen Action Legal Fund, United Stockgrowers of America, or R-CALF USA.

The group had asked the court to consider whether otherwise "unconstitutional-compelled subsidies of private speech" are "government speech" free from First Amendment review.

On May 2, 2016, R-CALF sued USDA, alleging the federal Beef Checkoff program amounts to a "government-compelled subsidy of private speech of a private entity," and argued it was unconstitutional. A preliminary injunction was granted by the U.S. District Court for the District of Montana.

R-CALF has argued in court that in entering the agreements, "USDA denied R-CALF USA's members -- and ranchers everywhere -- their right to weigh in on a federal program they are forced to fund."