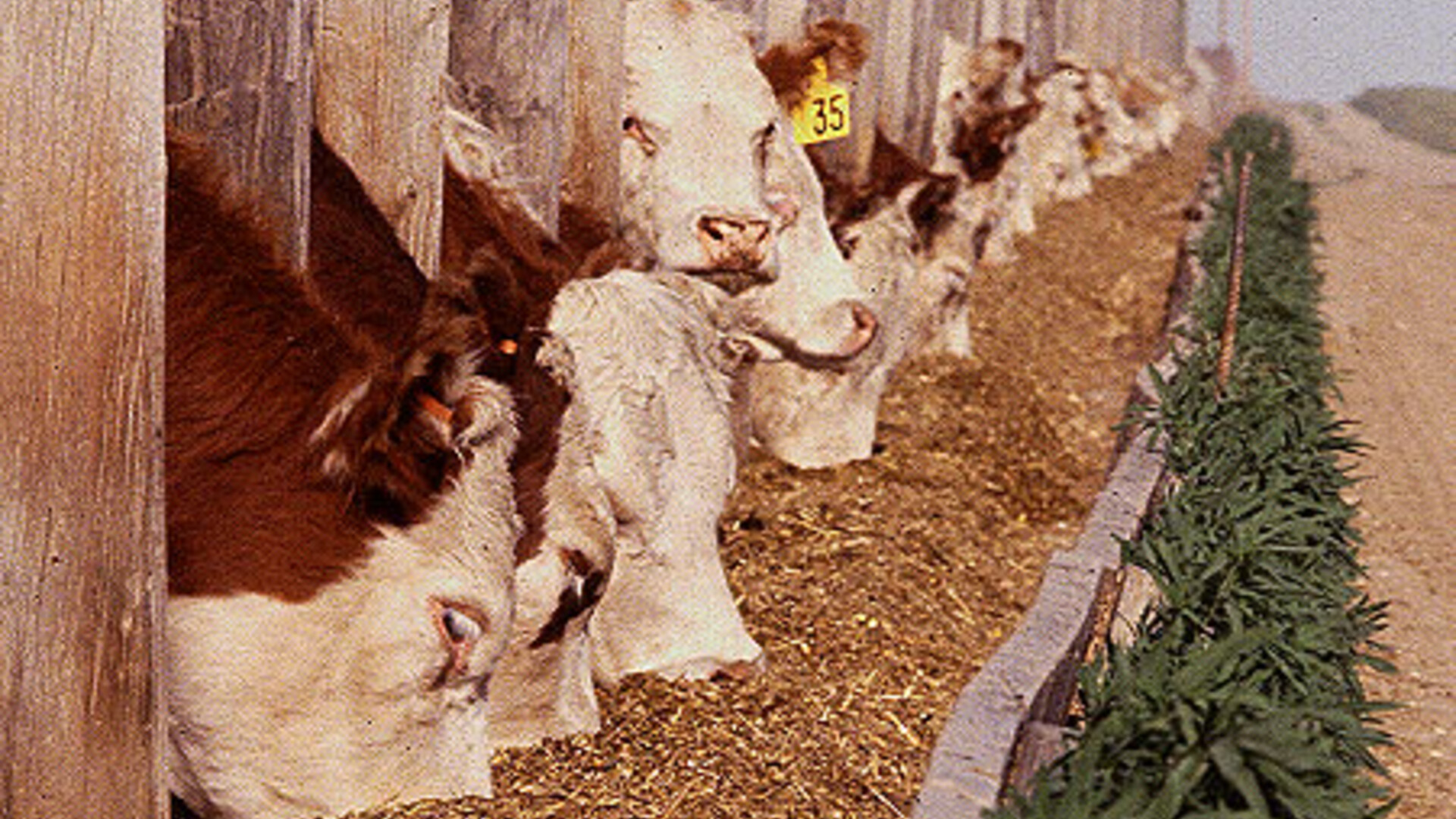 If your social media feed is dialed in like mine, a lot of speculation last week circled around a number of deaths of fat cattle in Kansas feedlots linked to a high heat index.

And while the stories grew online, I wanted to talk to someone at the source. I ended up on the phone with a feedlot veterinarian in southwest Kansas, Dr. Tera Barnhardt. Her estimate at that point was that there were north of 3,000 fatalities, but she emphasized that was just speculation.

“To have that many die is devastating. I’m not going to downplay it because these are my people, these are my cattle. But, in those two counties alone there’s over 600,000 head on feed.”

And, while we might be scratching our heads and wondering, “Did it really get that hot?” She says it had a lot of factors. One of which is that the cattle just hadn’t have time to acclimate.

“So what happened is a perfect storm that we don’t see very typically.”

The start of June, in fact, was chillier than normal…

So how do we make sure this doesn’t happen again, right? Well she says a couple of things. Number one, putting out some extra water - not for consumption but for the evaporative cooling process. And then also identifying those highly susceptible cattle and putting down some lighter color ground cover so that that keeps the overall temps down.