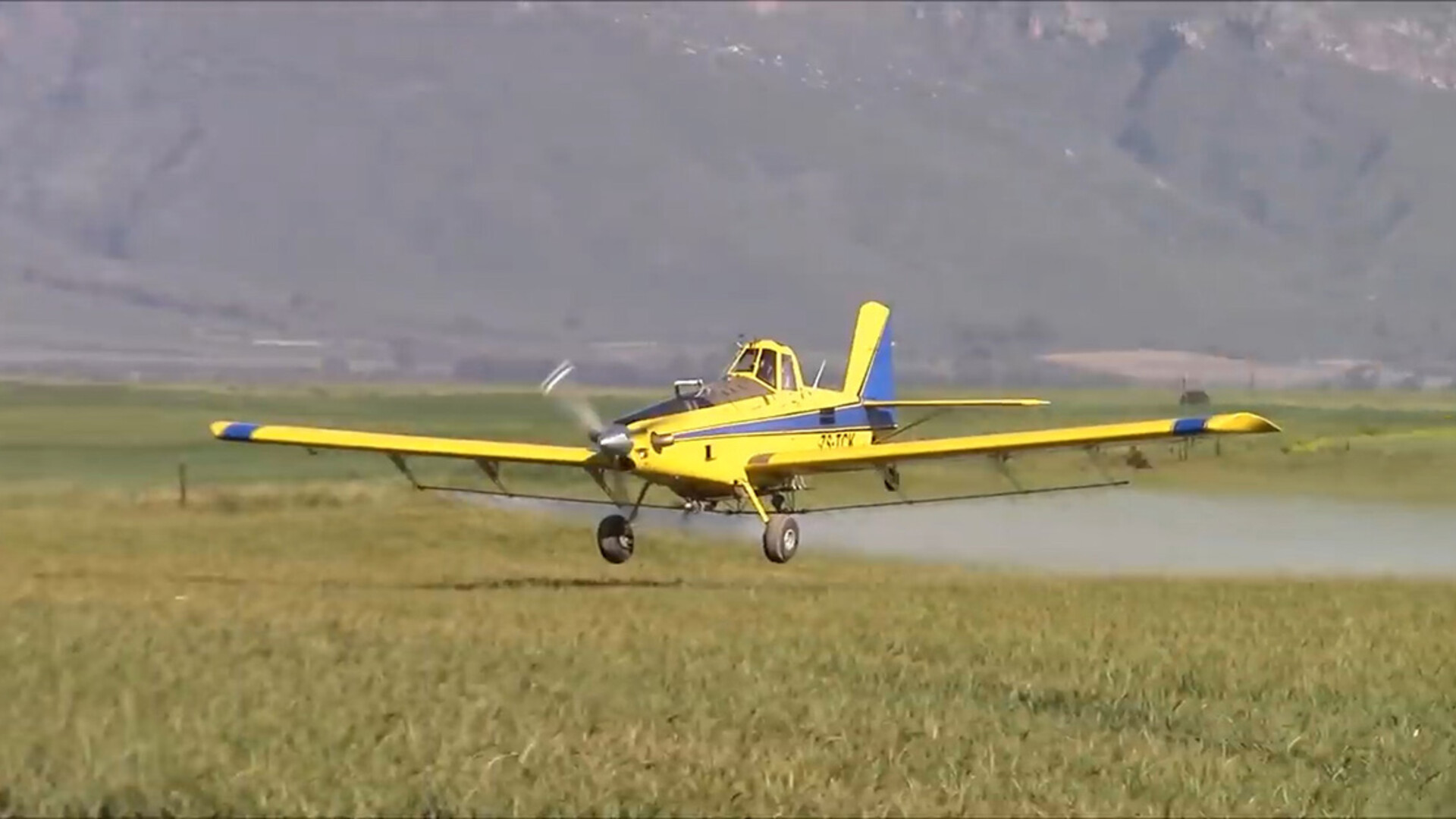 The EPA has finalized biological evaluations for three common neonicotinoid insecticides. The agency ruled that clothianidin, imidacloprid and thiamethoxam were "likely to adversely affect" thousands of endangered species and critical habitats.

"Because of these findings, EPA has initiated formal consultation with the U.S. Fish and Wildlife Service and the National Marine Fisheries Service," EPA said in a news release.

"EPA will be working with the services throughout the consultation process to clarify how the effects determinations included in the final BEs (biological evaluations) and comments received on the draft BEs can best inform the services' biological opinions."

These findings could result in additional changes to the labels of the three neonicotinoid insecticides, following the consultation with USFWS and National Marine Fisheries Service. Note that these findings don't guarantee that label or use changes need to be made to protect those species or habitats.

During that consultation, EPA said, the USFWS will develop biological opinions to include their official determinations of whether a pesticide is "likely to jeopardize each relevant listed species or adversely modify its critical habitat, and include any additional mitigation measures the services develop in coordination with EPA and stakeholders."

EPA said it would then implement any "necessary mitigation measures" to protect listed species, in collaboration with pesticide registrants.

EPA released a draft opinion in August 2021 announcing it at reached the conclusion finalized this week.

The products in question are imidacloprid (such as in Gaucho, from Bayer), clothianidin (such as in Poncho, from BASF) and thiamethoxam (such as in Cruiser, from Syngenta). These insecticides are also available from other companies.

All three are common ingredients in corn, soybean, wheat or cottonseed treatments, among other agricultural uses. EPA had granted interim registration decisions for all three back in January 2020, but those registrations are not finalized until the agency has wrapped up these biological evaluations and decided if additional safety measures are required for their use.

EPA's August 2021 findings did not change in Thursday's announcement.

The EPA found that all three neonicotinoids were "likely to adversely affect" the majority of the endangered species and critical habitats the agency considered, with imidacloprid putting the most at risk. Plants, insects and fish were among the most numerous species listed as threatened.

Here are the breakdowns: 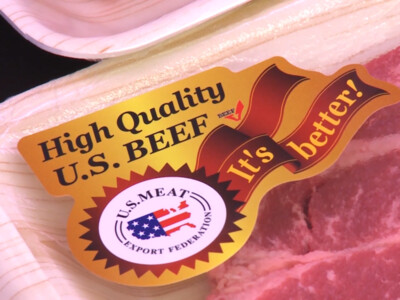 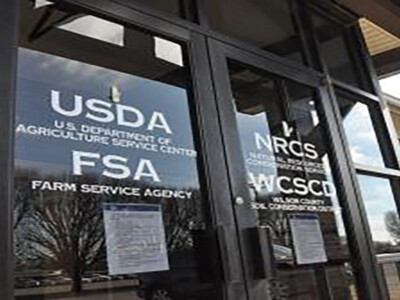 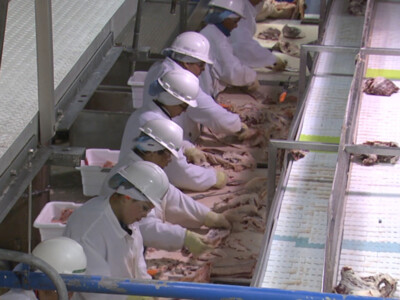 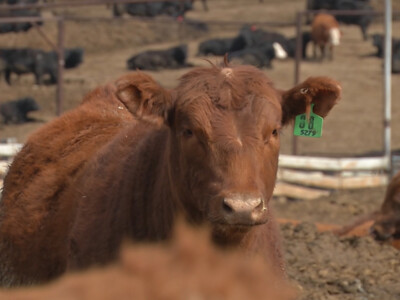