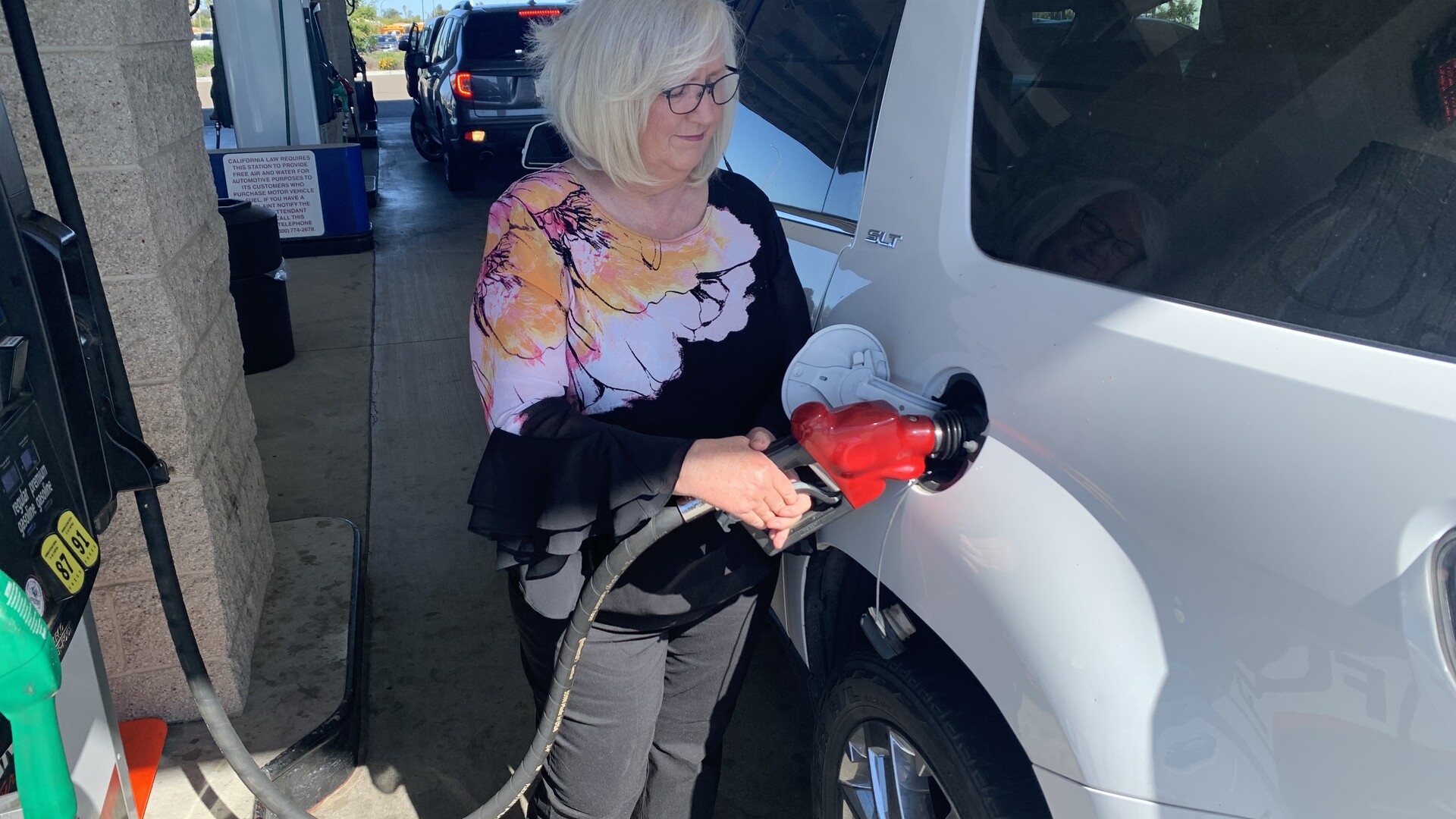 Fuel prices have jumped considerably during the past couple of weeks, with gasoline prices and diesel prices moving anywhere from 15-25 cents higher and even more than that in other parts of the country. That's due in part to oil prices, where are near three-month highs, hovering around $120 per barrel.

GasBuddy's Patrick DeHaan says oil prices took a bit of a pause last week, after OPEC announced plans to increase production, beyond what it had previously promised consumers. DeHaan noted oil investors have a lot to watch for.

“A global economic recovery, Shanghai has reopened China’s economy, the global economy has been strong, but is now starting to potentially slow down under the weight of high energy prices made worse by Russia’s invasion of Ukraine. So, there’s certainly no shortage of potential issues to watch for as global energy prices remain high.”

On top of that, American consumers are transitioning into the summer driving season. He talks about when consumers can expect prices at the local station to level off.

“There’s not much evidence that we’re going to see things slow down anytime soon.”

Average gas prices in the U.S. have broken the 2008 record, sitting at nearly five dollars a gallon, with California drivers paying the most. 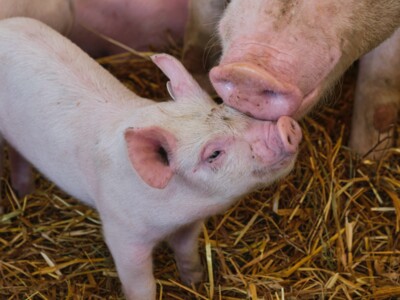