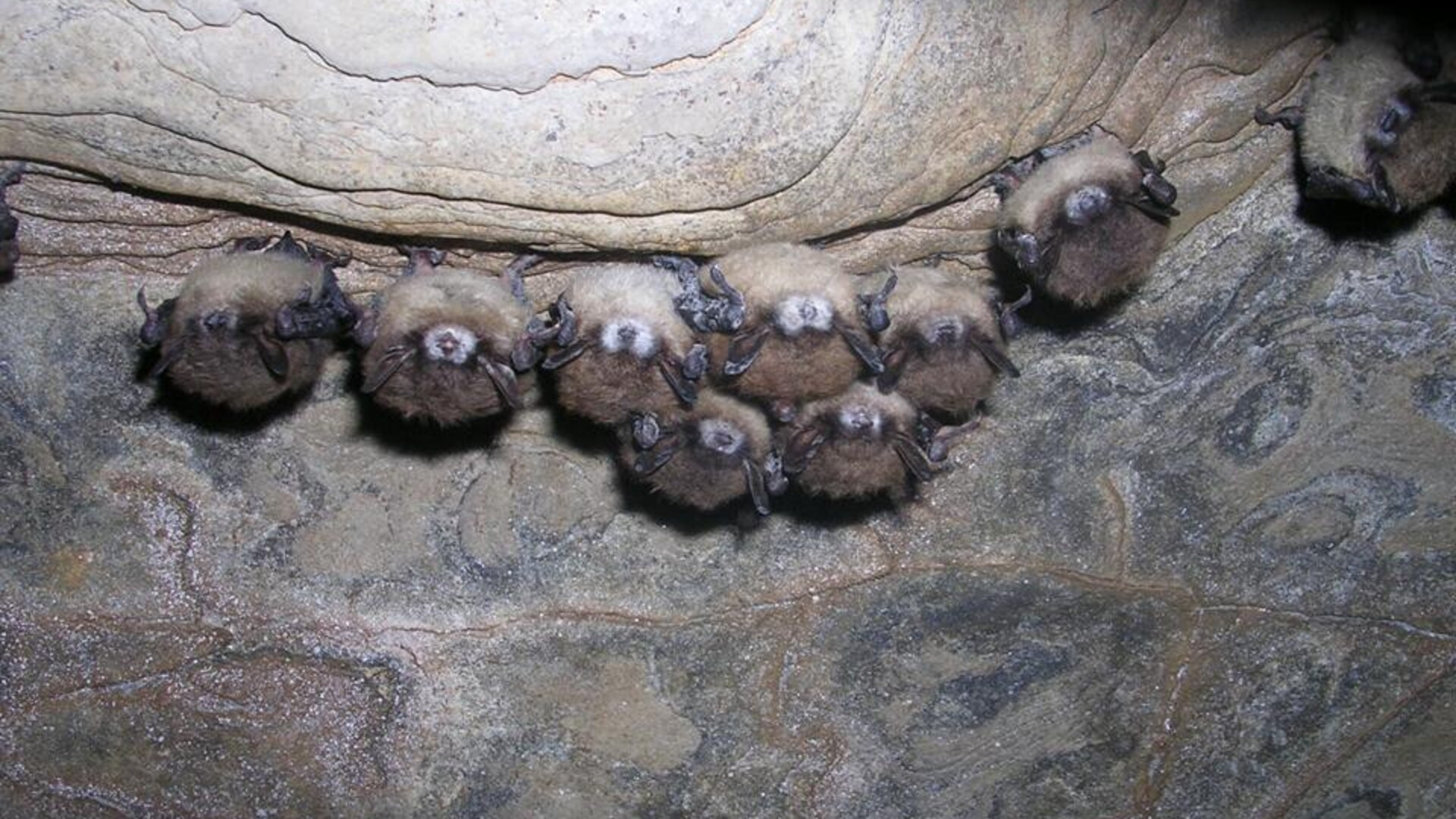 Sure, adorable bumblebees get a lot of the pollinating attention. But did you know that BATS also play a huge role? Not only do they help to pollinate our domestic crops, but they also aid in fertilization and provide pest control. In fact, the U.S. Geological Survey states that studies have estimated that service could be worth over 3.7 billion dollars annually and possibly as much as 53 billion.

However, in a parallel to stories seen over the past few decades on bumblebees, bats are also finding their populations under attack. White-nose syndrome (WNS) is considered one of the worst wildlife diseases in modern times having killed millions of bats across North America.

A recent article from Boise State Public Radio outlines that a fiscal loss for agriculture accompanies the bat population loss. They report that a recent paper out of Colorado State University suggests the loss of bats due to the highly contagious fungal disease costs U.S. agriculture up to $495 million a year, based on 2017 estimates. White-nose syndrome has now been confirmed in 38 states. 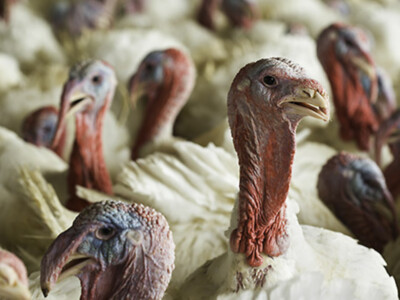 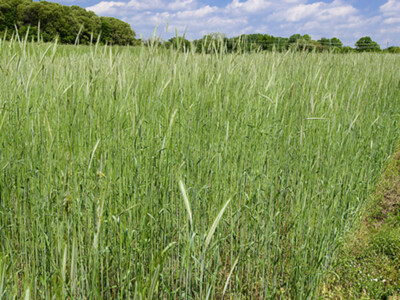