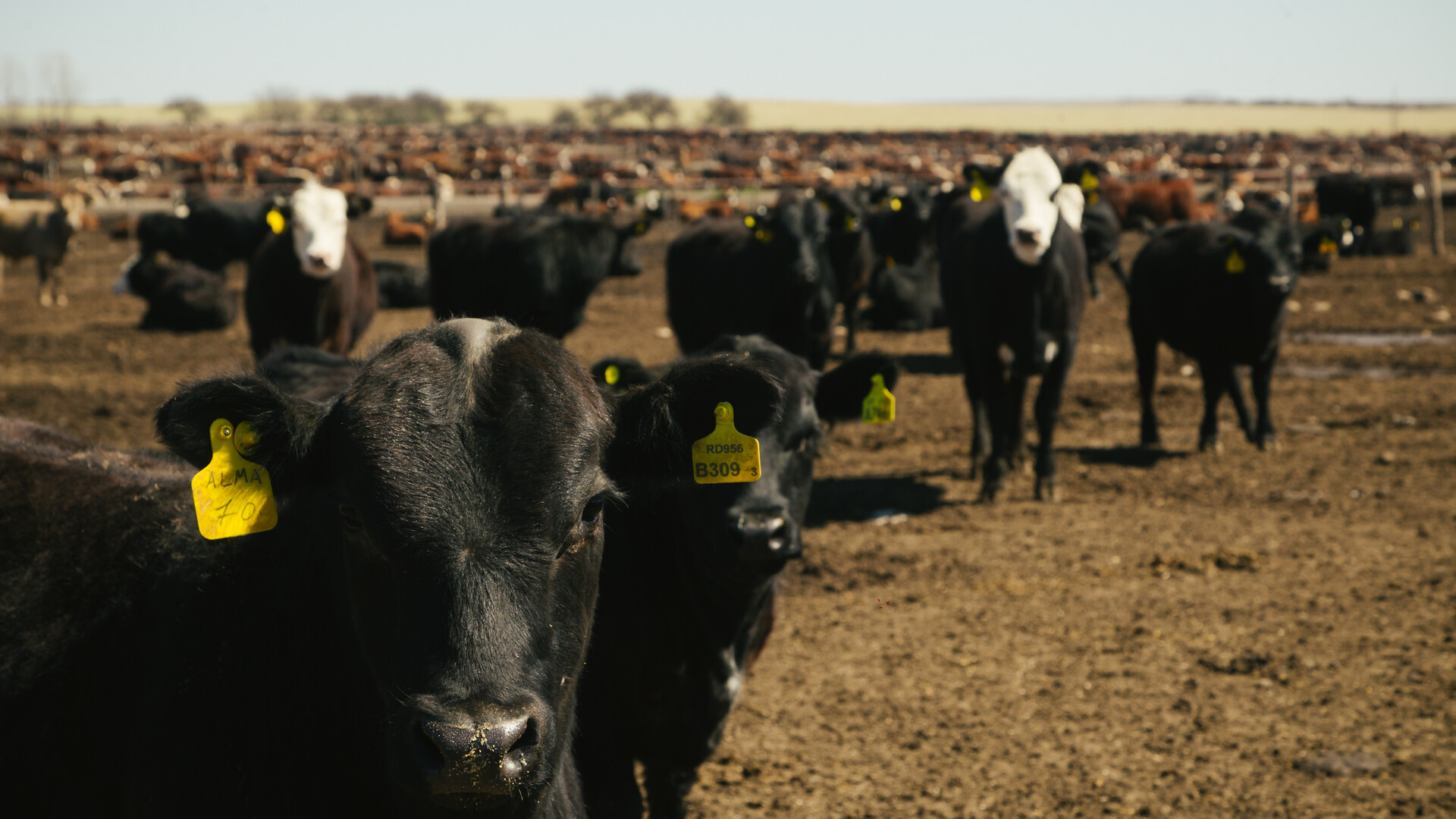 Producers and consumers alike are seeing soaring costs and, in an effort to get these under control, we do see both the House and the Senate Ag Committees this week holding hearings on packer consolidation. The meat packing industry – do we have too few of packers in too much control. Ranking Senate Ag Republican John Boozman says the bigger food inflation problem is more than that. He says it starts on the farm.

“Farm machinery represents a 28-percent increase, more than a significant increase. We’re talking about animal feed—it’s up 36 percent—natural gas, up 48 percent, diesel fuel, up 54 percent, and then, fertilizer, up 171-percent.”

And that was one year through February, before the war in Ukraine fueled further price pressure. Boozman calls soaring food costs, “a national emergency.

Annual food inflation jumped 8.8 percent in March, according to the latest government figures, the biggest jump since 1981. 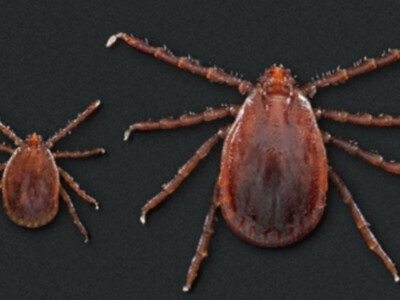 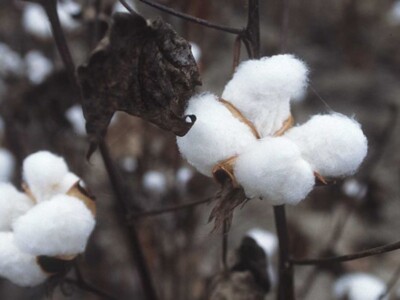