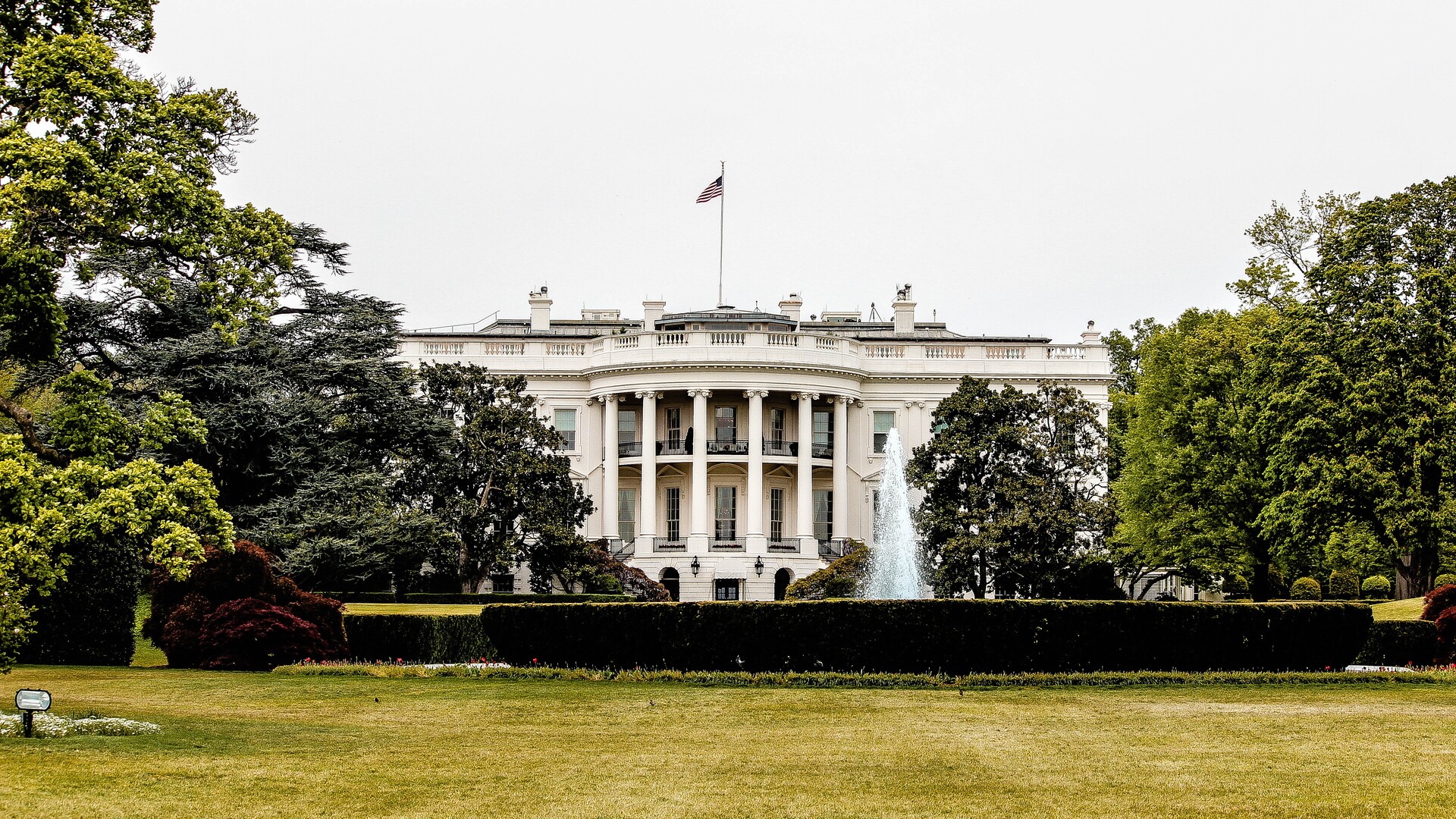 The White House Monday released the Rural Playbook, which will benefit rural communities. It is part of President Biden’s Bipartisan Infrastructure Law, sending billions of dollars to rural communities across the country.

Broadband is in the playbook with $65 billion dollars to bring in access to high-speed internet.

Agriculture Secretary Tom Vilsack on a media call says it’s not just about places not being served.

“It’s also about places that have internet, but maybe it’s not high-speed… but to increase those levels to the point where it’s actually meaningful.”

Another aspect Senior Advisor and Infrastructure Coordinator Mitch Landrieu says there is also money for people to be able to afford access.

“In this bill there is a program called the affordability connectivity program… to feel good about being able to hit 100 percent connectivity.”

The Rural Playbook builds on the release of the Bipartisan Infrastructure Law Guidebook and provides rural communities with information on the “what, when, where, and how to apply” for funding under the law.

The Playbook also identifies more than 100 programs funded under the law with federal cost-share flexibilities and matching requirement waivers.

Producers Worry the Future of CA Agriculture is Uncertain

Where Does Wheat Fall in the Next Farm Bill?