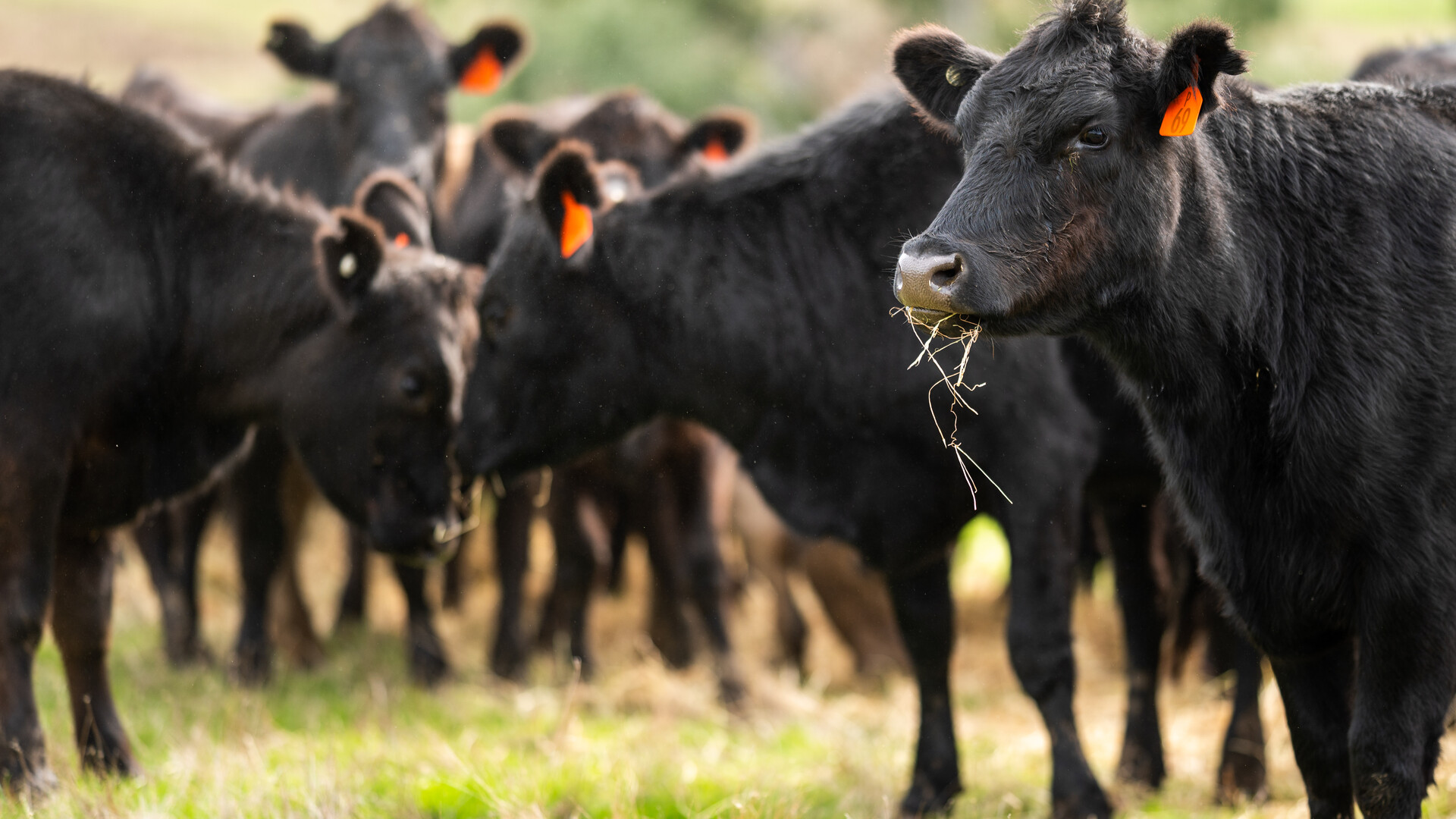 Have a neighbor bothered by bad smells, dust, or noise emanating from your farm? If that farm is in Georgia, a means of protection is almost in place.

The Georgia General Assembly has now passed the Freedom to Farm Act and it’s awaiting a signature by the Governor.

According to Georgia Public Broadcasting, under House Bill 1150, bothered neighbors would have a time limit in which to file a nuisance suit. After that, any farm operating legally would be protected.

Opponents had said the bill isn’t necessary because current law is working. Supporters said they were concerned about the potential for future nuisance suits as urban encroachment into farmland spreads across the state.

According to Georgia Farm Bureau President Tom McCall, “Georgia Farm Bureau has long believed that Georgia farmers have the right to make a living without fear of being sued out of business for nuisance over normal farming practices.” He went on to say that, “The Freedom to Farm Bill protects that right for producers who operate in the way they are supposed to, in the places they are supposed to.”

According to the Farm Bureau, HB 1150 will provide agricultural operations with protection after two years of operating so long as they are complying with all laws, rules, regulations, and local zoning ordinances.