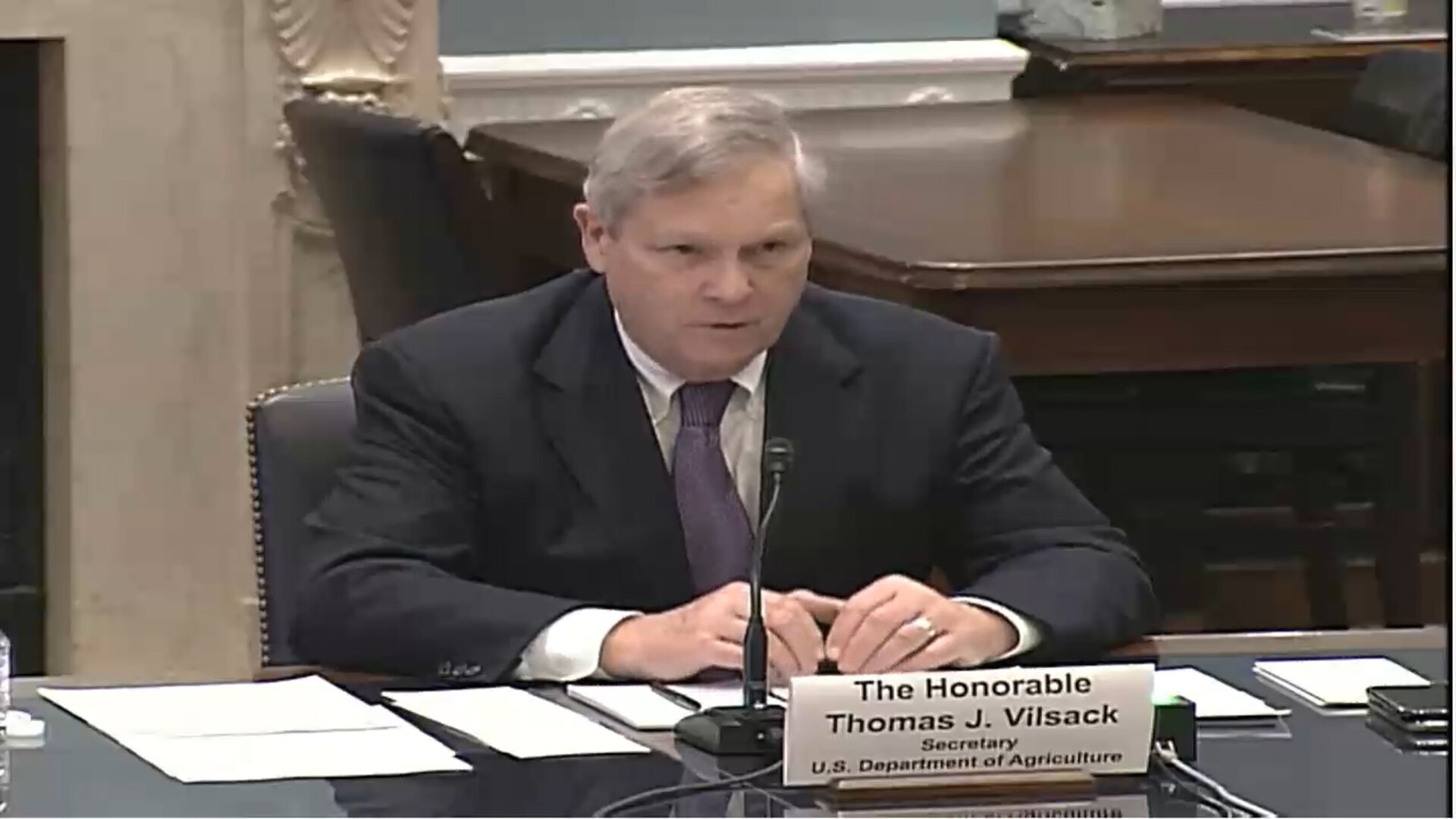 Ag Secretary Tom Vilsack spoke before the House Agriculture Committee last week and brought up the next farm bill.

The Hagstrom Report says he wants the committee to use the next bill to help him move rural America from an “extractive economy” to a “circular economy.”

He says a circular economy is one where the wealth stays as the opportunity and jobs are all created in rural areas. Some of the many ways to move rural communities into a circular economy include increasing processing capacity in rural America, encouraging biobased manufacturing, and finding ways to convert agricultural waste into renewable energy and fuel. “Lagoons of animal waste will become a thing of the past when that waste gets converted to energy,” he says.

House Ag Chair David Scott of Georgia said during the hearing that after the next congressional break, the committee will then begin working on the 2023 Farm Bill.