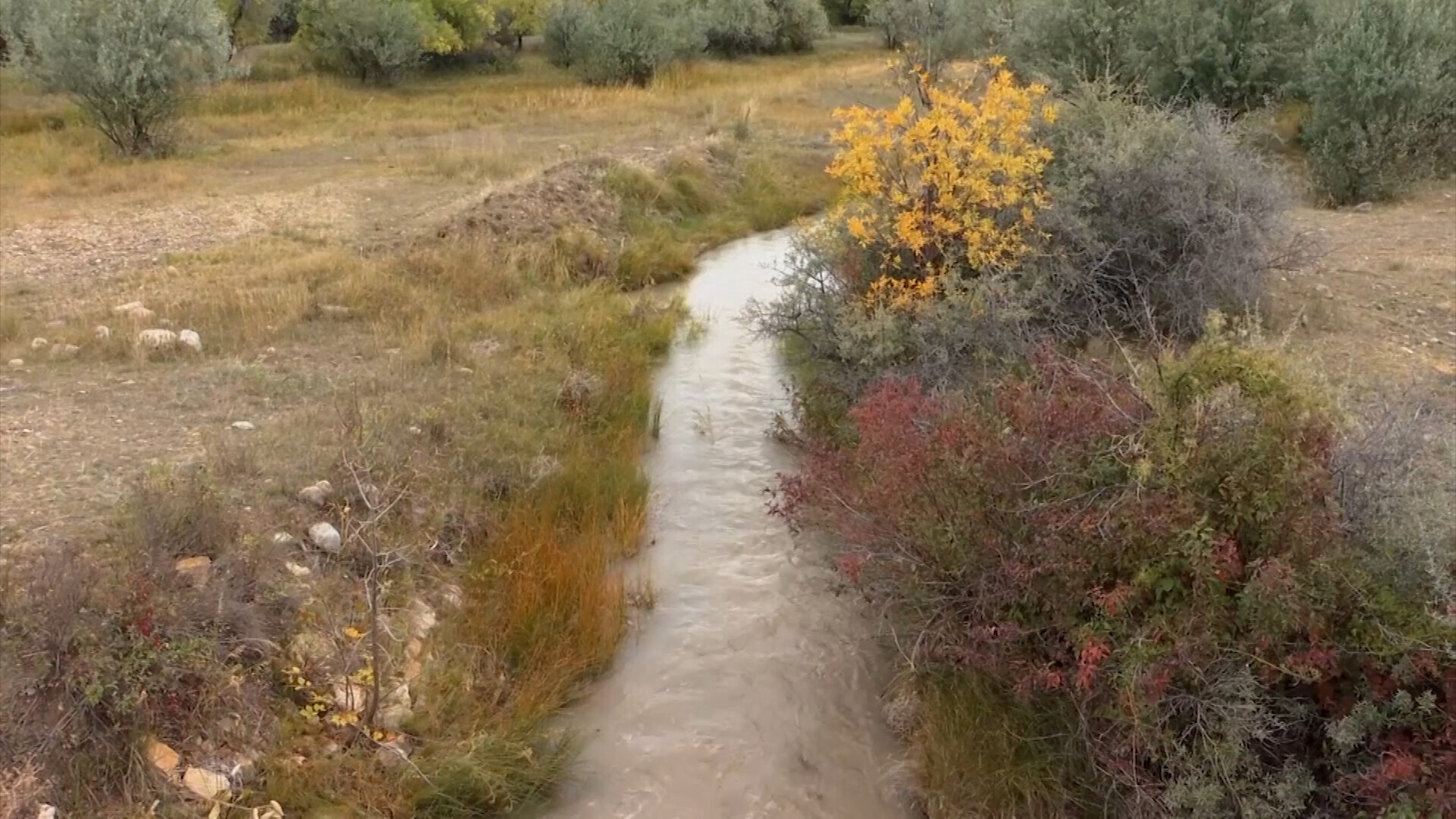 “The FRRCC represents a diverse group of stakeholders including academia, industry, non-governmental organizations, and state, local, and tribal governments,” said Scott Yager, NCBA Chief Environmental Counsel. “NCBA strongly supports the committee’s recommendation to develop a clear and limited WOTUS definition and protect key exemptions for common agricultural features. With the EPA’s convoluted approach to soliciting public comments and stakeholder perspectives on WOTUS, NCBA encourages the EPA to listen to its own advisory committee’s recommendation, and the recommendation is clear: farmers and ranchers need clear rules and regulatory certainty to be successful.”

-Developing a clear definition of WOTUS that is easily interpreted by farmers and ranchers.

-Reconsidering the EPA roundtable process to ensure that all stakeholders have an opportunity to voice concerns on WOTUS rulemaking.

The FRRCC is a Federal Advisory Committee chartered by the EPA to provide policy advice and recommendations to the EPA Administrator on environmental issues impacting agriculture and rural communities. The committee consists of 32 members from across the United States representing academia, agricultural producers, affiliated industries, non-governmental organizations, and state, local, and tribal governments. On January 12, 2022, the FRRCC released a final report containing policy recommendations to EPA Administrator Michael Regan. In addition to the recommends on WOTUS, NCBA is supportive of the FRRCC’s position on an Ecosystem Management System, pesticide management, and food loss and food waste. These recommendations focus on the need for clear, consistent policy positions from the EPA that account for the needs of farmers and ranchers on their individual operations.

In November 2021, the Biden administration released a proposal to repeal the Navigable Waters Protection Rule and propose new regulations on common agricultural features, such as stock ponds, ditches, and ephemeral water features that only flow during rain. The rule is currently open for public comment and NCBA is engaging with the EPA to voice concerns on the rule. NCBA encourages the EPA to adopt the FRRCC recommendations, which align with the views of cattle producers and address shortcomings in the proposed rule.