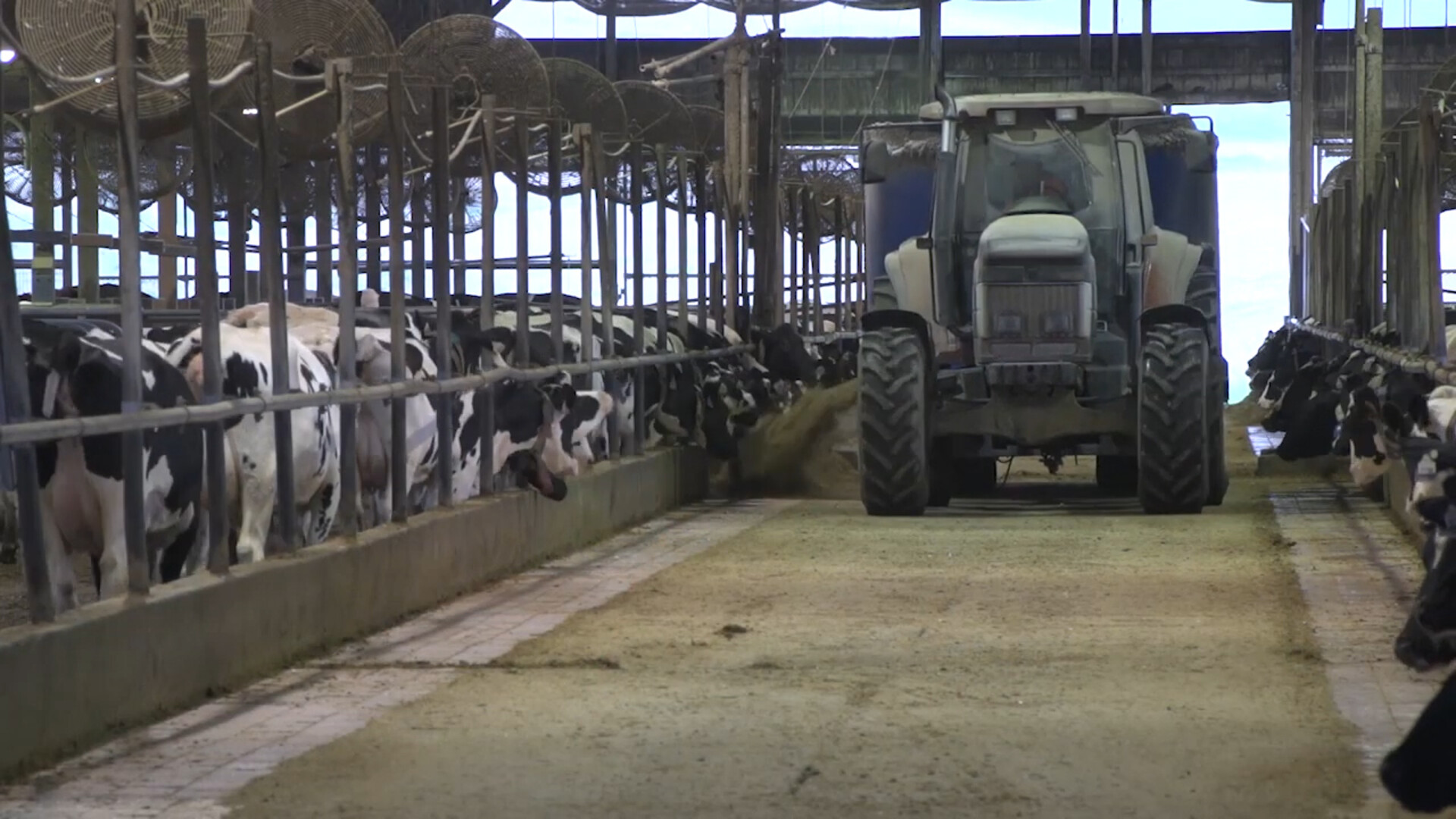 US Wins Ruling Against Canada in USMCA Dairy Case

The U.S. dairy industry is claiming a victory over Canada's dairy import limits in the first trade dispute case brought under the United States-Mexico-Canada Agreement (USMCA).

The dispute panel agreed with the U.S. that Canada isn't meeting its commitments under USMCA in the way Canada set up its tariff-rate quotas (TRQs) for dairy products exclusively for Canadian processors. The arbitration panel that heard the dispute cited "Canada cannot, in substance, ring-fence and limit to processors" a reserved pool of dairy supply that only grants access to Canadian dairy processors.

The panel ruled Canada has until Feb. 3 to change how it allocates TRQs or the U.S. can place tariffs or other measures against Canadian products.

Last May, the U.S. challenged how Canada was handling its TRQs and U.S. dairy exports. The trade panel ruling Tuesday agreed that Canada's dairy TRQs were inconsistent with the trade agreement and commitments Canada made under the USMCA.

Tariff-rate quotas are meant to operate as preferential treatments in trade agreements that allow certain volumes of products to be imported at lower tariff rates. Once the cap is reached, then the importing country can raise the tariffs to higher levels. With dairy being one of the driving forces behind changes in the USMCA, Canada has a list of 14 dairy TRQs for products coming from the U.S. that include milk, cream, skim milk powder, butter, various cheeses, condensed milk, yogurt, ice cream and other products.

The U.S. dairy industry complained shortly after USMCA went into effect that Canada had set TRQs in a way that reserved the bulk of the import volumes to its own domestic processors. Canada's dairy processors "have little incentive to import" U.S. milk or other dairy products so the TRQs did not provide fair access to the Canadian market for U.S. dairy producers.

In its strategy to limit imports, Canada had allocated 85% or more of the amounts of each of the 14 different TRQs to domestic processors. The arbitration panel cited that was inconsistent with the USMCA.

"As a result of this restriction, Canada has been undermining the value of its dairy TRQs for U.S. farmers and exporters since entry into force of the USMCA by limiting access to in-quota quantities negotiated under the agreement," the U.S. Trade Representative's Office stated in a news release.

Katherine Tai, the U.S. Trade ambassador, cited that the U.S. had "prevailed" in the first dispute settlement under USMCA.

"Enforcing our trade agreements and making sure they benefit American workers and farmers is a top priority for the Biden-Harris Administration," Tai said. "That is why this administration filed the first-ever panel request under the USMCA. This historic win will help eliminate unjustified trade restrictions on American dairy products and will ensure that the U.S. dairy industry and its workers get the full benefit of the USMCA to market and sell U.S. products to Canadian consumers."

Following Tuesday's ruling, the National Milk Producers Federation and the U.S. Dairy Export Council each praised what they called a "landmark decision" in the ruling. The two dairy groups said Canada had ignored its commitments under USMCA.

"As a result, U.S. dairy farmers and exporters have been unable to make full use of USMCA's benefits," said Jim Mulhern, president and CEO of NMPF. "Today's decision is an important victory for U.S. dairy farmers and the millions of Americans whose jobs are tied to the U.S. dairy industry. America's dairy farmers appreciate the Biden administration's dedication to preserving dairy export opportunities and the many members of Congress that have also stressed the importance of aggressive enforcement of dairy access rights in our trade agreements."

The USTR noted through the first 10 months of 2021, the U.S. had exported $478 million in dairy products to Canada, the third-biggest destination for U.S. dairy products. USDA's Foreign Agricultural Service puts the value at $700.2 million in all dairy products exported to Canada from January-to-October 2021, up about $79 million from the same period in 2020.

Despite the language in the 53-page panel ruling, Canadian officials also declared they too were pleased with the dispute panel's report because it upheld Canada's supply management for dairy. Canadian Trade Minister Mary Ng and Agriculture and Agri-food Minister Marie-Claude Bibeau issued a joint statement that they were pleased with the report that "ruled overwhelmingly in favor of Canada and its dairy industry. In particular, it is important to note that the panel expressly recognizes the legitimacy of Canada's supply management system. The panel also confirms that Canada has the discretion to manage its TRQ allocation policies under CUSMA (USMCA) in a manner that supports Canada's supply management system."

Ng and Bibeau added, "We have taken note of the panel's finding regarding Canada's practice of reserving TRQ pools for the use of dairy processors. Our government, as it proceeds with the next steps in the process, will continue to work closely with the Canadian dairy industry. Canada takes its commitments and obligations under international agreements seriously. These include those that Canada has under CUSMA with the United States, Canada's closest trading partner."